Cherries are especially useful for treating gout.  Gout is a kind of arthritis linked to an unusually high amount of uric acid in the bloodstream. Uric acid is made in the liver and sometimes too much uric acid is made. Needle-like crystals form as uric acid levels increase, and these crystals build up in the joints over time, resulting in the pain and inflammation typical of gout.

Bing cherries have antioxidant as well as anti-inflammatory properties, in particular a compound known as cyanidin, which has been found to inhibit the activity of the enzyme involved in the making of uric acid. Research has revealed that eating the equivalent of a pound of fresh cherries each day is highly effective for lowering uric acid levels.[1]

One study demonstrated that healthy people who ate Bing cherries for 28 days had reduced inflammation markers and they stayed low for days despite discontinuation of cherry consumption.[2] 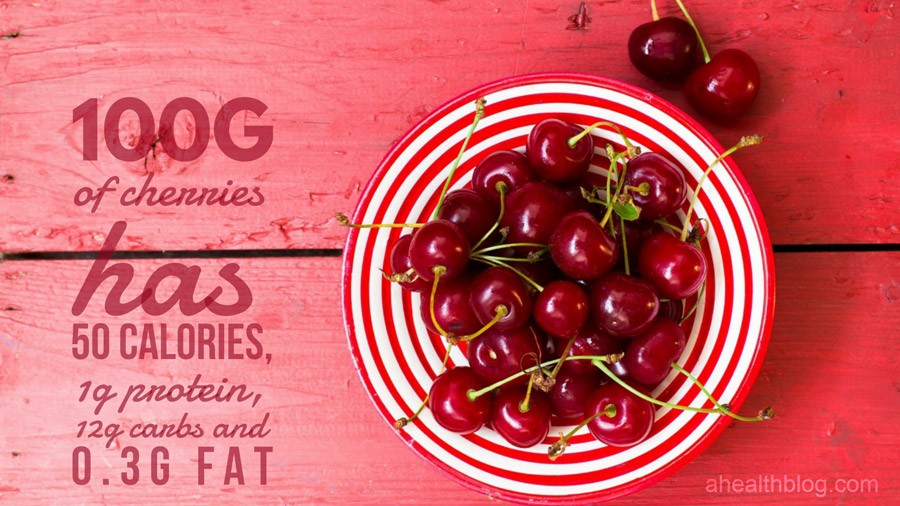