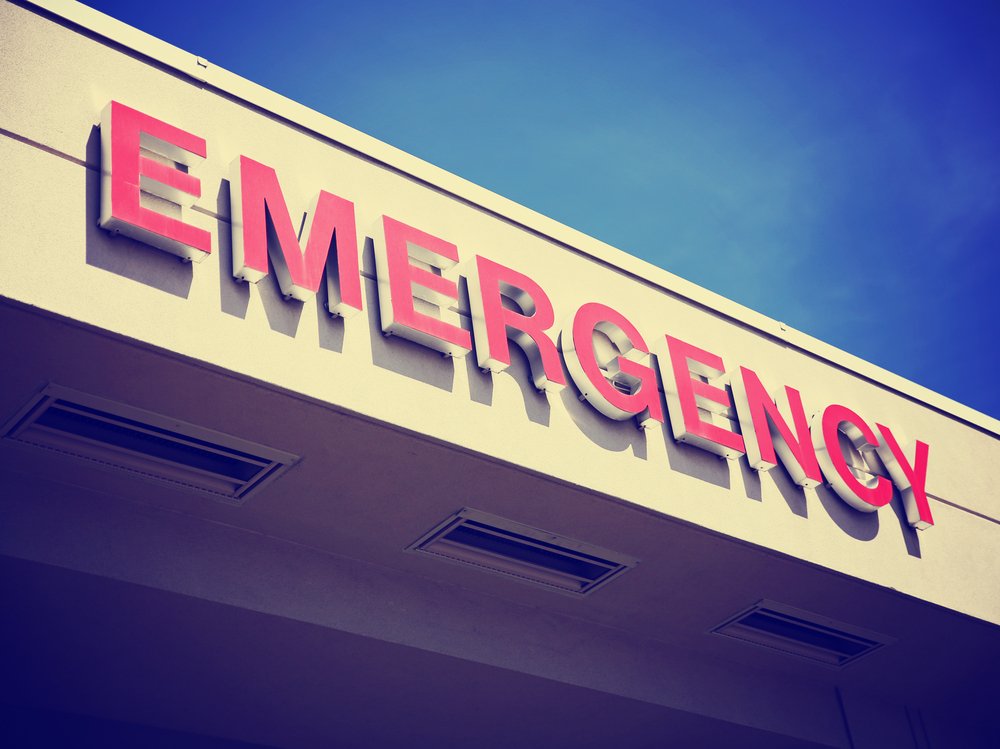 The recent pardon of a convicted child rapist by the ex-Kentucky Governor has sparked a lot of controversies. The basis of the pardon was- “the victim’s hymen was noted to be physically intact.” Evolving studies have continuously shown that the hymen is not a reliable or accurate means to conclude sexual assault.

But if physical damage is the only criterion used to assess the effect of sexual assault, then our children may be far from healing.

What about socially or mentally? Are these victims intact, and are these ever considered?

Watching and reading the details of the news, I couldn’t help but feel multiple emotions. As a mother, this saddened me. As a pediatrician, I know there are different forms of child sexual abuse (CSA) that do not leave a physical imprint, but socially and mentally, they are engraved in the patient forever.

Reading the news pulled several patients from my memory box — patients who have been through similar trauma managed in my ER for multiple abnormal behavior manifestations, suicide ideations or attempts. But the memory that drew closer to home, as a mother with a toddler, was that of Sallie.

Sallie was an early preschool girl without any medical history or developmental delay. I was evaluating her in our emergency room for several days of fever. As a pediatrician, many causes would come to mind, but in a female with fevers with no other symptoms, a urinary tract infection is a likely cause of illness you wouldn’t want to miss.

You wouldn’t expect Sallie to be in a diaper at her age, but she was.

Distraught as to why a mother wouldn’t potty-train her child at the right age, I discussed with Sallie’s mother how obtaining urine from her with a urinary catheter might be an option if she is unable to urinate in a cup.

Before my eyes, things began to unfold. Sallie’s mother began to cry uncontrollably as she confessed her child changed after a family trip when she was sexually abused by an uncle. Details are yet to be fully revealed by this innocent toddler who only kept stating, “He put a monster in my mouth and touched it on my wee-wee.” It is uncertain if this innocent girl is too naïve or too traumatized to detail her ordeal.

This patient who was previously fully potty-trained and chatty, has reclined to diapers and a few words. She had commenced therapy five months ago, but family is yet to see a change to the child they knew before, both in speech and other normal childhood development.

Is Sallie still physically intact? Probably yes, if there was no vaginal penetration, but socially, developmentally and mentally, she and her mother would never be intact.

The prevalence of CSA is underestimated because it is underreported. A 2009 meta-analysis noted an estimated 7.9 percent of males and 19.7 percent of females universally faced sexual abuse before the age of 18 years. The short and long term effects of CSA continue to be studied, but research shows multiple negative effects on development, mental, and social health both in children and in their adult lives.

A significant number of the “behavior” patients who I evaluate in the emergency room are presenting as a manifestation of one previous childhood trauma or the other, including child sexual abuse. Some of them are brought in suicidal intent or attempts or as disruptive and aggressive patients who require medication to be calmed and mentally assessed.

Deep within me, I wish I could erase the trauma they ever faced. I also wish I could make perpetrators understand that their forced sexual act and pleasure of a few seconds or minutes negatively changes the lives of children and families forever.

So for the perpetrator’s pardon, I’m all for giving people second chances. So let’s forgive because we want to give them second chances and not because “the victim was physically intact.”

Because when I see these patients in my emergency room, I know that they may appear physically intact, but in other aspects of well-being — social, emotional, and beyond a sexually assaulted child may never be intact.

Nkeiruka U. Orajiaka is an emergency physician.