Luteolin is a flavonoid which is found in abundance in celery and in lesser amounts in other vegetables and fruits. The flavonoid has been revealed in a laboratory environment of having anti-oxidant, anti-inflammatory and anti-cancer properties but outcomes from epidemiological research have been less positive.[1]

Research now reveals that luteolin has the ability to restrict the activity of the IGF and PI3K cell signaling pathways necessary for the development of cancer found in cancer cells of the colon.

Colon cancer is the 2nd most common cause of cancer associated death in the Western World. Cancer cells of the colon have increased IGF-II levels when compared to normal tissue of the colon. It’s considered that this is a component of the mechanism driving out of control cell division and cancer growth. Researchers revealed that luteolin could prevent the colon cancer cell secretion of IGF-II and in just 2 hours reduced the level of receptor (IGF-IR) precursor protein. Luteolin lowered the level of active receptor as well.

Luteolin restricted the IGF-I growth stimulatory effect and the researchers discovered that luteolin affected IGF-I activated cell signaling pathways in cancer. Luteolin decreased activation of the cell signaling pathways Akt, PI3K, and CDC25c and ERK1/2 that are dependent on IGF-I. The blocking of these pathways prevents cancer cell division and results in cell death. 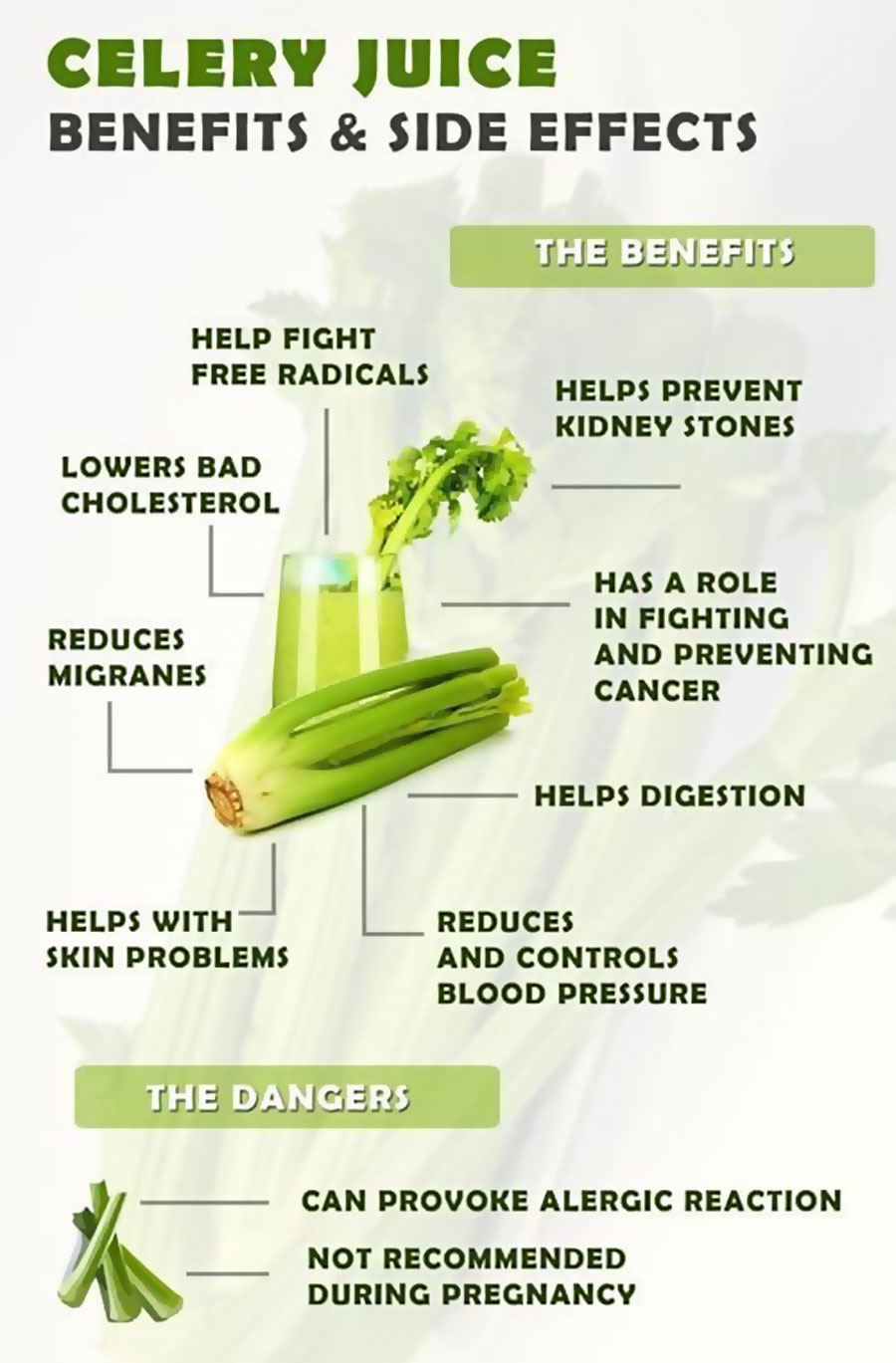