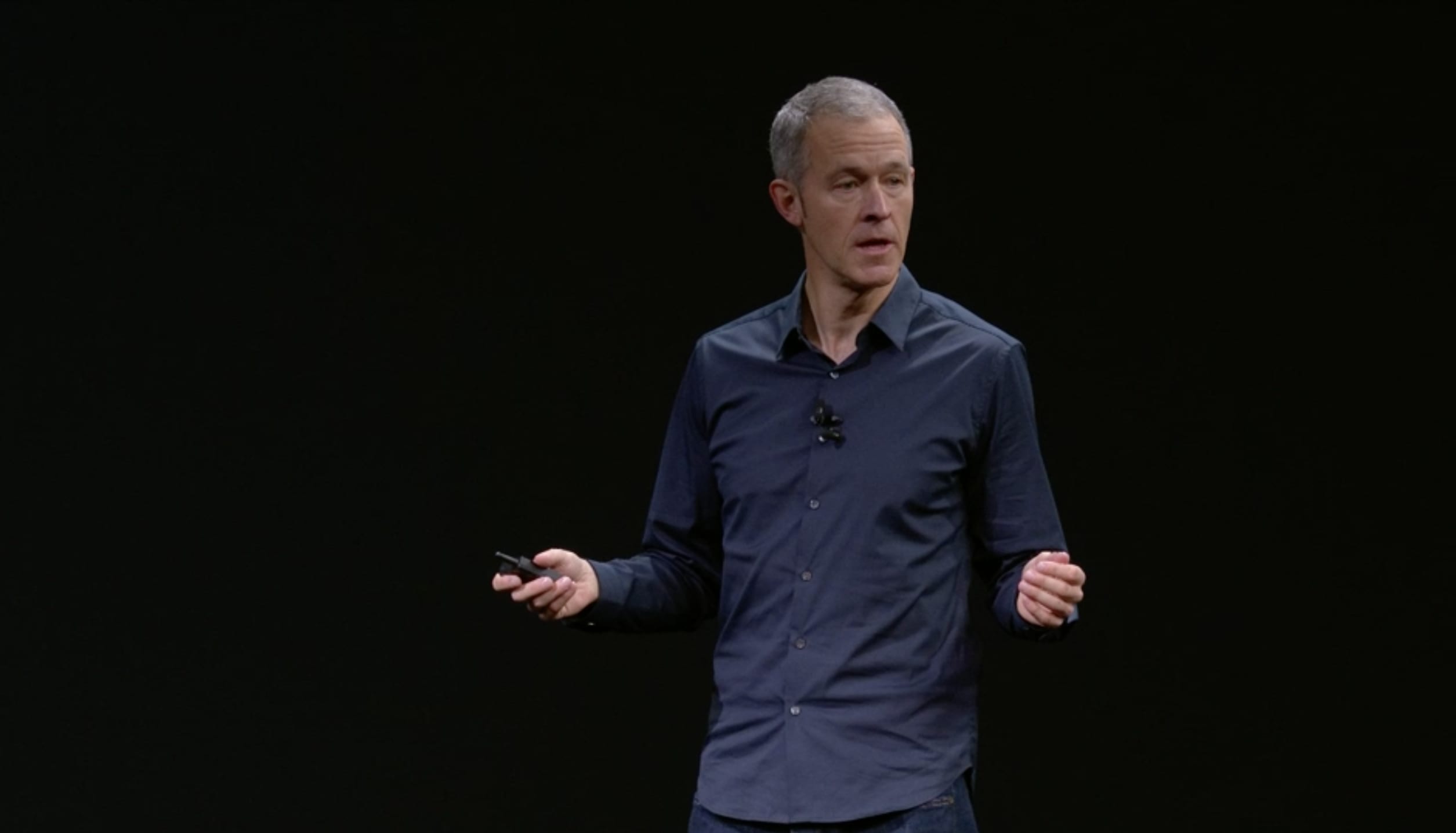 A patient at the Veterans Affairs Medical Center in Washington, D.C.

Apple and the Department of Veterans Affairs announced Wednesday that veterans can now access their health information on their iPhone via Apple’s health records service.

The move enables veterans to see their medical information in one place and share it with their doctors, even if they seek care from multiple providers. That includes immunizations, medications and lab results, as well as information that they gather from health-tracking apps.

Non-veterans can also use Apple health records, but they’ll only see data if their health provider is integrated with the service. Otherwise, they can access that information via other channels, like their hospitals’ patient record software, but that can be arduous.

To date, more than 40 health systems have signed up to work with Apple. With the new partnership, the VA’s hundreds of hospitals and clinics are now working with Apple.

For Apple, the partnership represents a big stamp of approval for its health efforts, which have focused on health-tracking devices like Apple Watch and aggregating health information on behalf of consumers. Scoring government deals could help Apple reassure users that it will keep their data safe.

Apple said earlier this year that it is working with the VA on bringing aggregated medical information to the iPhone, indicating that the partnership has been ongoing for months. “It’s truly an honor to contribute to the improved healthcare of America’s heroes,” CEO Tim Cook said in a statement less than a week before Veterans Day.

The company said the data will be encrypted and protected via the user’s iPhone passcode, Touch ID or Face ID.

Apple also said its service is the “first record-sharing platform of its kind” available to the VA, which represents the largest medical system in America and serves more than 9 million people.

It remains to be seen whether a similar service will be made available to veterans who have Android devices. The VA hasn’t announced partnerships with an Android maker, but it does have a slew of health apps available on the Google Play store.

Health experts say the move is part of a general push in government to open up access to health information, both between health-care entities and from doctors to patients. Efforts to solve the problem have struggled as many players in the health system don’t have a financial incentive to share data. Tech companies including Apple and Google have also been looking to solve problem as part of their efforts to break into the $ 3.5 trillion medical sector.

“I applaud this commitment to opening up APIs in the spirit of current rule-making,” said Aneesh Chopra, the former chief technology officer of the U.S. and a health-care entrepreneur. “This will mean veterans have the freedom to use apps they trust to help them make sense of their health information.”