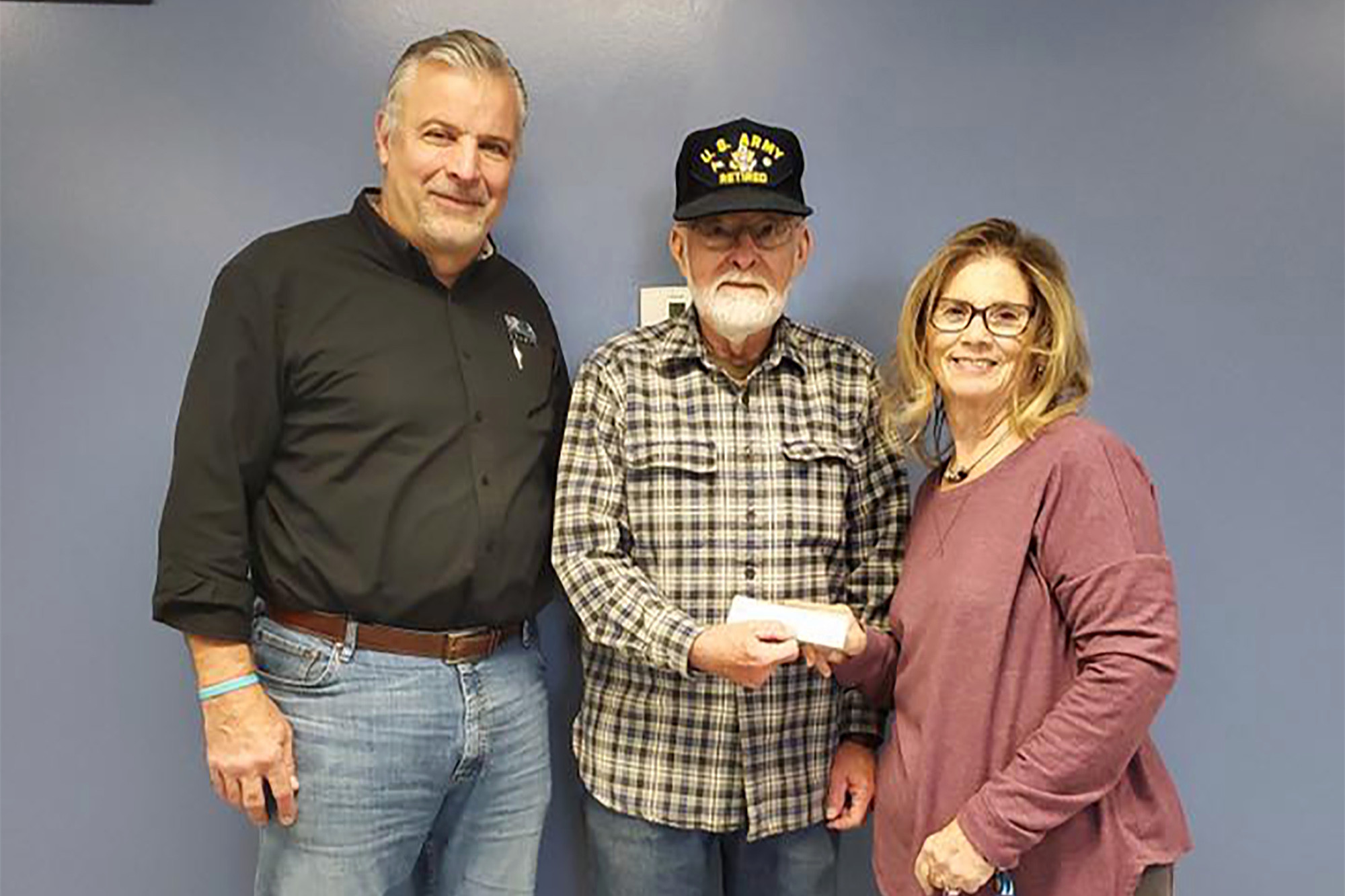 A warmhearted Army veteran made his third $ 50,000 donation Monday to a western New York state animal shelter — a place where he often brings a box of treats for his furry friends because he “just likes dogs.”

The gift means Bob Nowakowski has contributed a total of $ 150,000 to the Niagara County chapter of the SPCA (Society for the Prevention of Cruelty to Animals) since 2017.

“We can never thank Bob enough for all he’s done and continues to do,” the society wrote in a Facebook post.

The shelter said Nowakowski made the donation as part of a pledge to match any funds raised by the society toward construction of a new surgical suite.

On Veterans Day back in November, he donated $ 50,000 toward the suite — beginning his pledge, according to the SPCA Facebook page.

The society matched the pledge, so he kept his promise.

Nowakowski has been visiting the shelter every week for close to 30 years, according to Buffalo’s WKBW-TV.

On Monday, he presented the no-kill shelter with a fittingly large $ 50,000 check.

Nowakowski reportedly started coming to Niagara SPCA in the 1990s. He adopted his late dog Chip at the shelter in 2004 and they were together for nine years, according to the station. Every time he visits, he pays tribute to his deceased pup — with the shelter keeping a sign “In Memory of Chip” on one of their kennel doors.

Read More:  As More States Clamp Down, 1 in 4 Americans Now Under 'Shelter in Place' Orders Due to Coronavirus