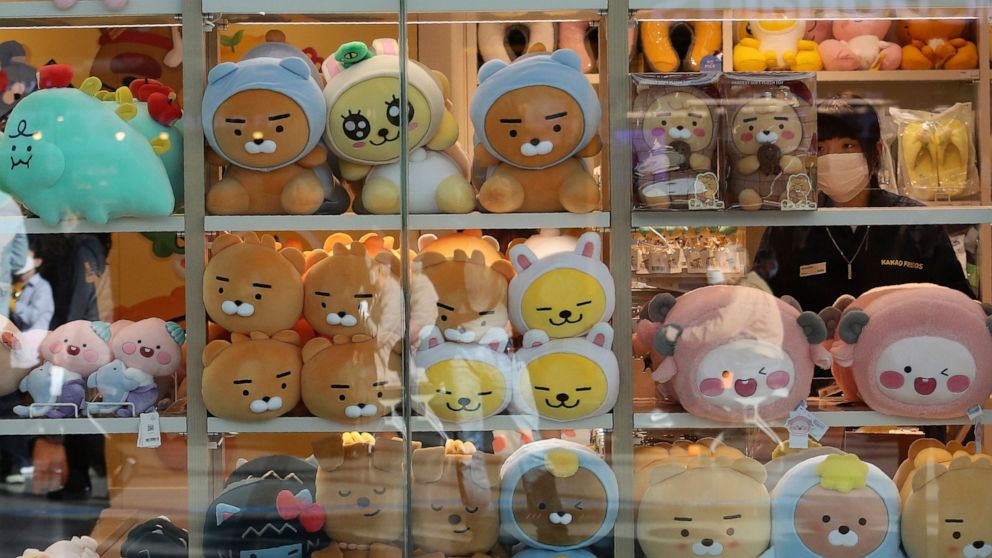 SEOUL, South Korea — South Korea recorded its highest increase in coronavirus cases in more than 40 days on Friday as more infections were reported at hospitals and nursing homes.

A nursing home in Namyangju, east of Seoul, was put under isolation after more than 30 workers and residents tested positive. Around 120 infections have been linked to a hospital in nearby Gwangju.

The 155 new cases announced Friday by the Korea Disease Control and Prevention Agency brought the national caseload to 25,698, including 455 deaths.

The steady spread of the virus has caused concern in a country that eased its social distancing restrictions just last week to cope with a weak economy. High-risk businesses such as nightclubs and karaoke bars have reopened while fans returned to the stands in professional sports.

In other developments in the Asia-Pacific region:

— The U.N. chief says it’s “very frustrating” that leaders of the 20 major industrialized nations didn’t come together in March and establish a coordinated response to grapple with the coronavirus in all countries as he proposed. The result, he says, is every country is taking its own sometimes contradictory actions, and the virus is moving “from east to west, north to south,” with second waves of infections now affecting many countries. Ahead of the Group of 20 summit next month, Secretary-General Antonio Guterres said in an interview with The Associated Press that he hopes the international community now understands “they need to be much more coordinated in fighting the virus.”