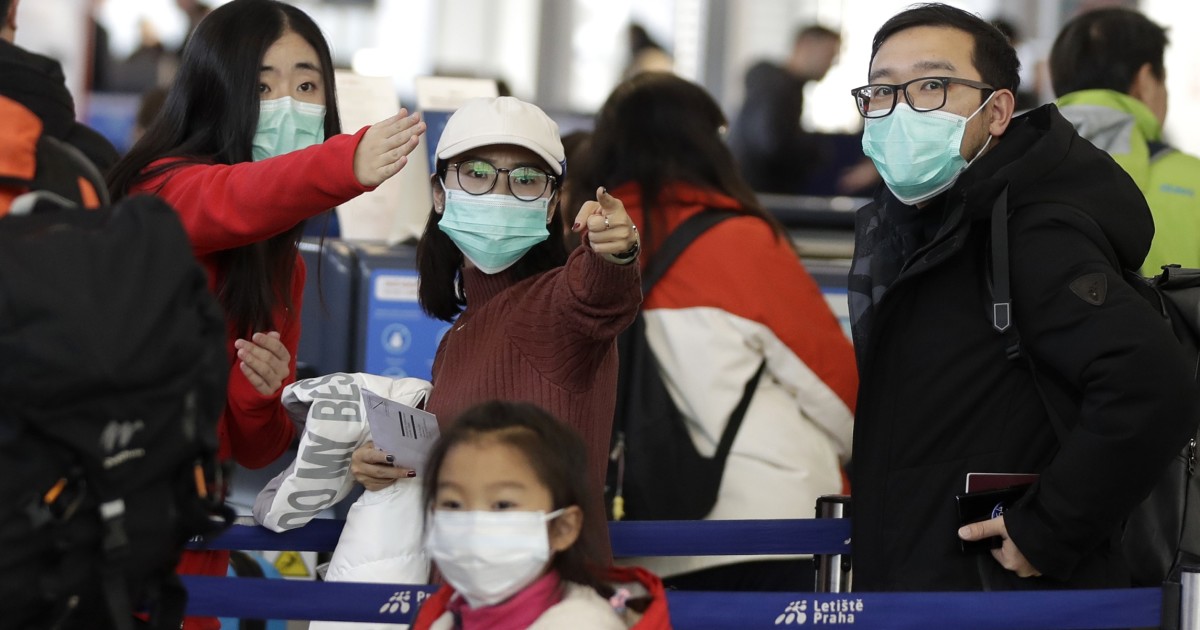 Scientists are investigating at least 110 people in the United States for potential infection of the mysterious, deadly virus that originated in Wuhan, China.

Officials at the Centers for Disease Control and Prevention released the figure on Monday, saying that the number is likely to increase and that the people they’re looking at are spread across 26 states. The illness, known as coronavirus, has been confirmed in five people. Officials said the risk that the virus becomes widespread in the U.S. was low.

More than 2,700 people have been infected in China, and 80 have died. Officials placed more than 50 million people under quarantine, but the virus has been detected beyond Wuhan and the surrounding region.

Scientists still don’t know exactly how infectious the virus is. Some patients who get it have mild, coldlike symptoms, while others have symptoms more similar to pneumonia.