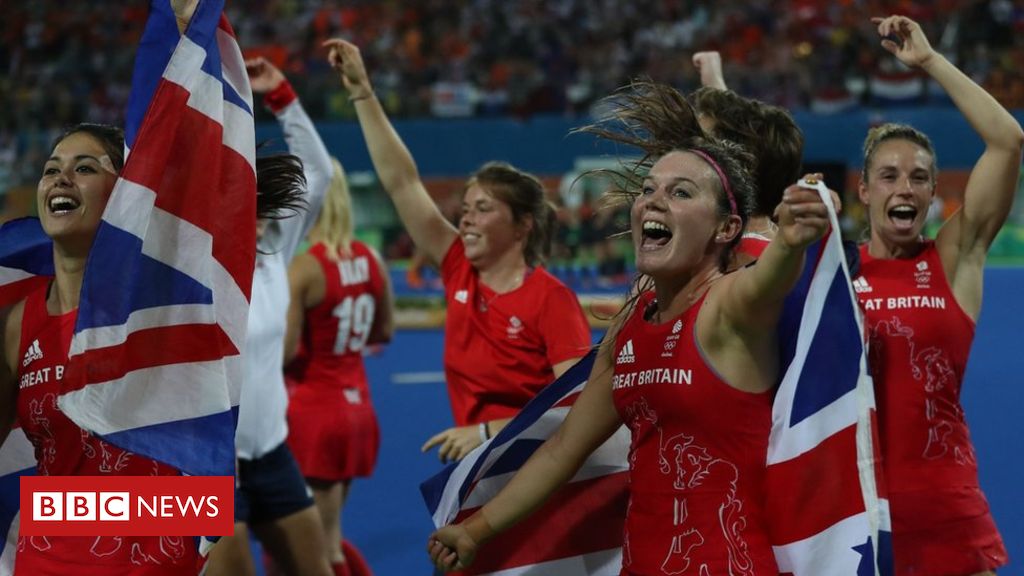 Elite athletes have bad teeth despite putting more effort into looking after them than other people, a study shows.

UCL scientists interviewed 352 British athletes, including those preparing to compete at the 2016 Olympic Games in Rio, Brazil.

It showed they were far more likely to brush twice a day and floss between their teeth, but still struggled.

Researchers said athletes need to take more steps to look after their teeth, such as high fluoride toothpastes.

Many previous studies have shown athletes from footballers to London 2012 competitors have problems with their oral health.

Around half of elite athletes in the UK have signs of tooth decay compared with around a third of similarly aged adults.

The latest study, published in the British Dental Journal, attempted to explore why.

Smoking rates and overall diets were also much better in the elite athletes.

“However, they use sports drinks, energy gels and bars frequently during training and competition,” said Dr Julie Gallagher, one of the UCL researchers.

“This could be contributing to the high levels of tooth decay and acid erosion we saw during the dental check-ups.”

Read More:  Why athletes use diuretics

Other explanations include the mouth becoming dry due to breathing heavily during exercise so there is less protection from saliva in the mouth.

There are some suggestions poor oral health could have an impact on performance for reasons including less time spent in training.

At the pinnacle of elite sport, the difference between winning and losing is tiny, so even marginal improvements can make a crucial difference.

The report says athletes may need extra help with their teeth which could include very high fluoride toothpastes.

“Athletes were willing to consider behaviour changes such as additional fluoride use from mouthwash, more frequent dental visits, and reducing their intake of sports drinks, to improve oral health,” Dr Gallagher said.

Pilot studies testing this have already been conducted, but the results are not yet known.