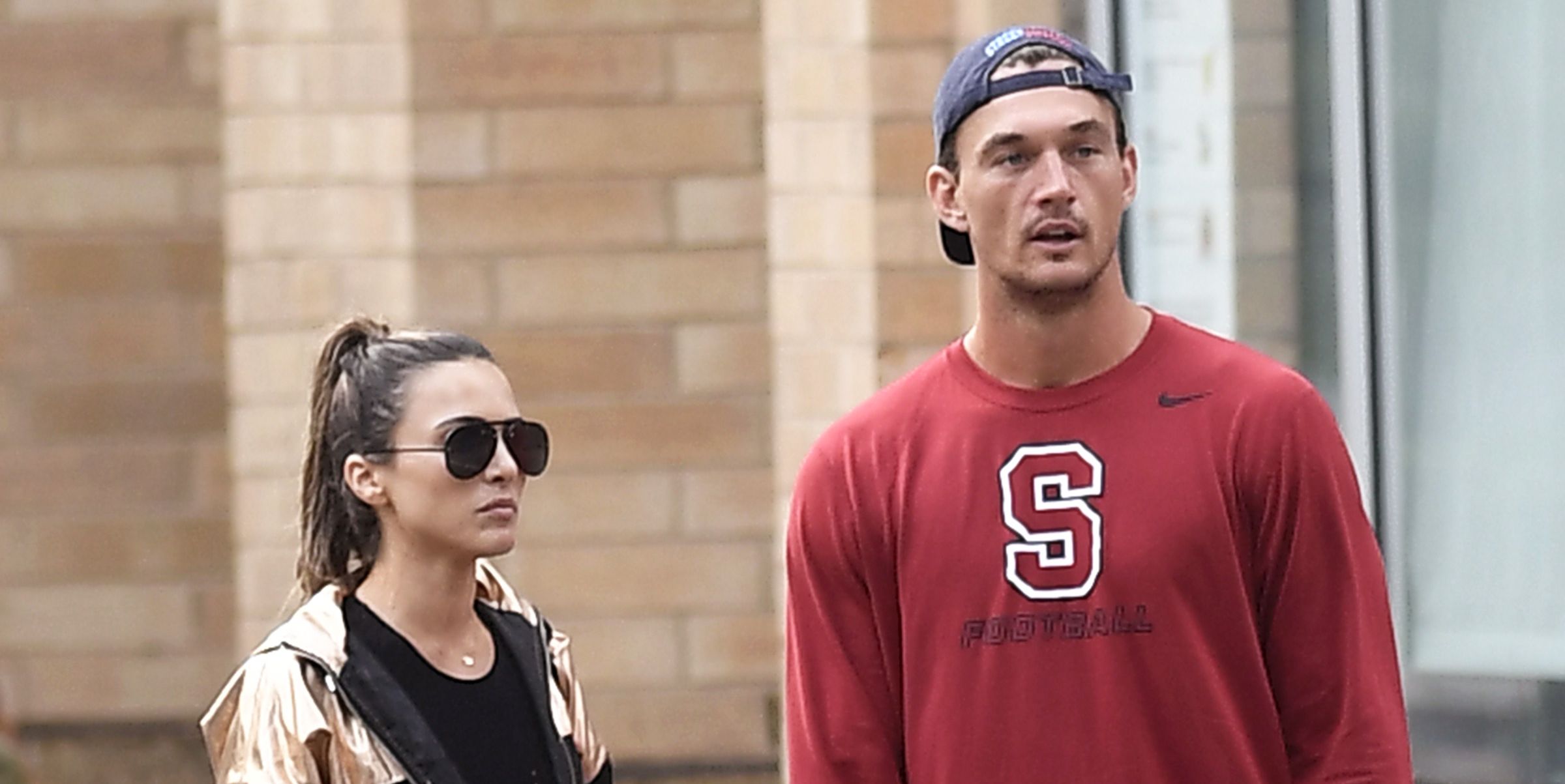 Tyler Cameron is currently single and ready to mingle (probably not with you or me, don’t get too excited), and nope. He’s not dating former Bachelorette star Andi Dorfman. Tyler and Andi caused the internet to briefly spiral when they were spotted sharing a (cheek!!!!) kiss back in August while hanging out during a charity run. On top of that they were seen laughing and being otherwise ~friendly~, and Andi was even photographed outside Tyler’s apartment—which naturally led everyone to assume they were hooking up. Forget the fact that Tyler was clearly dating Gigi Hadid at the time, internet!

Anyway, Andi was just asked a) about the rumors that she and Tyler were/are having a hot Bachelor Nation romance, and b) about fans obsessively shipping them for basically no reason. Her response? “I don’t think they ship us anymore. I think the Gigi Hadid rumors put that to rest,” she said. “I was like, ‘No, I’m good. I’m in the clear on this one.’ It’s funny how that spins. But it is what it is. I get it. I’ve been in reality TV. I know Bachelor Nation.”

Too true that Tyler and Gigi put those Andi rumors to bed, but considering they are no longer together, don’t be surprised when Bachelor Nation goes off again.