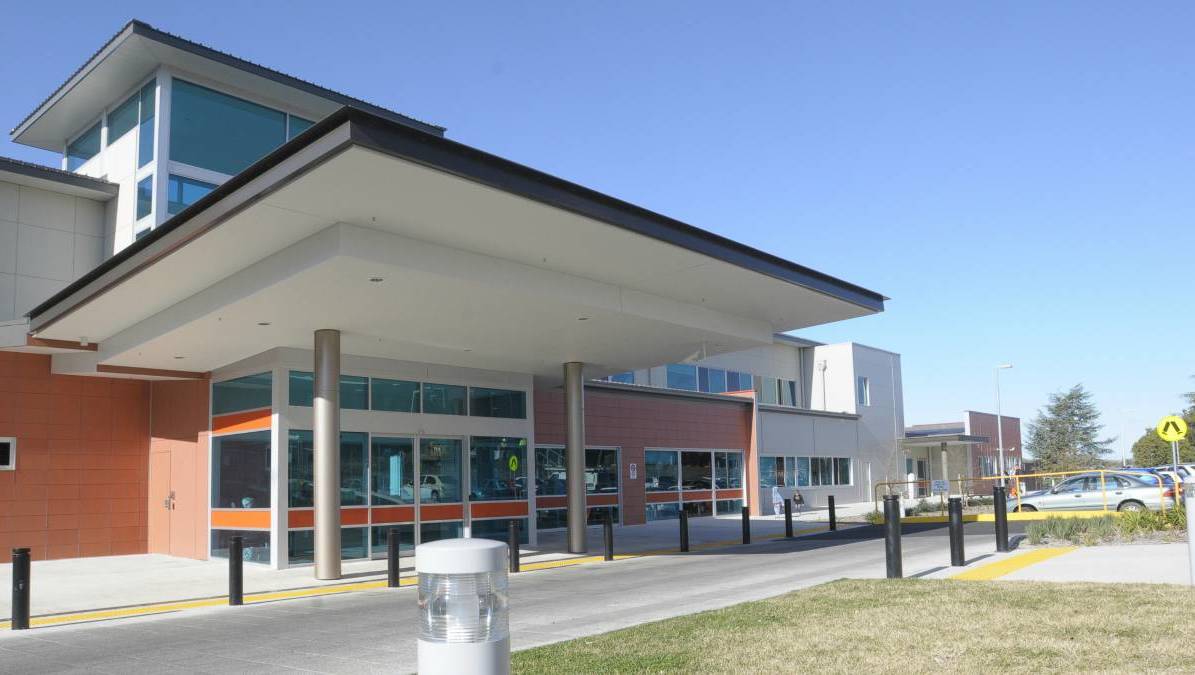 STAFF at Bathurst Base Hospital will join 22,000 workers across the state planning to strike over fears about workplace safety.

Public hospitals across NSW could descend into chaos after more than 500 NSW Health Services Union delegates on Tuesday voted unanimously to stop work for four hours on August 1, as they fight for increased security at the state’s hospitals.

HSU NSW secretary Gerard Hayes warned August’s strike is just the start of the union’s planned action until the state government addresses and fixes the security “crisis” in hospitals.

He described the situation as “dire” and said when it came to violence staff at Bathurst Base Hospital had the same experience as other staff at virtually every other hospital across the state.

“Two years ago at Bathurst Base Hospital we had a staff member held at knife point, it was dreadful.”

He said at Bathurst Base Hospital there was a bank of security videos recording the hospital, but there were no security staff there to watch them.

Mr Hayes said in health, the bottom line is, once funding is distributed, there is no money left for security.

While staff can look after patients’ medical needs, when it comes to their personal security, there are no guarantees.

Mr Hayes said having appropriately resourced security staff would enable security to proactively intervene in situations, de-escalating them before they get out of control, rather than react to issues as they happen.

Read More:  Can i join the army on antidepressants

He said rolling stoppages will begin on August 1, and will continue to escalate until the matter is resolved. He said it was appalling that since a state wide review in 2016, nothing has been done to address it.

“It’s been three years, and nothing has changed.”

Mr Hayes said patients won’t be put at risk at a result of the industrial action.

Do you want more Bathurst news?