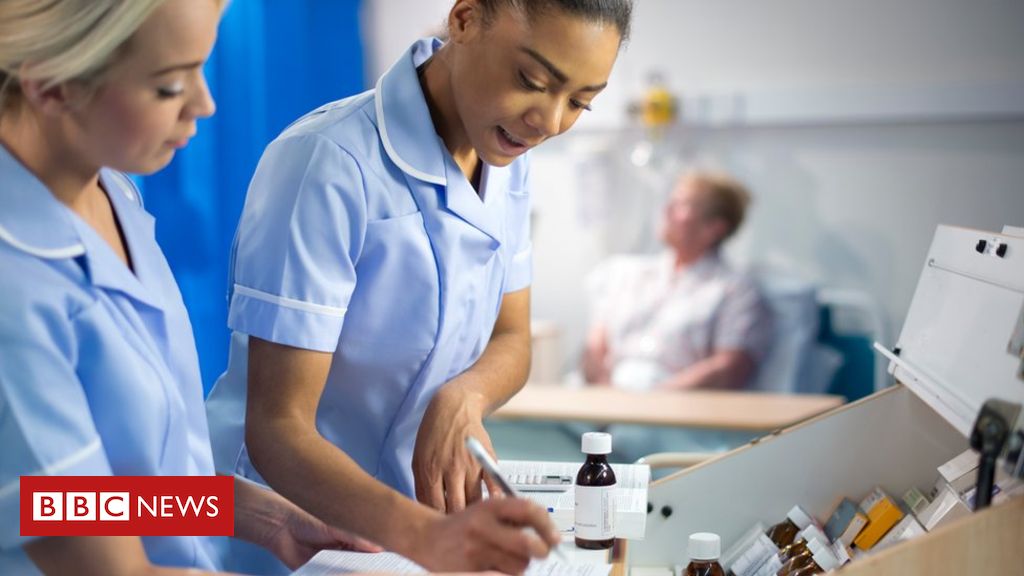 Cancer survival in the UK is on the up, but is still lagging behind other high-income countries, analysis suggests.

Five-year survival rates for rectal and colon cancer improved the most since 1995, and pancreatic cancer the least.

Advances in treatment and surgery are thought to be behind the UK’s progress.

Cancer Research UK said the UK could do better and called for more “investment in the NHS and the systems and innovations that support it”.

The cancer patients were all diagnosed between 1995 and 2014.

What did the study find?

The estimated survival rates of people diagnosed with cancer increased in all seven countries over the period studied, from 1995-2014.

But some countries did better than others.

In fact, despite improvements, the UK is the worst for key cancers including lung, colon, rectum, stomach and pancreas.

Where was progress made?

In comparison, Ireland made similar improvements, and Denmark even greater ones.

Read More:  Should You Choose Online Education? The Decision Is Yours Posted By : Amelia Turner

Australia’s survival increased to 71% for both rectal and colon cancer.

Pancreatic cancer had the lowest five-year survival of all – ranging from 7.9% in the UK (lowest) to 14.6% in Australia (highest).

All countries had similar improvements in survival from stomach cancer, while Norway saw the highest five-year survival for ovarian cancer (46%).

The improvements were better for the under-75s than the over-75s.

What are the reasons?

The researchers say steady improvements by all countries in the study are probably due to major healthcare reforms and advances in technology, which have led to earlier diagnosis, more effective treatments and better managing of patients.

Bowel (rectal and colon) had one of the largest increases in five-year survival.

John Butler, consultant surgeon at the Royal Marsden Hospital in London and Cancer Research UK’s clinical adviser, said this was due to better surgical techniques, greater use of radiotherapy and more older patients being treated.

He added that improvements in the UK were the result of a combination of many different factors.

“Over the last 20 years we’ve seen improvements in cancer planning, development of national cancer strategies and the rollout of new diagnostic and treatment services.

“For lung, ovarian, and oesophageal cancer in particular, survival has increased largely because the quality of surgery has radically improved, and more surgery is taking place than before.

“More people are being looked after by specialist teams, rather than surgeons who aren’t experts in that area.”

Mr Butler said investing in early diagnosis and cancer care would play a big part in closing the survival gap on other countries.

What’s been the response?

The UK government said other data showed that one-year survival rates in England, for all types of cancer, were at a record high.

A Department of Health and Social Care spokesman said: “Cancer survival rates are at a record high, but we are determined to go further and save even more lives.

“Through our NHS Long Term Plan, we will detect more cancers at an earlier stage, saving an estimated 55,000 lives a year.

“Alongside this, the record £33.9 billion extra a year we’re investing in our NHS will help support the health service in recruiting the staff it needs for the future.”

An NHS England spokeswoman said the report was out of date and pointed to improved survival rates.

She said this was “thanks to improvements in NHS cancer services, including the introduction of revolutionary treatments like proton beam therapy and immunotherapy”.

How long are patients waiting for cancer treatment?

The latest NHS data for cancer waiting times in shows hospitals are continuing to miss their target to see patients quickly.

The NHS in England is meant to start treatment within 62 days of an urgent referral by a GP.

But currently nearly one in four patients wait longer, according to figures released on Thursday.

The other parts of the UK are also struggling to hit their targets.