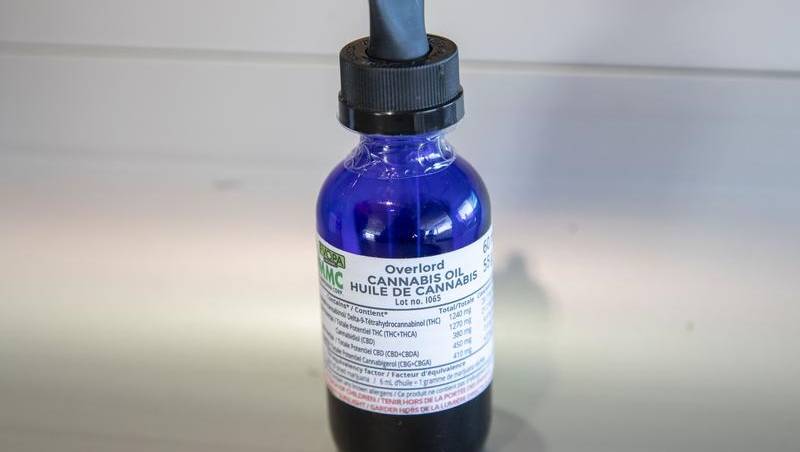 Australian researchers have found little evidence that medicinal cannabis can relieve mental illnesses such as anxiety, depression and psychosis.

In a review of scientific studies that analysed the impact of medicinal cannabinoids on six mental health disorders, the researchers found “a lack of evidence for their effectiveness.”

Their findings have important implications for countries such as the Australia, Britain, US and Canada, where medical cannabis is being made available for patients with certain illnesses, said Louisa Degenhardt, a drug and alcohol expert at the University of New South Wales in Sydney.

“There is a notable absence of high-quality evidence to properly assess the effectiveness and safety of medicinal cannabinoids … and until evidence from randomised controlled trials is available, clinical guidelines cannot be drawn up around their use in mental health disorders,” she said as her results were published in The Lancet Psychiatry journal.

Anecdotally some military veterans and others who suffer post-traumatic stress disorder, depression and anxiety say they have found cannabis helpful in easing some of their symptoms.

Other conditions cannabis is used for include nausea, epilepsy, and traumatic brain injury, but this study did not examine its impact on those.

“Cannabinoids are often advocated as a treatment for various mental health conditions,” Professor Degenhardt said. “(But) clinicians and consumers need to be aware of the low quality and quantity of evidence … and the potential risk of adverse events.”

The UNSW team analysed 83 published and unpublished studies covering around 3,000 people between 1980 and 2018.

They found that pharmaceutical THC – either with or without cannabinoid oil, made psychosis worse, and did not significantly affect any other primary outcomes for the mental illnesses analysed.

Read More:  Is Coronavirus Affecting the Hearts of College Athletes?