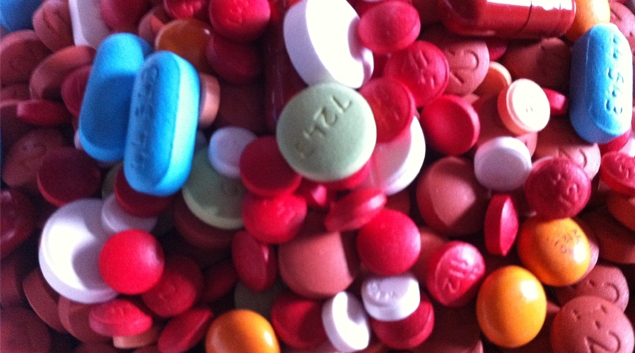 The Centers for Disease Control and Prevention is clarifying its guidelines on opioid prescribing, citing the findings of a review panel led by Regenstrief Institute Research Scientist Dr. Kurt Kroenke. Kroenke and his colleagues found that many clinicians, policymakers and payers are misapplying the CDC’s guidelines, and these actions are negatively affecting patients.

The CDC issued the guidelines in 2016 in response to the increase in abuse of opioid medications. Those recommendations include trying other pain treatments first, limiting opioid doses and prescriptions and discussing the risks of opioids with patients. The guidelines are not meant to be hard and fast rules.

Kroenke served as the chair of the consensus panel for the American Academy of Pain Medicine Foundation, which was created to review the influence of these guidelines on pain management practices. The panel identified several implementation challenges that may be hurting patients.

The panel largely supports the guidelines, but found that some clinicians have gone too far in applying them. A number of clinicians and payers have been enforcing hard limits on opioid doses, regardless of the patient’s situation. Other patients have had their prescriptions abruptly tapered or even suddenly stopped, which can have negative consequences.

Additionally, the recommendations have been applied to patients outside the guideline’s scope — for example, people in active cancer treatment and those dealing with post-surgical pain. The authors also concluded that some policymaking and regulatory bodies have misapplied the guidelines without flexibility, and sometimes without full awareness of what the guideline contains.

Kroenke believes acknowledging the issue of misapplying the guidance is an important first step. The intent was to individualize treatment, he said, but the prescribing policies are restrictive and can lead to patient harm.
“In addition,” he said, “burdens, fears and stigma related to opioid prescribing have been instilled in many clinicians, and that will be even more difficult to reverse.”

The panel developed recommendations to address issues with applying the guidelines. Some of those include producing validated tapering protocol and clarifying the appropriate clinical application of the recommended dosage thresholds based on the individual patient. The proposals are aimed at regulators, policymakers and payers.