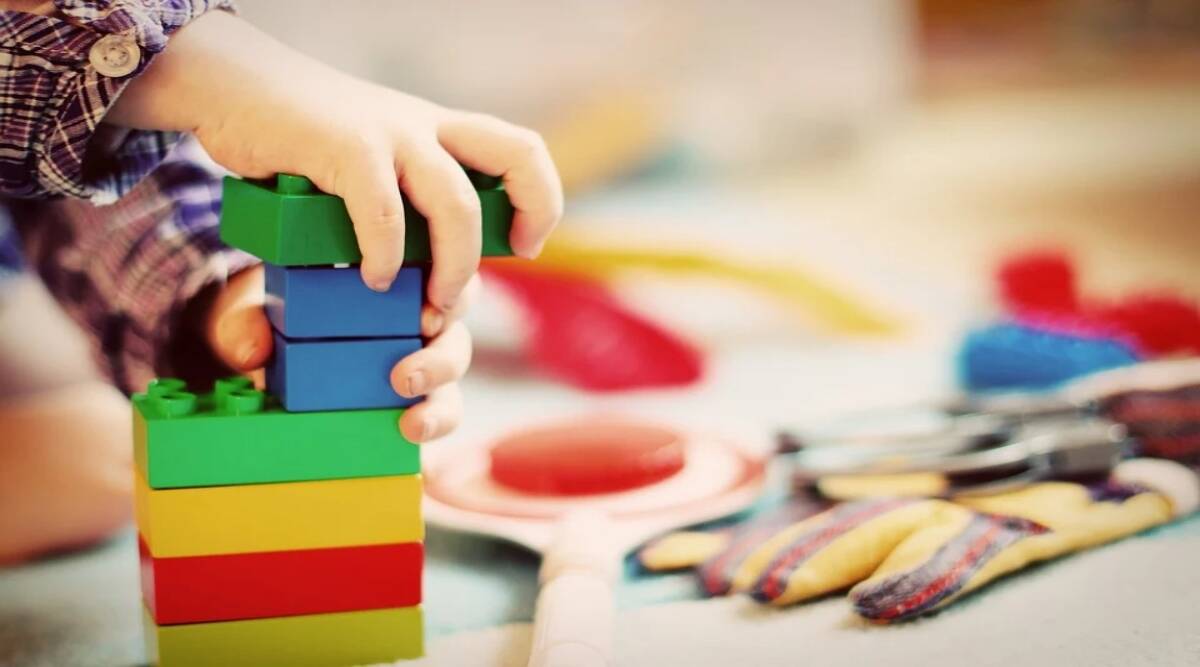 London, November 10: Some young children have forgotten how to eat with a knife and fork and others have regressed back into diapers as the coronavirus pandemic and related school closures take a toll on young peoples’ learning, the UK education watchdog said Tuesday.

The Office for Standards in Education, Children’s Services and Skills., known as Ofsted, published five reports based on findings from more than 900 visits to education and social care providers across England since September. Also Read | Chinese President Xi Jinping Says SCO Member States Should Resolve Disputes, Differences Through Dialogue.

Some of the children most affected by the disruption of the pandemic were those in their earliest years of education with working parents, who “experienced the double whammy of less time with parents and less time with other children,” chief inspector Amanda Spielman said. Also Read | Al-Qaeda Has Agreed to Conceal Presence in Afghanistan Till US Maintains Troops: Expert.

She said teachers reported some toilet-trained students needing to use diapers again and “others who had forgotten some basic skills they had mastered, such as eating with a knife and fork – not to mention the loss of early progress in words and numbers.”

Among older children, some had fallen behind in math, struggled with literacy and concentration or lost physical fitness, the report said. Others showed signs of mental distress, which showed up in increased eating disorders and self-harm.

While most children have lost ground in their learning to various degrees since March, some have coped well because they spent quality time with parents and caregivers, Spielman said.

Read More:  Why do antibiotics lose effectiveness over time

Schools and childcare settings were closed to most children in March as the coronavirus pandemic first hit Britain hard. Since September, all children in England have attended in-person classes. Schools and universities were allowed to stay open under a new lockdown in England that started last week.

(This is an unedited and auto-generated story from Syndicated News feed, LatestLY Staff may not have modified or edited the content body)