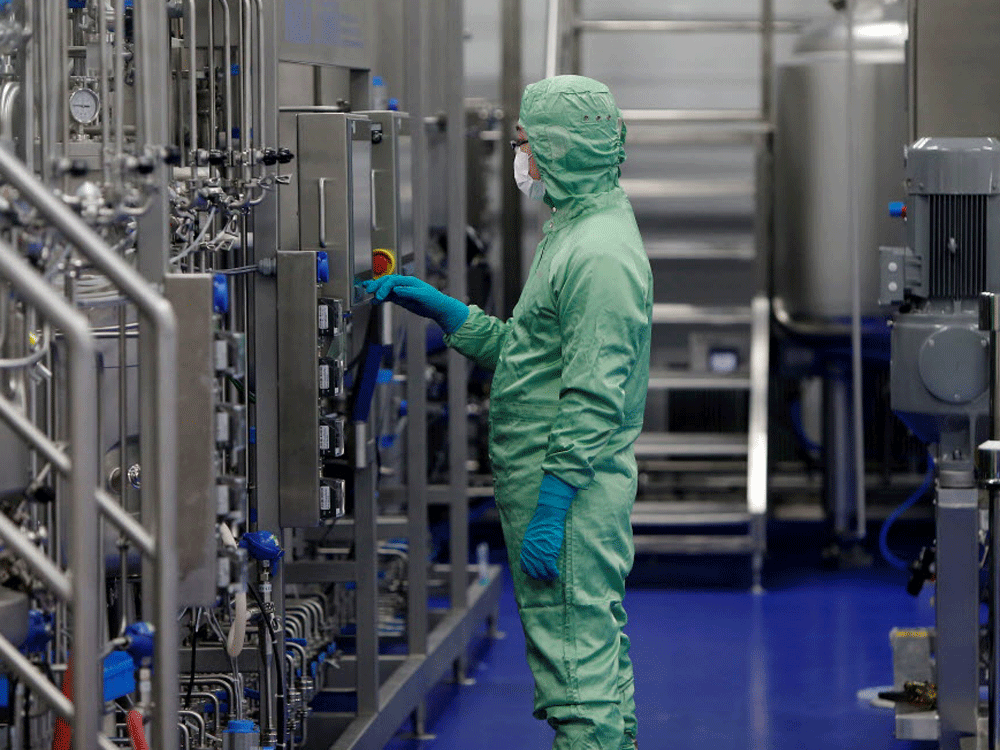 Last month, the company’s co-founder said it was in talks with Russia, Brazil, Chile and Saudi Arabia to conduct Phase 3 trials, which determine whether the vaccine actually protects people against COVID-19 infection.

Back in Canada, “we are continuing to wait for the vaccine,” said Scott Halperin, the Dalhousie scientist heading Canada’s planned Phase-1 trial.

“All we know is that its awaiting customs clearance by the Chinese government for export,” he said. “We have not been able to obtain any projected time lines. Nothing much else I can say, other than we can start the trial as soon as we receive the vaccine.”

Asked if political issues might be involved, he said that was “an excellent question to pose to Global Affairs Canada.”

A spokesman for Foreign Affairs Minister François-Philippe Champagne could not be reached by deadline. Nic Defalco, an NRC spokesman, said the council continues to work with CanSino, but did not respond to questions about the reason for the customs delay, or whether geopolitics were involved.

Guy Saint-Jacques, another former Canadian ambassador to China, said Tuesday he does not know what’s behind the delay. But he said it “could well be part of the Chinese arsenal” in the dispute over Meng’s arrest.

In an apparent response to the executive’s detention, Beijing has already imprisoned Michael Kovrig, a Canadian ex-diplomat, and Michael Spavor, a Canadian businessman, under vague espionage charges; increased another Canadian’s drug-dealing sentence from jail to death; and blocked some agricultural imports from Canada.