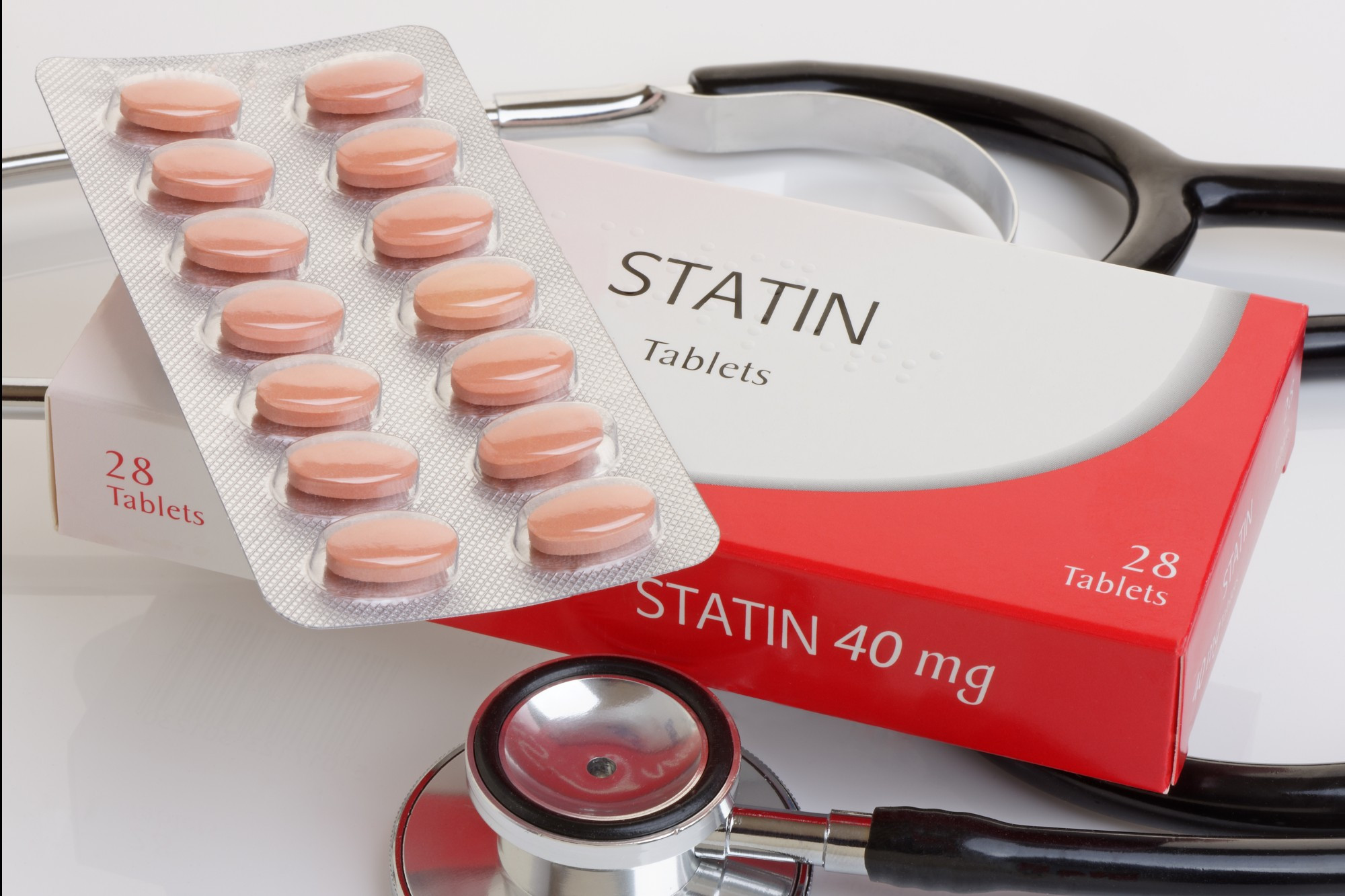 Break out the bacon!

Cholesterol levels are dropping nationwide — and patients are having fewer heart attacks, thanks to new treatment methods and more cholesterol-lowering drugs, a new study has found.

Average levels of “bad cholesterol” dipped 21 points and the risk of heart attack and stroke is down by 15 to 20 percent in more than 32,000 patients observed between 2005 and 2016, according to a report published Monday in the Journal of the American College of Cardiology by researchers at the University of Alabama.

New guidelines adopted by the American Heart Association and the American College of Cardiology have led physicians to take a wider, “risk-based” approach to treatment that takes into account factors aside from “bad cholesterol” — including age, blood pressure and diabetes.

The researchers found that the use of statins — the class of drugs used to treat high cholesterol — lead to a lower risk of heart attack or stroke in patients who would historically not have been prescribed the drugs.

“From a public-health perspective, the 2013 guidelines have seemingly improved overall cholesterol levels among American adults on statins,” Arora said.

“The areas that are unchanged or have decreased since guideline implementation are awareness of high cholesterol, and statin use within the highest risk groups.”

More than 60 percent of patients in the study group with diabetes — who are at higher risk of heart disease — were prescribed the drugs, up from less than half previously, the study found.

“It is very important for those with a diagnosis of diabetes to not get that first heart attack,” said Neil Stone, a cardiologist at Northwestern University who helped develop the 2013 guidelines.

But don’t overdo the red meat just yet — Arora cautioned that “there is more to do” in the fight against high cholesterol.

Heart disease is the world’s leading killer, and high cholesterol is a key risk factor.