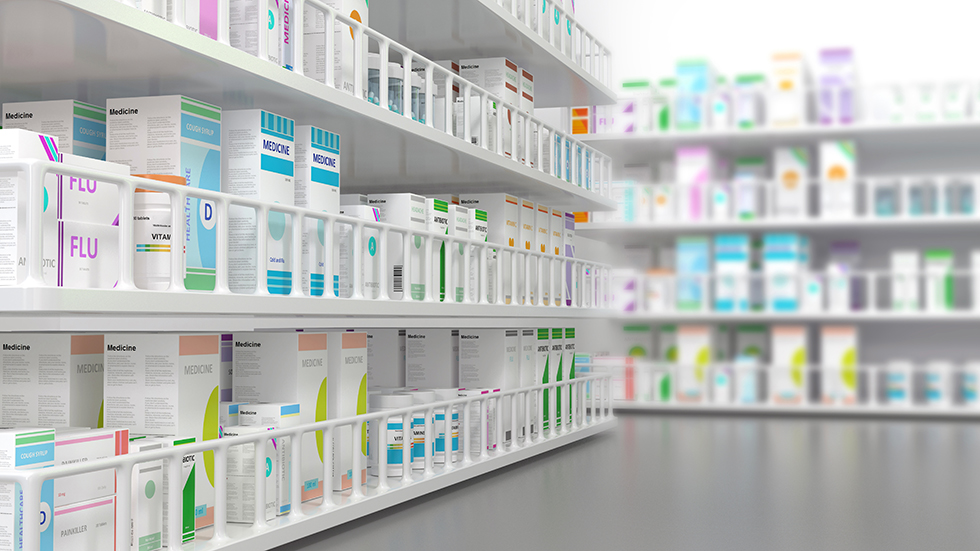 Compounded drugs serve a critically important purpose for people with rare diseases or allergies to commercially available drugs. The science of compounding two or more medications to create a custom mix has been vital in treating patients who need to avoid certain ingredients or dyes because of allergies, or who need special strength or dosages.

The Food and Drug Administration (FDA) began regulating the practice in the 1950s, but over the years, unfortunately, we continue to see instances when compounded medicines have caused patient harm, and in some cases death.

The FDA has responded with improved regulations to strengthen safety and fill the gaps where state oversight of compounding pharmacies has been insufficient.

Compounders must register as either a section 503A or 503B facility. What differentiates them is the quantity of compounded medications they can produce.

503A compounding pharmacies are only allowed to produce one-off, patient-specific medicine, whereas 503B facilities are inspected by the FDA and granted the ability of mass production. Because there is evidence that some compounding pharmacies skirt the rules and mass-produce their altered drugs, the public is at risk of receiving compounded drugs that are either under-or over-potent, or even contaminated.

Currently, only 56 percent of states even track the number of sterile compounders operating in their state, and an even smaller 30 percent of states require compounders to report “adverse events,” i.e. death, life-threatening experiences, hospitalizations, or disabilities due to compounding, according to a Pew report.

Additional oversight is needed by the FDA to ensure public safety, especially in those states that are doing nothing to track or inspect compounding facilities.

Because the nature of compounded medications is a customized, one-size-fits-one approach, some state-regulated pharmacies have taken advantage and charged outlandish prices for compounding certain medications.

That’s an untenable situation for health plans, Medicare, Medicaid or individual patients and must be addressed through law or regulation. Congress and lawmakers are acting in the public’s best interest by enforcing heightened FDA oversight of compounding facilities and increasing regulation of their manufacturing and selling practices.

To those pharmacies that argue that strengthened oversight of their shipments will harm their business and patient access, we must remind them that it is critical that the medications patients do access are safe. These new standards are a step in the right direction to ensure the safety of at-risk patients in every state.

I appreciate the urgency with which the FDA is placing regulations on such an important industry that plays a very personal role in its patients’ lives. Consumers of compounding medicine deserve to receive quality prescriptions that contain the correct potency and are made in a sterile facility. For this reason, the National Consumers League (NCL) has been and continues to be an active voice and supporter for proper oversight of all pharmaceutical manufacturing, including compounding facilities.

Protecting patients is the number one priority in all aspects of the health-care system. It only makes sense that compounding facilities should be operating under standards reflective of the latest scientific research and technological advancements, which have been pressure tested by patients, health-care providers, lawmakers, and public health experts.

The NCL urges the FDA to maintain strict policies of regulation for compounding facilities. We encourage Congress and the FDA to continue on the path of collaboration and cooperation in holding compounding pharmacies accountable for their role in our country’s public health.

Sally Greenberg is the director of National Consumers League.