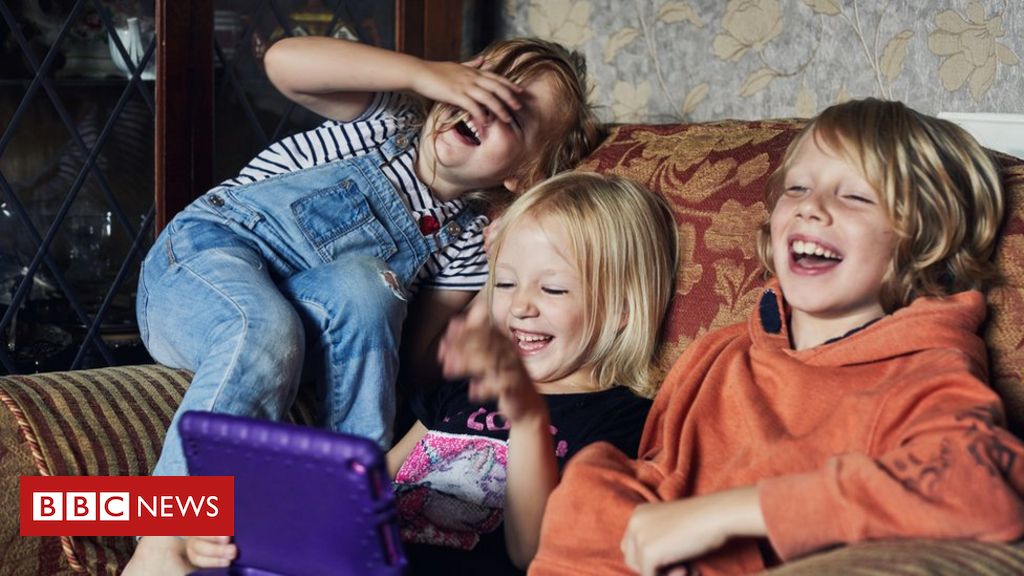 Demand for coronavirus tests has almost trebled among young children in England this month – but only 1% were found to have the virus, figures show.

In the first two weeks of September, more than 200,000 under-nines were tested, according to government’s test-and-trace programme.

That is nearly three times as many as in the previous fortnight.

A large study review has also confirmed that children are less likely to be infected than adults.

But the role that children and adolescents play in transmitting the virus “remains unclear”, it said.

Government figures reveal that in England demand for tests increased across all age groups under 40, but was particularly noticeable among the under-20s.

This sharp rise in demand coincided with children returning to school in England.

Combined with an increase in cases among young people and lab testing capacity being reached, this put pressure on the system and led to delays in accessing tests.

Only 1% of those children who had a test actually had the virus, compared with 3.5% in older age groups, including adolescents, and people in their 20s and 30s.

Symptoms caused by colds and flu viruses shared around children who hadn’t mixed for many months may have been a factor in the increased demand.

As winter approaches, when respiratory viruses are common and the symptoms overlap with coronavirus, even greater demand could be created among younger age groups.

But if children do become infected with the virus, they are at very low risk of becoming severely ill or dying from Covid-19.

Writing in JAMA Pediatrics, a UK-led research team found that children and adolescents under the age of 20 had 44% lower odds of being infected with Sars-CoV-2 – the scientific name given to the coronavirus – than adults over 20. This was particularly apparent in children younger than 10.

This chimes with a previous finding that the under-20s are approximately half as susceptible to the virus as adults.

The latest review based its findings on 32 studies from 21 countries, mostly in East Asia and Europe, involving nearly 42,000 children and adolescents and 270,000 adults.

But the researchers were not able to come to any conclusions on whether children were any less likely to pass on the virus than adults.

Children are more likely to be asymptomatic when infected. The theory is that if they are not coughing or unwell with the virus, they are less likely to infect others.

So their role in transmission may be down to their risk of exposure, the quantity of the virus, or viral load, they develop, their behaviour and the social contacts they make across age groups.

The researchers said larger contact-tracing studies were needed to find out more about how the virus is spread by adults and children.

Now that children throughout the UK are back at school, the need to understand this aspect of the virus is even more pressing.