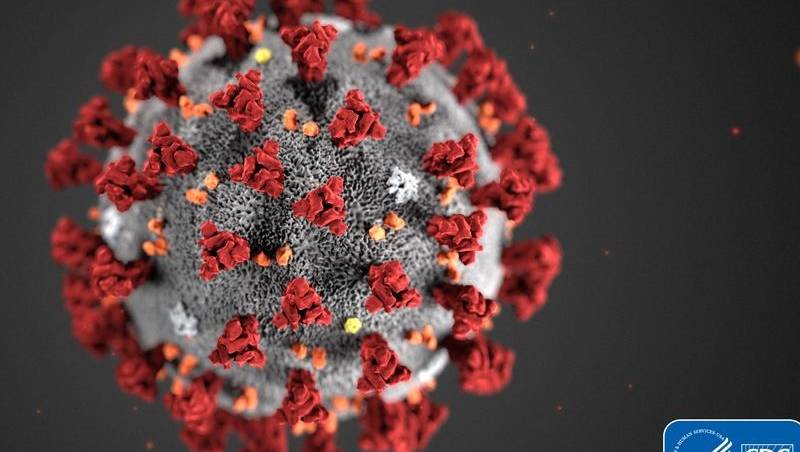 There are four vaccine candidates for the coronavirus that has killed hundreds in China and testing could start within months, the World Health Organization’s (WHO) chief scientist says.

Human trials for one or two of the most promising vaccine candidates could be launched in three or four months, Soumya Swaminathan told a press conference in Geneva.

However, it will take one or one and a half years until a vaccine becomes available for wider use, the UN scientist cautioned.

In addition, several existing medications will be tested to see if they can be used to treat Covid-19, as the disease is known, Swaminathan said.

The question of how much time it takes to work up a vaccine will weigh greatly on how far it spreads and what impact it inflicts on the world, primarily on China, where the disease broke out and remains centred.

The outbreak has affected tens of thousands of people across China, triggering lockdowns, travel bans and quarantines for entire regions, all of which threatens to create supply-chain bottlenecks and cripple factory operations.

In response, China on Wednesday ramped up efforts to blunt the potential economic impact, with President Xi Jinping pledging tax cuts and other forms of support for businesses.

Xi chaired a meeting of the Politburo Standing Committee, China’s top leadership group, which called for tax cuts and the reduction of interest rates to reduce the virus’ impact on private and small businesses.

The announcement of the measures came after the Organization of the Petroleum Exporting Countries (OPEC) downgraded its market forecast because of the outbreak.

The spread of the virus and the newly named Covid-19 illness it carries hurt demand for transportation fuel at China’s peak travel season for the Lunar New Year, and it affected the industrial sector in the world’s second biggest economy, OPEC analysts noted.

The virus, which broke out at a food market in the central Chinese industrial hub of Wuhan in December, is making itself felt internationally. Aside from spreading to multiple other countries, it has prompted major events to shut down because too many people are afraid of large gatherings, where infections could soar.