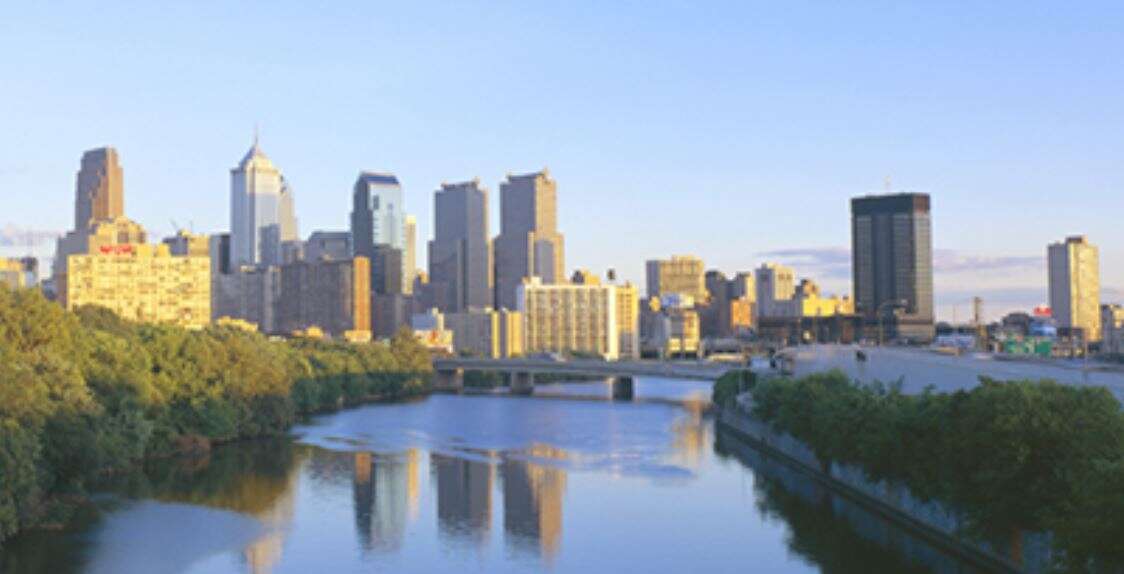 A Philadelphia billboard featuring a scantily clad woman has sparked outcry this week for what some residents regarded as body shaming.

The billboard, which says “Keeping Our Beaches Beautiful,” is an ad for the cosmetic surgery firm Gabay & Gottlieb. But some critics have asserted that the billboard implies non-“beautiful” people don’t belong on the beach.

Some people voiced their complaints to Philadelphia’s WPVI-TV.

“Body shaming is disgusting,” one spectator reportedly wrote. “Keep our city beautiful, take down your billboard.”

Others told the station the billboard sent a negative message to young women.

Dr. Neil Gottlieb told the station that the ad was meant to be light-hearted and never intended to offend anyone.

He noted that the billboard had been put up a few times over the past year but hadn’t sparked any backlash.