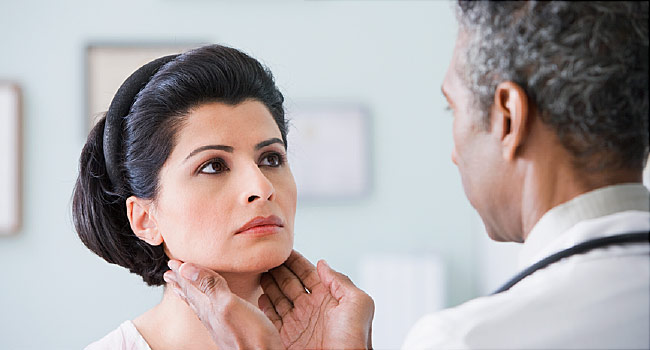 The study found that children born to mothers with low thyroid hormone levels during the first trimester of pregnancy had a 28% increased risk of being diagnosed with ADHD later.

Thyroid hormones play an important role in the growth and development of the fetal brain, especially during the first trimester of pregnancy, the researchers said.

“The thyroid is important in pregnancy and can have long-term impacts,” said study lead author Morgan Peltier. He’s an associate professor in the departments of clinical obstetrics, gynecology and reproductive medicine at NYU Winthrop Hospital in Mineola, N.Y.

ADHD is a neurodevelopmental disorder that affects more than 9% of U.S. children, according to the researchers. The condition leads to difficulty paying attention, impulsiveness and hyperactive behavior.

A number of genes are suspected to be involved in ADHD. Many of those genes are regulated by thyroid hormones, the team noted.

For the study, the researchers looked at records from Kaiser Permanente Southern California hospitals. These included data on nearly 330,000 children born between 2000 and 2016. Information on the children’s health is collected until they reach 17.

Almost 17,000 children in this group were diagnosed with ADHD. The children were all evaluated for ADHD using the same criteria.

Peltier said it’s not clear from the data in this study why the effect of low thyroid hormones was stronger for Hispanic children.

The researchers also noted the effect of low thyroid hormones was more significant in boys than in girls. The study only found an association between thyroid levels and ADHD, rather than a cause-and-effect link.