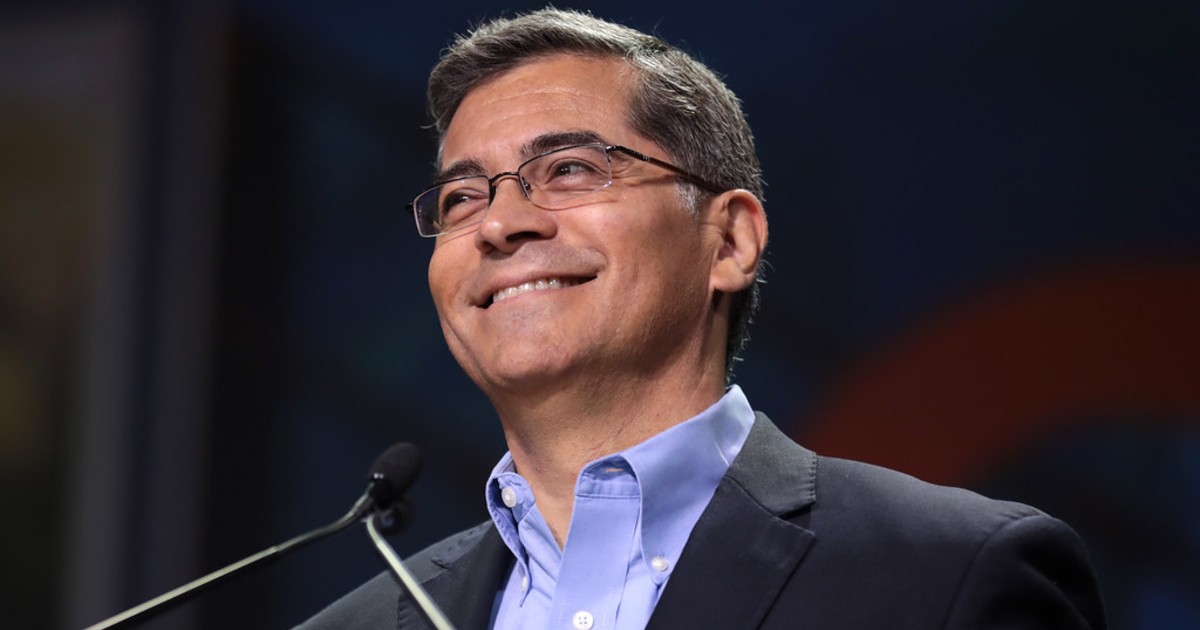 In recent public appearances, U.S. Department of Health and Human Services Secretary Xavier Becerra and Veterans Affairs Secretary Denis McDonough both indicated their support for telemedicine in the long term.

Even as states have moved to enact their own laws aimed at telehealth expansion, questions have persisted about a federal response.

“We are absolutely supportive of efforts to give us the authority to be able to utilize telehealth in greater ways,” said Becerra during a Washington Post live event earlier this week.

“We want to make sure that we don’t leave anyone behind … so that telehealth should be available to all Americans universally,” Becerra continued.

At the Post event, Becerra reiterated that the Biden administration is supportive of recent moves in Congress that would safeguard access to telemedicine after the COVID-19 pandemic.

Becerra also emphasized the importance of making technology available to everyone, not just those with means.

“That includes, of course, making sure broadband, and quality broadband, is out there for all communities,” he said.

When asked about the danger of telehealth exacerbating inequities – which many advocates have warned against – Beceerra said, “not under my watch.”

“We’re going to do everything we can to include everyone. It should make no difference what Zip code you live in, in America,” he said.

“You should have access to whatever technologies we as a government through our taxpayer dollars make available, and so that’s why we want to make sure we do this the right way and that there’s accountability on both ends of the system,” he continued.

He also referred to concerns around spending and overutilization, which have dogged discussions of virtual care.

“We want to make sure that these providers are providing a service that might not have been available had we not had telehealth, but that it also results in better quality services and treatment, because we don’t want to be billed for things that don’t result in better health for Americans,” he said.

When it came to interstate licensure, another sticky proposition, Becerra called it an “accountability issue.”

Though he avoided directly weighing in on whether doctors should be allowed to work outside their states, he seemed to lean against the issue.

“The farther away you go from the direct connection between patient and provider, the more difficult it will be to try to provide for the accountability, quickly and fairly, for the patient,” he said.

When it came to broader technologies – beyond telehealth – Becerra pointed to the role digital health tools can play in strengthening U.S. public health infrastructure.

“COVID-19 showed us where the holes are in our public health system. That’s what happens when you have the most technologically advanced healthcare in the world, but it’s not evenly distributed, and as a result, we had pockets in America where COVID was devastating,” he said.

“And technology helps us close those gaps faster, but once again, we want to make sure that technology is our friend and technology is being used properly, so accountability will be so important,” he continued.

Telehealth options are a hit with vets

Meanwhile, VA Secretary McDonough appeared before the Senate Appropriations Committee this week to offer an update on veterans’ use of telemedicine.

“There were almost 230,000 visits at the end of February this year,” said McDonough, as reported by the Military Times. “Nearly 2 million vets have had one or more episodes of video care. That tells us that there’s massive demand.”

McDonough noted that the department is working on addressing the reluctance of some staffers to pivot to virtual care.

“There’s going to continue to need to be things that are done in person, but I think as a system we recognize the huge efficiency gains and and huge satisfaction gains which come from vets spending less time traveling to our facilities while still getting good care,” he said.

“We want to maintain it, because it’s ease of access for vets who don’t need to be seen in person,” he said.

The VA has faced scrutiny in other digital health arenas recently, with an Office of Inspector General audit finding that the Veterans Health Administration needs improvement when it comes to integrating non-VA medical data to veteran’s electronic health records.

Read More:  Why red wine could be good for your gut - in moderation

“Ten years ago, if you told someone to interact with their clinician via iPhone, it would be an insult. Now, if you can’t do that, that’s an insult,” Schatz said.