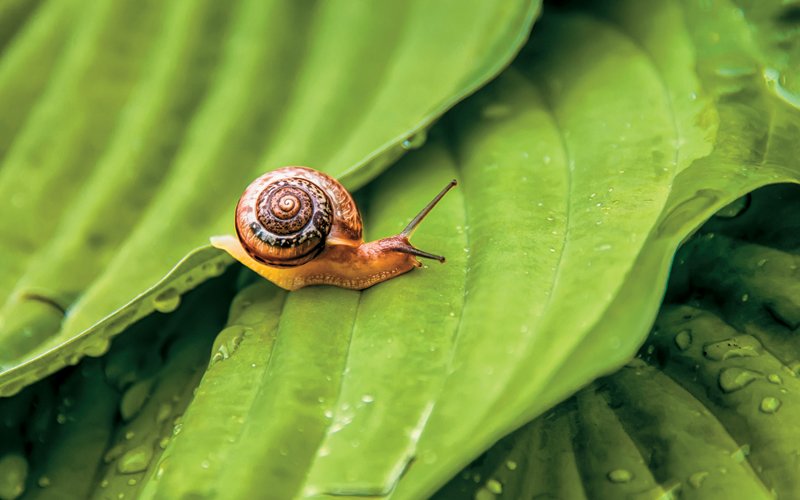 The COVID-19 pandemic and the ensuing societal countermeasures are upending operations in many sectors—and biopharma isn’t immune.

The current lockdown is not only hurting clinical trial enrollment but also delaying regulatory timelines for drugs nearing a decision. And with tried-and-true, in-person marketing techniques no longer allowed, new launches may also feel the pain—or hold off altogether.

Rollouts from small-cap biotechs with little to no marketing experience are likely most vulnerable, however. So are new meds challenging existing drugs—like Zeposia—chronic disease therapies and those that need heavy up-front awareness promotions, industry watchers figure. On the flipside, drugs for life-threatening diseases with few other options would be more protected.

Roche’s oral spinal muscular atrophy drug risdiplam might be thwarted, at least for now. It currently bears an FDA decision date for May. But the ODDO team said, “we would not be surprised if approval was postponed.”

Plus, the FDA will likely feel less urgency to review the drug if its resources are under pressure, given there are already Novartis’ gene therapy Zolgensma and Biogen’s tried-and-true Spinraza on the market.

As for Biogen, the Big Biotech is grappling with the coronavirus from within as several members of senior management have been infected. Therefore, regulatory filing or review of its key value driver—controversial Alzheimer’s contender aducanumab—is likely going to take more time than expected.

Intercept’s closely watched NASH candidate obeticholid—sold for another indication as Ocaliva—already got the delay message as an FDA advisory committee meeting discussing its approvability has already been rescheduled for months later.

For drugs that just landed on the market, generally, those treating serious diseases with fewer or no competitors will be less affected amid the pandemic.

A recent survey by Spherix Global Insights showed that one-quarter of neurologists are less likely to prescribe a migraine therapy that has been on the market for less than a year due to the ongoing COVID-19 crisis. Fellow migraine drugs, Allergan’s Ubrelvy and Eli Lilly’s Reyvow, were just approved near the end of 2019. But when asked specifically by brand, more neurologists voiced a reluctance to start patients on Biohaven’s Nurtec ODT compared to Ubrelvy.

Biohaven, which is in the early days of selling Nurtec ODT, is already shifting its marketing tactics in response to social distancing requirements, resorting to webinars, telemedicine, DTC and social media to boost its presence among doctors and patients.

In contrast, Vertex’s cystic fibrosis franchise—including its newly launched triple combo Trikafta—should be resilient, Abrahams figures, especially as the importance of therapeutic intervention to reduce respiratory symptoms grows in the face of coronavirus.

Read More:  Antibody-based PrEP did not stop most types of HIV – but is still hailed as a ‘game changer’

Sarepta’s Duchenne muscular dystrophy portfolio, including recently approved Vyondys 53, could also be affected, “especially if the inherent higher infection risk from their underlying disease causes some to reduce physician visits,” Abrahams said. But the lack of alternatives and potential approval or launch delays for Nippon Shinyaku’s rival med viltolarsen could benefit Sarepta.

Some drugs are entering disease fields where physicians and patients need to be educated. One example, as RBC’s Abrahams noted in a recent report, is Neurocrine Biosciences’ Ingrezza.

The drug is “highly sensitive to sales details and educational efforts” at physicians’ offices, plus it treats the non-life-threatening condition of tardive dyskinesia, which is marked by involuntary movements such as eye blinking. For that, Abrahams’ team now projects Ingrezza sales growth to slow down, with 2020 haul now estimated at $ 915 million, versus its previous forecast of $ 1.1 billion.

On the flipside, Orilissa, which Neurocrine discovered and licensed to AbbVie, may enjoy better sales as patients refrain from visiting hospitals for surgical procedures and instead turn to the oral med for their endometriosis. But a proposed label expansion into uterine fibroids could be delayed.

Meanwhile, Karyopharm’s Xpovio entered late in the crowded multiple myeloma market in mid-2019 and was pushed in late-line use. Still, Abrahams said he believes the drug’s novel mechanism for a deadly disease makes it “more insulated than most from pandemic-related challenges.” Then again, the company’s efforts to expand the drug into diffuse large B cell lymphoma and earlier MM could be slowed.