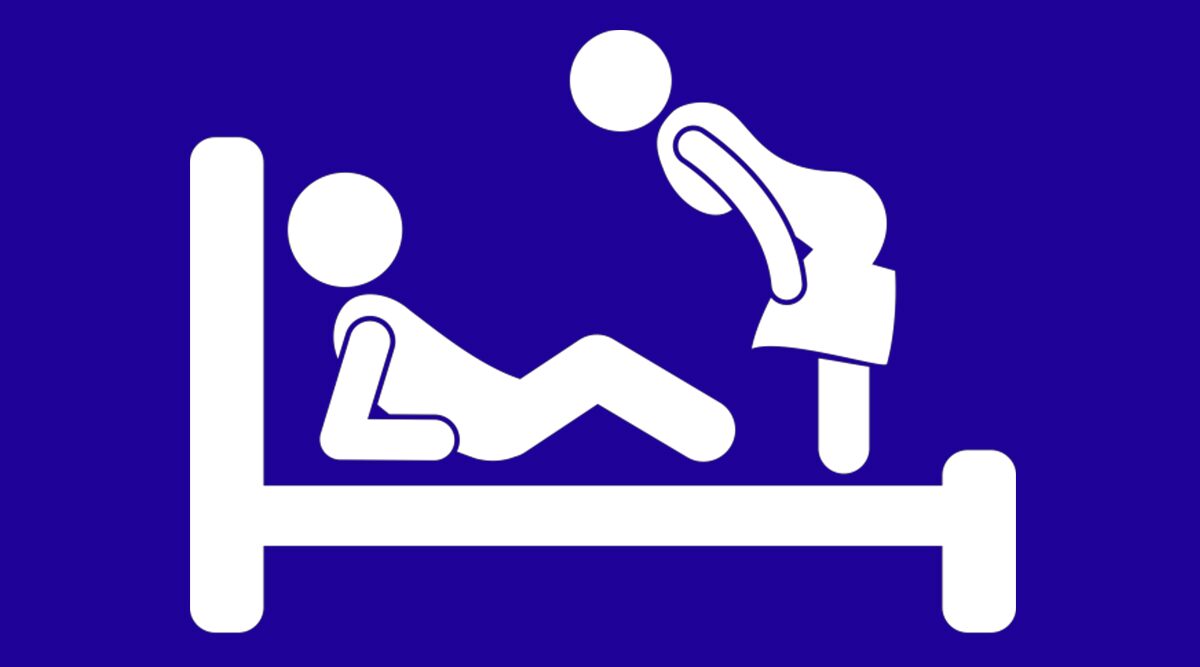 We all know that women are blessed with the joy of multiple orgasms whereas men cannot orgasm consecutively for more than once at a time. But can there be exceptions? Male multiple orgasms seems to be one of the highly searched subjects but according to research review, Multiple Orgasms in Men—What We Know So Far, despite popular interest, the topic is subject to very little scientific assessment, which means very less scientific studies have been done on this subject. In fact, the review also says that the role of ejaculation and physiological change during the refractory period (a period immediately after sexual stimulation during which a nerve or muscle is unresponsive to further stimulation) hindering multiple orgasms hasn’t been investigated enough. However, whatever little is known, turns out, multiple orgasms in men isn’t impossible. Let’s discuss.

As per the review some men are multiorgasmic, in fact, amongst these people are 10 percent people who are in their 20s, and over 7 percent after the age of 30. The reviews believe that 2 types of male multiple orgasms: “‘sporadic’ multiorgasms, with interorgasmic intervals of several minutes, and ‘condensed’ multiorgasms, with bursts of 2–4 orgasms within a few seconds to 2 minutes”. However, there is a catch. They may not ejaculate every time they reach a climax.

What Can Men Do To Have Multiple Orgasms?

The idea is to take orgasm and ejaculation differently.  The idea is highly based on the sexual practice called the edging that allows a person to delay orgasm to help cause a more intense and better orgasm. This way men can derive pleasure more than once. People usually believe that if you master the art of edging, you can experience a better climax. Edging has helped men that suffer from premature ejaculation. You have to bring yourself very close to orgasm, but not orgasm and keep repeating it.

Read More:  Dr. Pimple Popper’s Just Revealed Some of Her Favorite Pops of All Time

Research has it that various factors may facilitate multiple orgasms in men. While the art of practicing to have an orgasm without ejaculation is one, some people also opt for psychostimulant drugs (via a prescription). Some people feel that having multiple and/or new sexual partners help or using sex toys to enhance tactile stimulation.