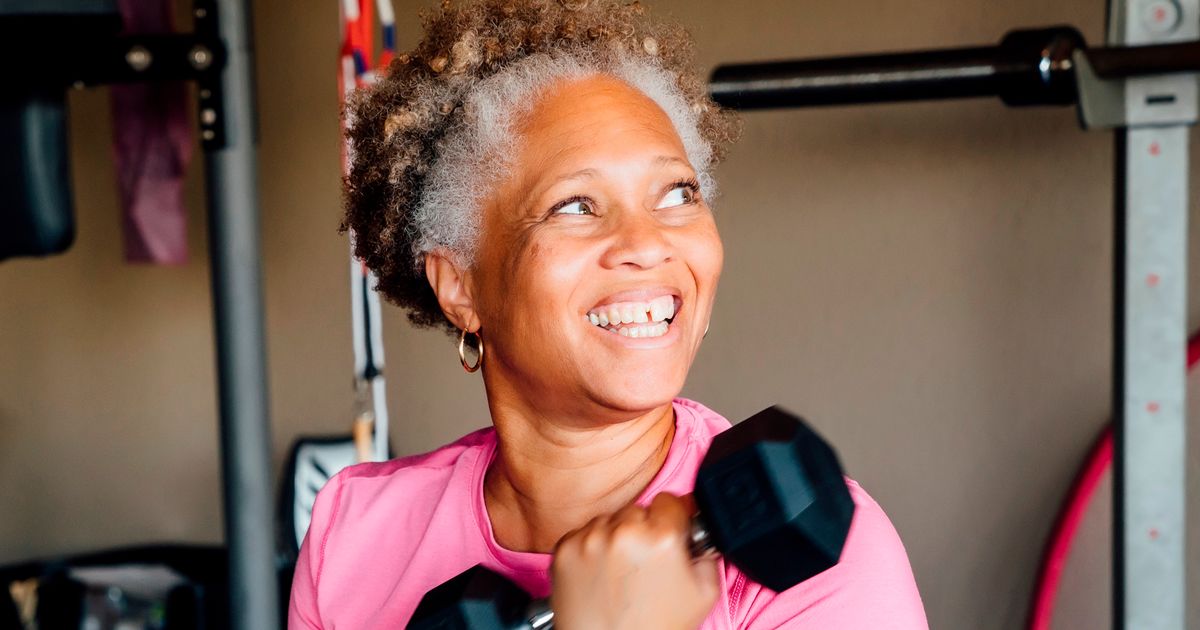 I know personally that it’s all too easy to put something you don’t want to do on the back burner. You fiddle around doing anything but the hard-to-face job in hand.

One of the tasks I find I dither over most often is doing exercise. At times I’ll do anything to avoid starting, but start I must.

New research says I have plenty of time so there’s no excuse.

To be healthy all we need to do is 150 minutes of brisk exercise each week, which works out at 30 minutes Monday to Friday.

But few of us do, despite having five or six free hours every day.

It turns out we prefer to watch TV or scrutinise our phones – as demonstrated by a poll of 32,000 Americans, asked to record their activities as well as those of their family over one 24-hour period.

Dr Deborah Cohen, co-author of the study carried out by US think tank RAND Corporation, said: “There is a general perception among the public, and even public health professionals, that a lack of leisure time is a major reason Americans do not get enough physical activity.

But we found no evidence for those beliefs.” When calculating free time, errands such as food shopping were excluded as was cleaning, cooking, eating and playing with the children.

“No group of people analysed had less than 4.5 hours of spare time every day – and men had an extra half-hour compared to women.

It turns out men spend 3.5 hours of their free time looking at screens and women just under three hours.

But when it came to exercise, men and women spent just 15 minutes of their free time on physical activity.

I feel we’d see similar results in the UK. Dr Cohen said: “Increasing the public’s awareness of how they actually use their time and creating messages that encourage Americans to reduce their screen time may help people to become more physically active.

“These findings suggest getting Americans to devote at least 20 or 30 minutes each day to physical activity is feasible.”

A major study published in the Journal of Epidemiology and Community Health in March this year estimated inactivity is killing 70,000 people in the UK every year.

It seems we Brits run on a “sitting-based economy” in which most of us spend our days bound to a desk or computer. Maybe it’s time to stand up and do something about it.