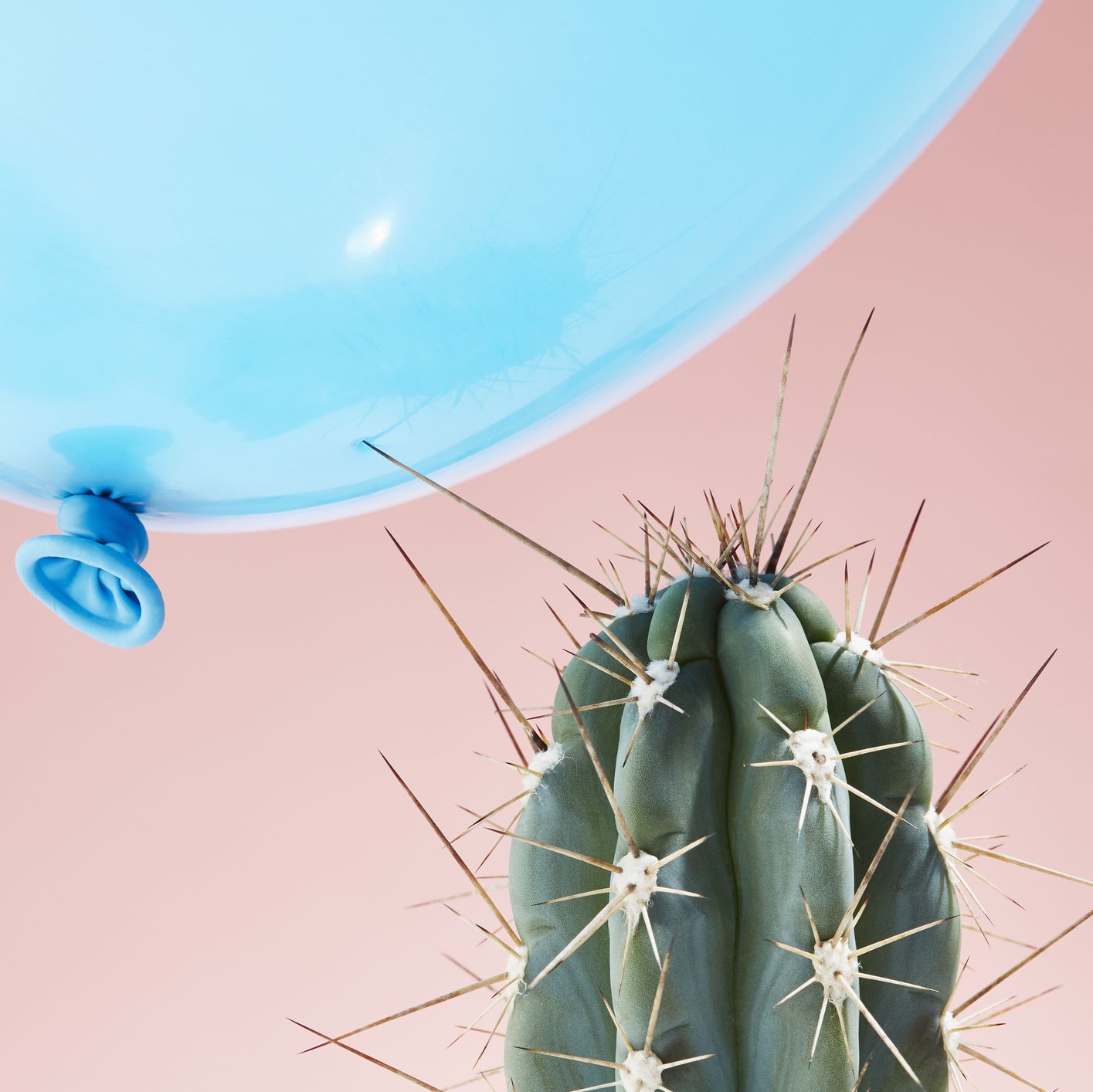 In a new Instagram video, Dr. Pimple Popper—aka, dermatologist and TLC host Dr. Sandra Lee, MD—reveals some of her favorite pops of all time. Between a chunky cyst pop and a lumpy lipoma excision, you’ll be thoroughly disturbed and sickly satisfied.

The first pop in the clip is a standard cyst removal located under a patient’s chin. Dr. Lee’s firm squeeze produces a chunky white collection of gunk that resembles overcooked grits. Delicious.

The second pop, however, is when the true magic happens. Dr. Lee tackles a sizable lipoma on a patient’s wrist, which produces an alien-like growth. The growth has lobes and nodules and veins. It’s truly a sight to behold.

“I generally don’t care for lipomas, but this was cool,” one fan commented on the compilation.

The cyst featured in this video is likely an epidermoid cyst, which is often filled with an overgrowth of dead skin cells and keratin. Lipomas are fatty masses situated between the skin and muscle. They are noncancerous and usually harmless, and are usually “soft and doughy” to the touch.

Dr. Lee didn’t say why these pops were particularly satisfying to her. But the precarious placement of each pop—on the chin and on the inner wrist—may have something to do with it.

If you’ve always wondered what kind of pops the pimple popping queen likes, now you know. Watch the Dr. Lee-approved removals below: