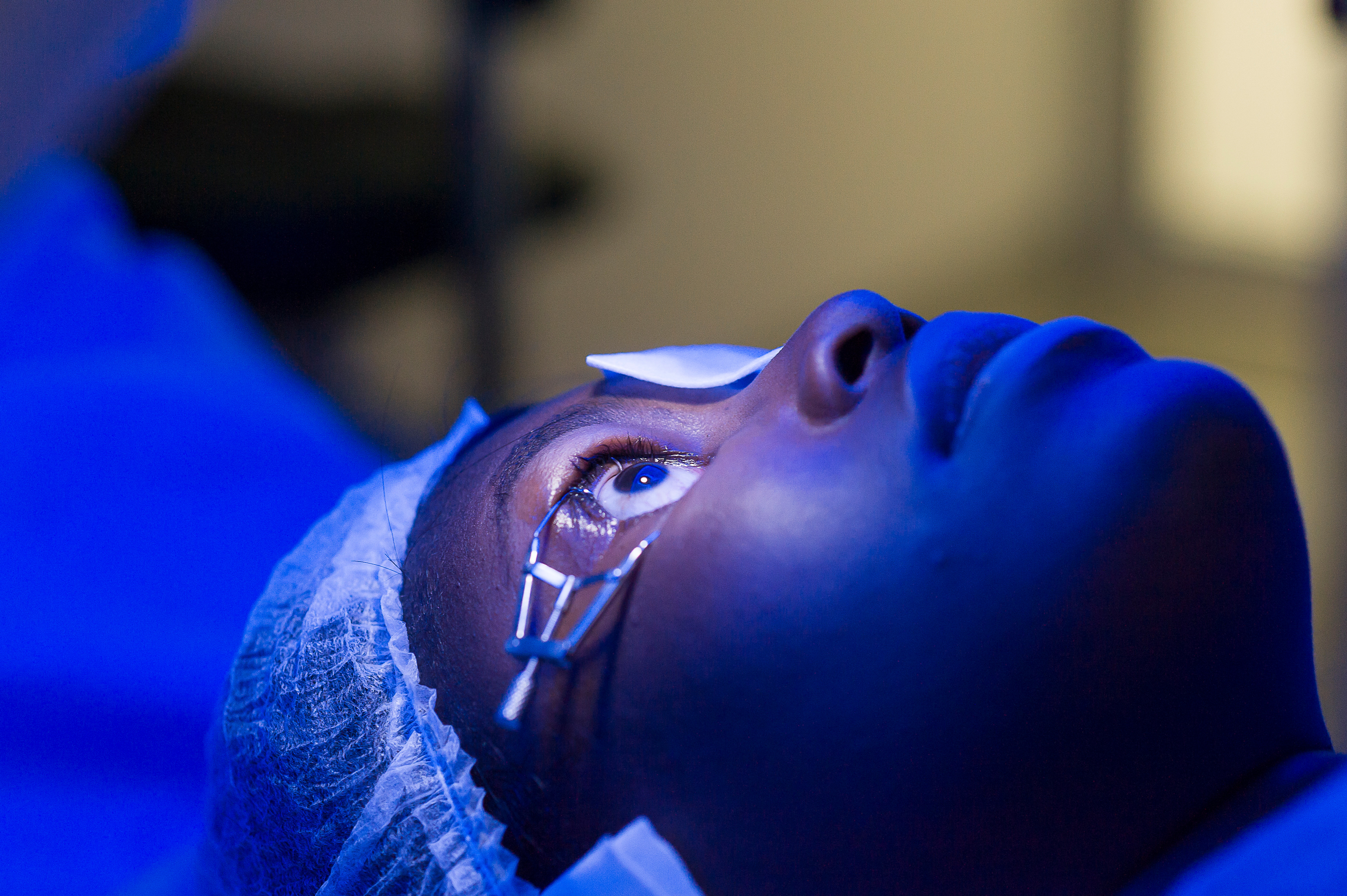 Millions of Americans have undergone LASIK eye surgery to correct their vision, but one former FDA adviser who voted to approve the procedure now thinks it should be banned because of complications faced by some patients.

“Essentially we ignored the data on vision distortions that persisted for years,” Morris Waxler told CBS News. “I re-examined the documentation… and said, ‘Wow, this is not good.”

He said LASIK should “absolutely” be taken off the market.

The majority of LASIK patients — 95 percent  — reported no issues with procedure, according to an FDA survey.

But some patients claimed LASIK made their eyesight worse.

One dissatisfied patient was Brooklyn electrician Abraham Rutner, who explained to the outlet that after the surgery, “Things would appear double.”

“It’s a devastation that I can’t even explain,” he added.

Doctors told CBS News that pre-surgical screening can cut down on such horror stories.

Read More:  Must-Reads Of The Week