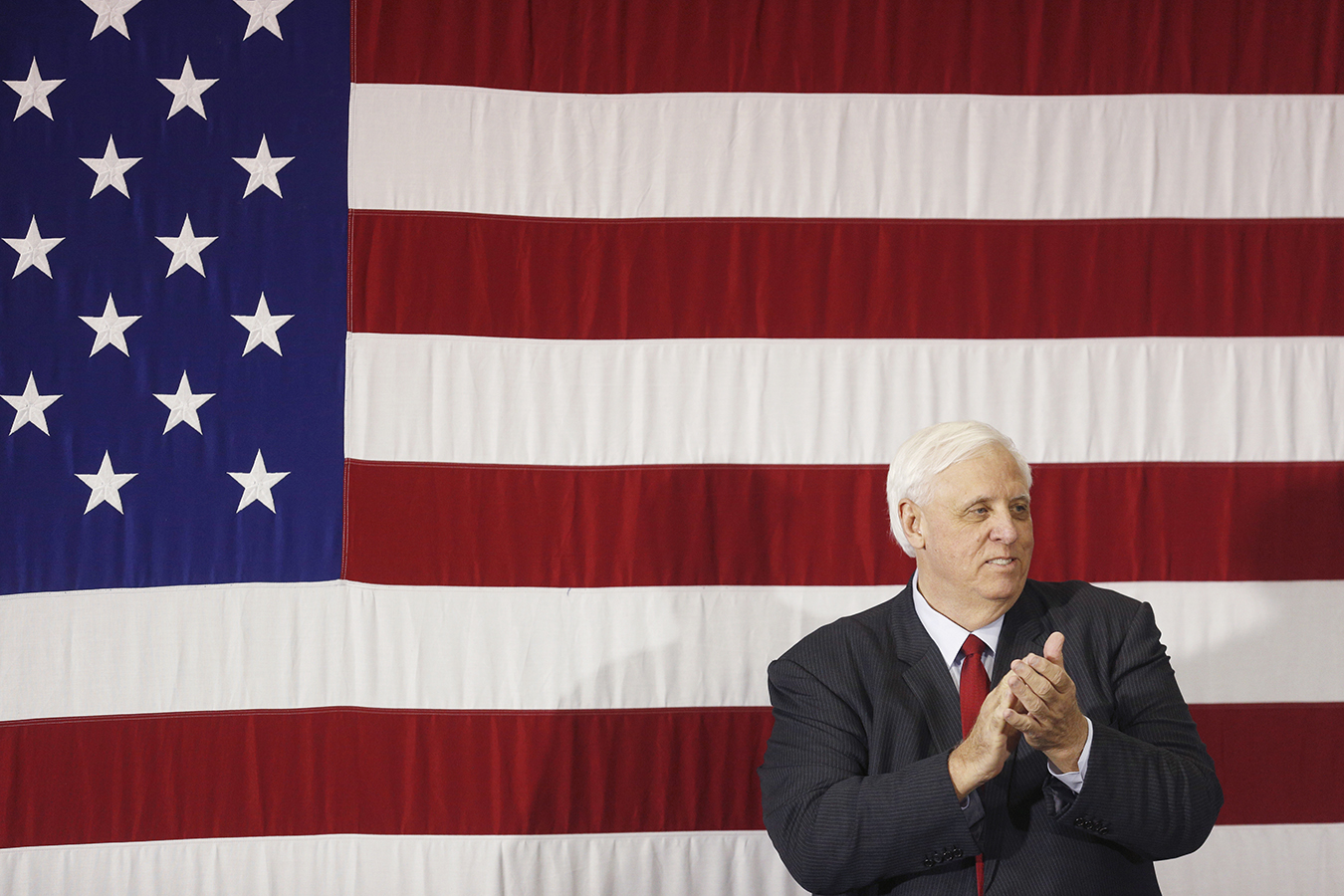 CHARLESTON, W.Va. — The former West Virginia public health leader forced out by the governor says decades-old computer systems and cuts to staff over a period of years had made a challenging job even harder during a once-in-a-century pandemic.

Republican Gov. Jim Justice demanded Dr. Cathy Slemp’s resignation on June 24. He complained about discrepancies in the number of active cases and accused Slemp of not doing her job. He has refused to elaborate.

In her first comments about what happened, Slemp declined in a series of interviews to directly discuss the governor’s decision, saying she wanted to focus on improving the public health system. She defended how the data was handled and she detailed how money dwindled over the years. That meant fewer staff members, and they were hobbled by outdated technology that slowed their everyday work and their focus on the coronavirus.

Among the challenges: a computer network so slow that employees would sometimes lose their work when it timed out; the public’s demand for real-time data; and a struggle to feed information into systems designed when faxes were considered high-speed communication.

“We are driving a great-aunt’s Pinto when what you need is to be driving a Ferrari,” Slemp said.

A joint investigation published this month by KHN and The Associated Press detailed how state and local public health departments across the country have been starved for decades, leaving them underfunded and without adequate resources to confront the pandemic.

In West Virginia, spending on public health fell by 27% from 2010 to 2018, according to an AP/KHN analysis of data provided by the Association of State and Territorial Health Officials. Full-time jobs in the state public health department dropped from 875 in 2007 to 620 in 2019, according to the group.

Slemp said the staffing numbers were even worse than that when the pandemic hit because between 20% and 25% of all health department jobs were vacant. In epidemiology, the vacancy rate was 30%.

Those kinds of cuts “absolutely” had an effect on the department’s operations, she said.

At the beginning of the pandemic, Slemp said, workers received stacks of faxed lab reports that had to be entered manually, even though they had spent two decades trying to persuade some hospital and commercial labs to send their results electronically. After her department required it, she said, 37 labs started filing electronically within a week.

“There was a political will and a societal will to say, ‘We need to fix this,’” Slemp said.

Public health staffers had to come up with time-consuming workarounds, such as entering information about disease outbreaks onto paper forms because their computer systems weren’t designed for such work. That was the source of Justice’s complaints, which centered on exactly how many active cases of COVID-19 were in a prison, she said.

In Randolph County, where the prison is, a top local health official said confusion about the number of cases at the facility emerged because the state’s cumbersome electronic reporting system required thorough information on an infected person’s contacts before a case could be deemed cleared.

In an email, Bonnie Woodrum of the Randolph-Elkins Health Department said that it “hurt a little to be singled out as reporting inaccurate numbers” but that “it’s just a case of a small health department attempting to use an electronic reporting system that has never been easy to use.”

Read More:  Coronavirus vaccine a year or two away

The problem had no impact on the ability to track new diseases in the state, Slemp said. Indeed, she said, the disputed data from the prison outbreak was being tracked, but it wasn’t getting entered as quickly as the more critical data for new cases, which they prioritized.

“Because that’s where the public health action is most critical,” Slemp said.

Slemp’s forced resignation drew criticism from leading national figures in public health, including Tom Inglesby of the Johns Hopkins Bloomberg School of Public Health. Inglesby, who serves with Slemp on the board of scientific counselors at the federal Centers for Disease Control and Prevention, praised Slemp’s management of the coronavirus in West Virginia.

He said the issue appeared to be a clerical error that was easily fixed.

“It’s a little like shooting the messenger,” Inglesby said.

Slemp said the governor never discussed his complaints with her before he demanded her resignation.

It’s challenging to be a public health leader “in a world that wants immediate information and definitive answers, when reality is, there are nuances,” she said. “Sometimes political expediency can conflict with public health practice.”

This story is a collaboration between The Associated Press and KHN.