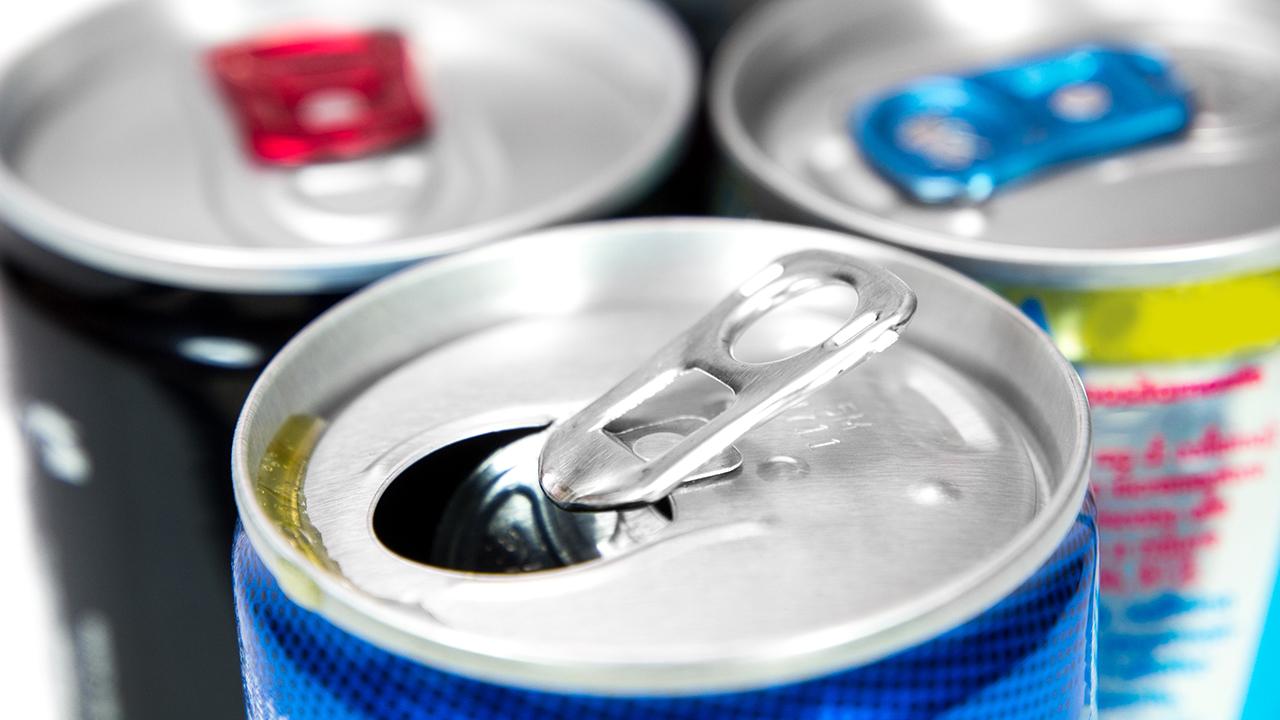 There’s something to be said for the old adage that urges everything in moderation.

One 26-year-old found out that truth the hard way, after drinking multiple energy drinks per day.

WOMAN COULD HEAR OWN HEARTBEAT INSIDE HER EAR

The young Hispanic man had no significant medical history except for a two-year stint with cigarettes, according to his case study reported in Case Reports in Emergency Medicine.

However, the 26-year-old showed up at the emergency room one day with chest and left arm pain, the case study reports. As doctors dug deeper into the problem, they found that his heart rate, blood pressure and oxygen levels showed normal numbers.

However, heart catheterization revealed a full blockage of one artery as well as other abnormalities. That’s when the man told doctors that he usually drank between eight and 10 energy drinks per day.

“The patient stated that he drank any kind of energy drink he could get access to,” the case study reports.

The man then needed a stent placed in the artery to improve blood flow. He was released two days after the stent was inserted, agreeing not to smoke or drink energy drinks anymore.

The case study authors note that the man’s excessive energy drink habit may have caused a blood clot that led to his heart attack.

But since information about energy drinks and heart attacks is scarce, the researchers simply recommend limiting how many energy drinks people consume.

In other words, everything in moderation.