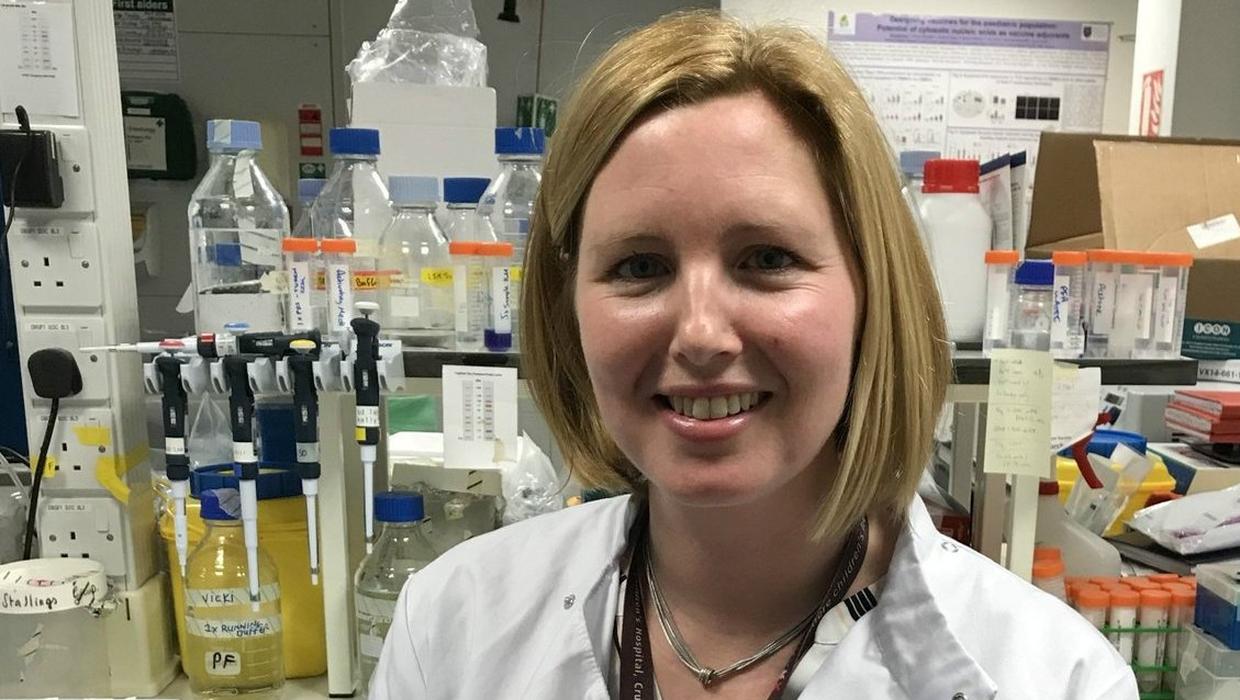 Researchers at Trinity College Dublin have identified a so-called “executioner cell” that may hold the key to eventually finding a treatment to slow retinal degeneration that causes blindness in millions of people each year.

A multi-disciplinary team involving experts from TCD believe they have pinpointed a potential new therapeutic target for treating retinal degeneration.

It found a protein described as an “executioner cell”, known as SARM1, is involved in neuronal cell injury. They believe that the same cell could also have a role in the progression of retinal degeneration leading to blindness.

The team’s findings, which have been published in the journal ‘Life Science Alliance’, could hold out hope to millions of people around the world who are suffering varying degrees of loss of vision due to what are currently irreversible degenerative diseases of the retina.

In Ireland, around 5,000 people suffer vision impairment due to inherited degeneration of the retina. Another 80,000 also live with age-related macular degeneration.

Dr Ema Ozaki, research fellow at Trinity, said: “Lots of different factors can initiate retinal degeneration and lead to severe visual impairment and eventual blindness, but ultimately the end-point is photoreceptor cell death. Although it seems unlikely, the process of cell-death is in fact a programmed event that directs proteins in our cells to take on ‘executioner’ roles.”

Photoreceptor cells are specialised neurons found in the back of our eyes that convert light into electrical signals that allow us to see. It is the death of these cells, and the cells that nourish them, that is termed retinal degeneration and is a characteristic of blinding diseases such as AMD and retinitis pigmentosa.

Assistant professor of immunology Dr Sarah Doyle said: “Our research indicates that SARM1 is likely to be a key executioner in the process of retinal degeneration, so inhibiting SARM1 activity may offer an option for protecting vision across multiple retinal degenerative diseases.”