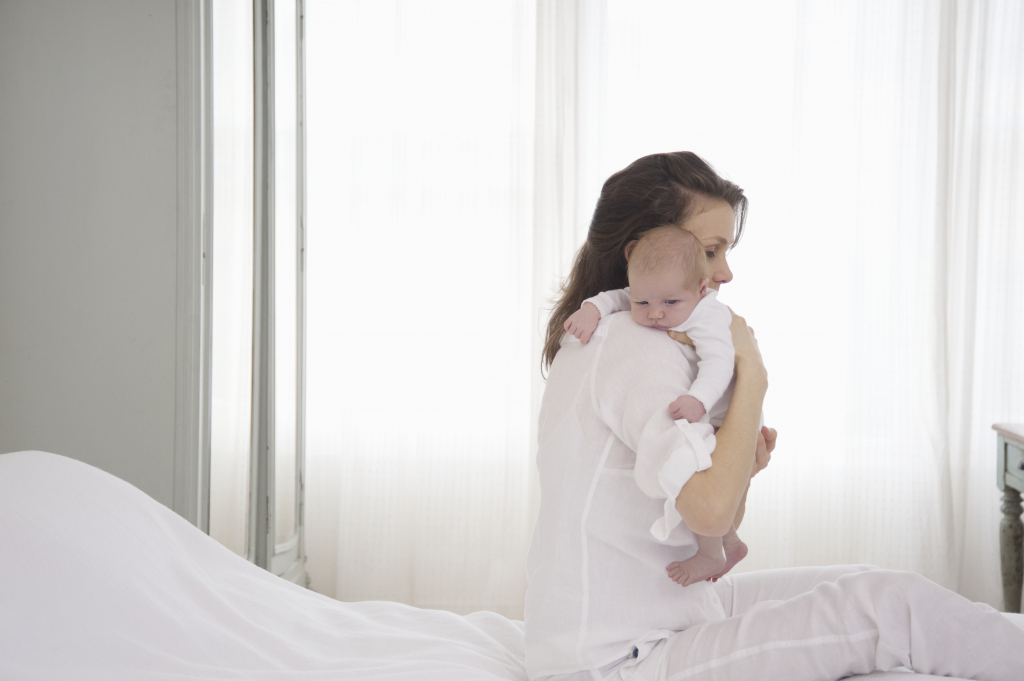 Neuroimaging studies over the last few years have demonstrated that exposure to maternal depression can lead to changes in the architecture of the child’s brain, changes which may persist into adulthood and are associated with disruptions in cognitive development.  Less clear is how the timing of exposure may modulate the effects of maternal depression on the developing brain. Many, but not all studies, have shown that postpartum depression, as well as depression during pregnancy, may be associated with structural changes in the child’s brain, such as cortical thinning.

In a recent study published in the American Journal of Psychiatry, Zou and colleagues examined the impact of exposure to maternal depressive symptoms at different developmental stages on the child’s brain development.  This study was part of the Generation R longitudinal birth cohort study taking place in Rotterdam in the Netherlands which followed 3,469 mother-child pairs.from fetal life into preadolescence.

Psychiatric symptoms in the mothers were assessed using the Brief Symptom Inventory (BSI), a validated self-report questionnaire containing 53 items at several different timepoints: during pregnancy (on average at 20.6 weeks of gestation), during the postpartum period (2 months), early childhood (age 3 years), and preadolescence (age 10 years).  Maternal use of antidepressants during pregnancy was assessed using self-report and pharmacy records.

Neuroimaging with MRI was performed in children at age 10. In addition, child emotional and behavioral problems were assessed at the time of neuroimaging using the validated Brief Problem Monitor (BPM).

Read More:  Confidence is everything to us