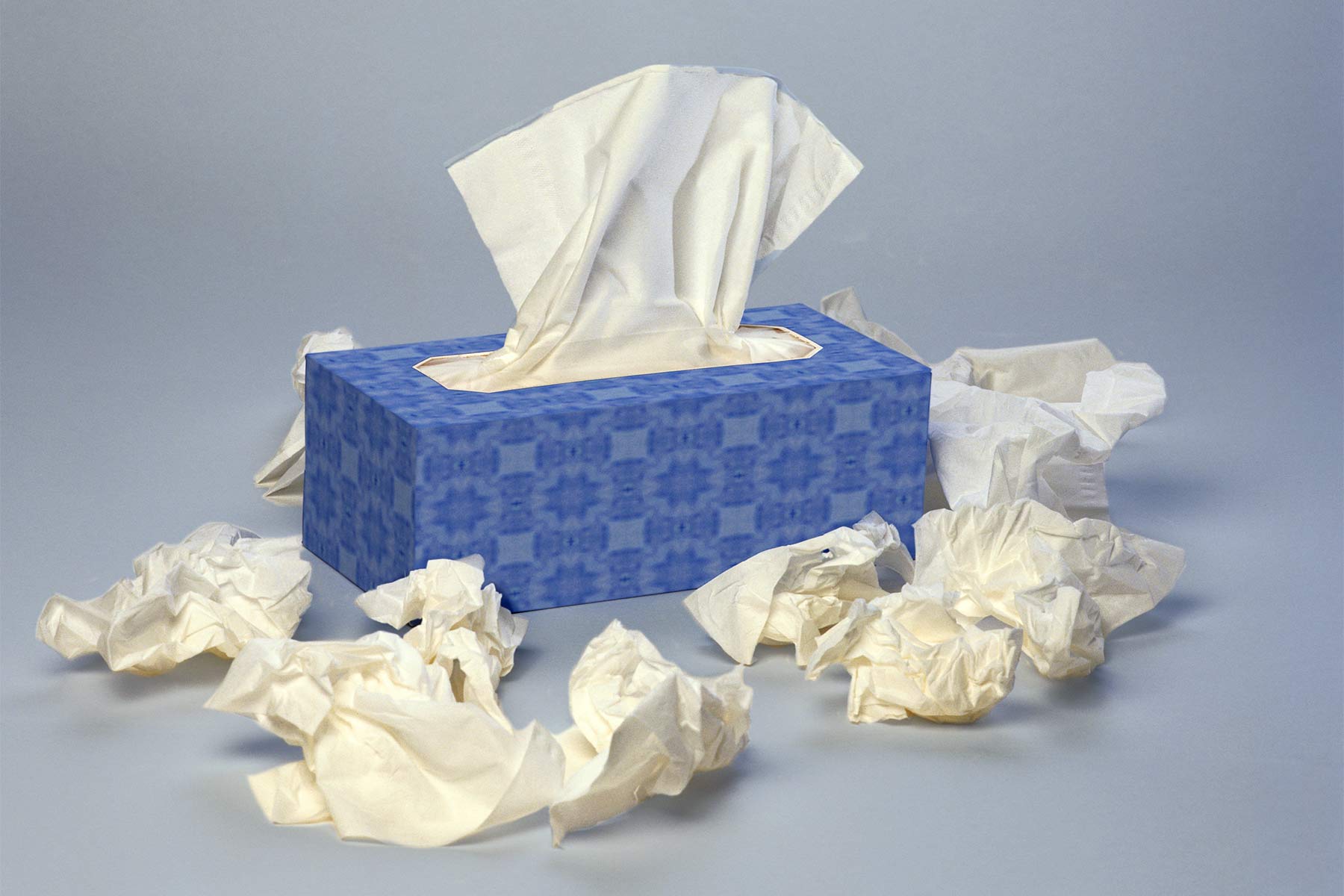 Jan. 16, 2020 — Influenza is still going strong in the United States and isn’t expected to slow down for at least several more weeks, according to a report from the CDC.

What’s more, this season’s vaccine is only a 58% match for the B strain of flu, known as B/Victoria, that is hitting children especially hard.

Nationally, the predominant virus is B/Victoria, followed by A(H1N1)pdm09 viruses, with the dominant virus varying by region and age group. Other strains of A and B have been seen in low numbers.

Although levels of outpatient hospital visits for influenza-like illness (ILI) remain high, hospitalization rates and the percentage of deaths from pneumonia and influenza are low so far.

“This is likely due to the predominance of influenza B/Victoria and influenza A(H1N1)pdm09 viruses, which are more likely to affect children and younger adults than the elderly. Because the majority of hospitalizations and deaths occur among people age 65 and older, with fewer illnesses among that group, we expect, on a population level, to see less impact in flu-related hospitalizations and deaths,” the CDC says.

Outpatient visits for ILI activity fell from 7% the previous week to 5.8%.

Read More:  Everything you need to know to find your pawfect match