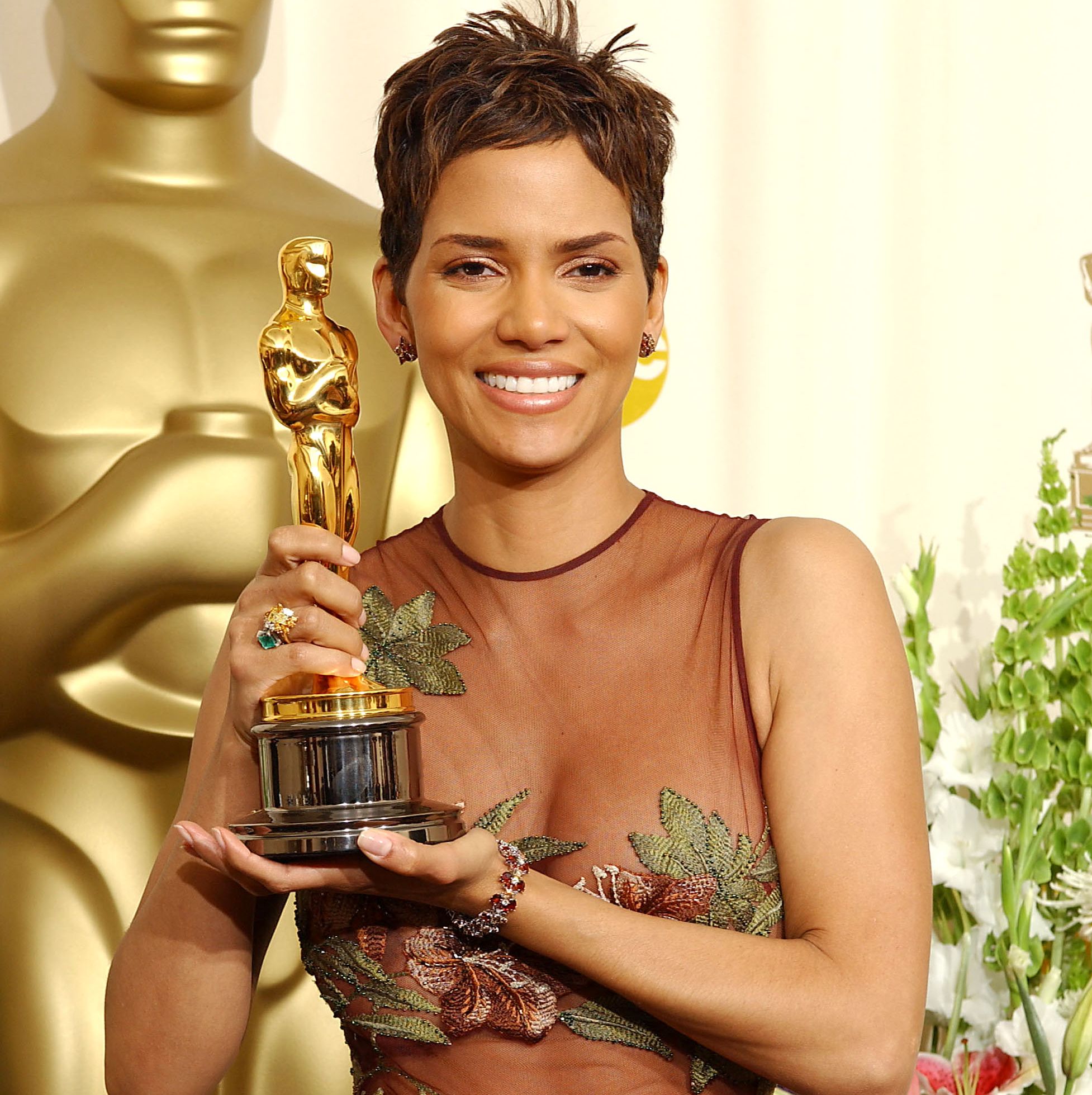 Winning an Oscar should be the highlight of one’s career. But for Halle Berry, her Best Actress win is a bittersweet reminder that Hollywood has a long, long way to go.

In 2002, Halle graced the Oscars stage to deliver a hopeful speech following her win for her role in Monster’s Ball. That night, Halle became the first Black woman to win her category and thought it would spell major change for the industry and pave the way for “every nameless, faceless woman of color.” Sadly, no other Black woman has gone on to win Best Actress in the 18 years since Halle.

“I thought Cynthia [Erivo, the star of Harriet] was going to do it last year. I thought Ruth [Negga, nominated for 2016’s Loving] had a really good shot at it too. I thought there were women that rightfully, arguably, could have, should have,” she told Variety for the magazine’s latest cover story. “I hoped they would have, but why it hasn’t gone that way, I don’t have the answer.”

The Bruised director went on to open up about her win, which no longer feels as monumental as before. She revealed:

“It’s one of my biggest heartbreaks. The morning after, I thought, ‘Wow, I was chosen to open a door.’ And then, to have no one…I question, ‘Was that an important moment, or was it just an important moment for me?’ I wanted to believe it was so much bigger than me. It felt so much bigger than me, mainly because I knew others should have been there before me and they weren’t…Just because I won an award doesn’t mean that, magically, the next day, there was a place for me. I was just continuing to forge a way out of no way.”

Though her win undoubtedly inspired countless Black women and proved that they are just as deserving and capable, the industry has been slow to catch on. While Halle does feel encouraged by “the recent discourse about inclusivity in the industry,” as Variety put it, she’s been slapped with a “curse” of sorts. “I think it’s largely because there was no place for someone like me,” she said. “I thought, ‘Oh, all these great scripts are going to come my way; these great directors are going to be banging on my door.’ It didn’t happen. It actually got a little harder. They call it the Oscar curse. You’re expected to turn in award-worthy performances.”

Following her roles in Catwoman, Die Another Day, and X-Men, Halle is now sitting in the director’s chair and taking full control of her art and her career. She said, “It’s not just being a dancing bear. I can project what I want to say…Being the director, I have a part in the totality of every department. I get to have a voice. That was different, and I really loved that.”

Shannon Barbour News Writer Shannon is a news writer at Cosmopolitan.com, and when she’s not obsessing about Cardi B, she’s thinking about Justin Bieber and still trying to memorize Beyoncé’s Beychella choreography.