Studies found that talking on a hands free phone could be as dangerous as drink-driving.

In a study by Speaking at a Transport Select Committee, it was found that any type of mobile phone use could delay motor skills.

Dr Shaun Helman, the chief scientist at the Transport Research Laboratory, says, “If you’re talking on the phone, you’re more likely to be focussed on the road ahead, rather than scanning more widely for hazards in the driving environment.”

But these are not new results. 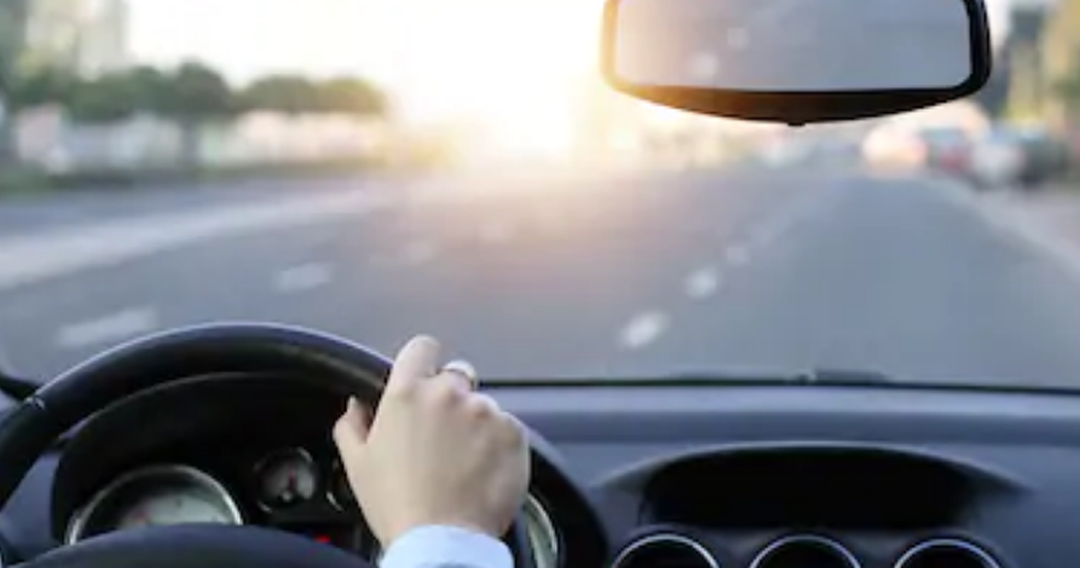 A study done in 2002 concluded the same.

According to Department for Transport figures, drivers using their mobile phones was responsible for 33 deaths in 2017.

That same year, fines were doubled to a £200 fine if caught using a mobile phone will driving.

Safety experts advice the penalties to be extended to hands free.

Want Buzz.ie news updates? Sign up to our newsletter!: