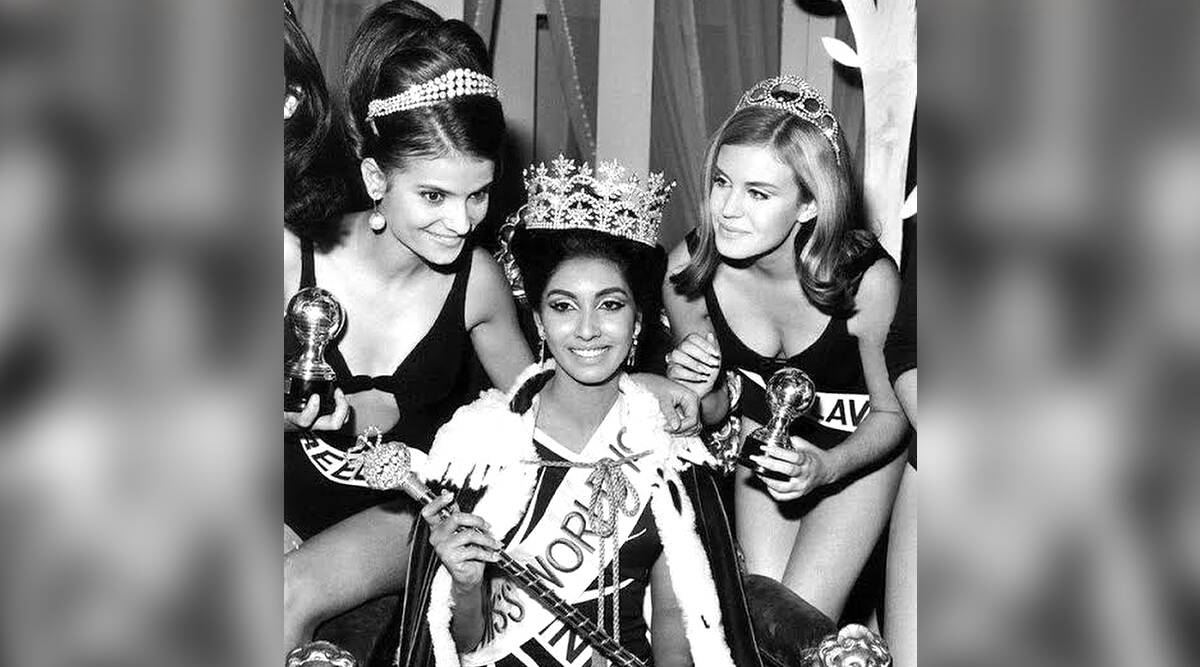 Happy Birthday, Reita Faria! Today, as she turns 77 on her birthday, let’s take a look at the past life, interesting moments and other trivia about the first Miss World winner who became a physician. You may have seen beauty pageant winners hitting the Hollywood-Bollywood industry, but there is Reita Faria who gave up the glamorous world to live life as a physician. 52 years ago, Rita Faria, won the first title of MISS WORLD for India she was also the first Indian woman to win the title for Asia. Manushi Chhillar Is All Kinds of Chic in This Throwback Photoshoot but Her Ensemble Is Even Chicer!

She was the first Miss World who chose to become a doctor (physician) by profession. Rita, who retired from modelling a year after winning the Miss World title, then completed her MBBS studies at Grant Medical College in Mumbai and Sir Jamsetji Jijabai Group of Hospitals. She then went to King’s College and Hospital in London for further studies. In 1971, she married a young man named David Powell. Let’s take a look at the eventful life of the beauty with brains, Reita Faria Powell.

Rita tried made a small stint in the glamour world as a Femina Miss India judge in 1998 and even for the Miss World competition as a judge. A few years ago, Rita was seen at the Govan Festival in the United Kingdom and she was honoured by the Govan Community.

(The above story first appeared on LatestLY on Aug 23, 2020 09:15 AM IST. For more news and updates on politics, world, sports, entertainment and lifestyle, log on to our website latestly.com).

Read More:  8 Ways to Stay Healthy on Your Next Big Road Trip