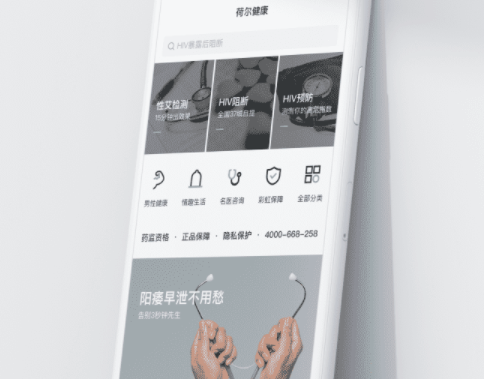 New York-listed BlueCity, the developer of Chinese LGBTQ+ dating app Blued, has announced that He Health – its health service platform for men – will be offering comprehensive online consultation services.

He Health will add more online healthcare services for men in the “second half of the year”, BlueCity said. This came after it received in April a license to run the country’s first men health-focused internet hospital.

In the coming months, it will provide a full set of health services comprising men’s health consultations and advice on concerns like erectile dysfunction, premature ejaculation, HIV testing and prevention, among others.

Additionally, He Health will expand its delivery of post-exposure prophylaxis (PEP) delivery to 60 more cities to reach 100 locations in China by year-end.

Research published in The Lancet in January revealed low awareness of non-occupational PEP among key populations, including drug users and female sex workers, while seronegative partners were not keen on promoting the said medication.

The study suggested the integration of PEP education and promotion campaigns into conventional HIV services, tailored for sexually active young people; those with little knowledge of HIV; and people who have not been tested for the virus.

The Chinese market for online health consultations, e-prescriptions and virtual pharmacies is projected to reach a value of $ 80.3 billion by 2025, according to a commissioned report by Frost and Sullivan. By segment, the men’s health and healthcare market in China may top $ 15.2 million over the same period.