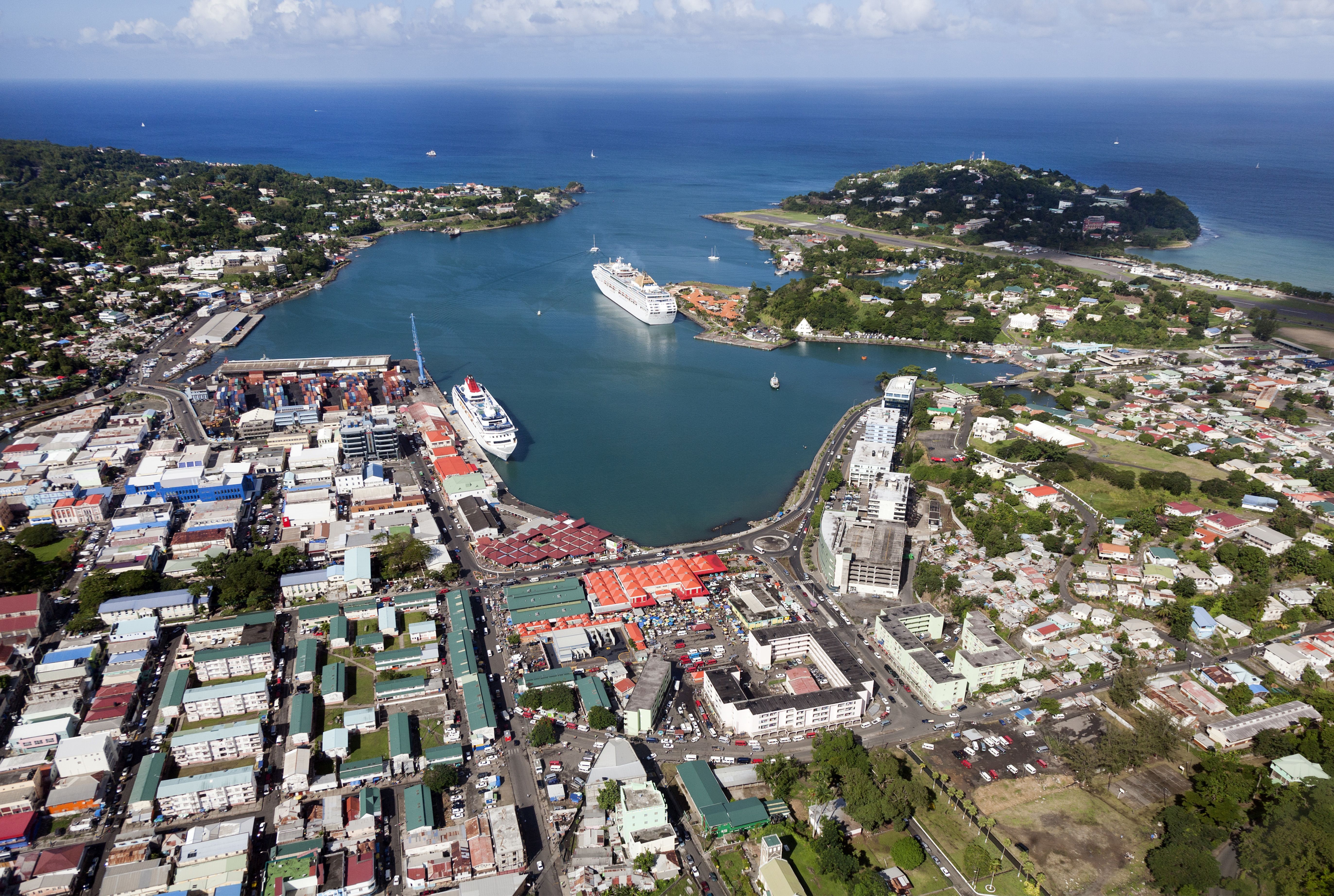 This is an undated file photo of St. Lucia.

Health officials in St. Lucia quarantined a cruise ship that appears to be operated by the Church of Scientology after confirming a female crew member has the measles.

St. Lucia Chief Medical Officer Merlene Fredericks-James, who has declined to name the ship, said in a statement that the ship has fewer than 300 passengers and crew.

The ship has not left St. Lucia. The crew member is in isolation on board the ship and other crew members and passengers are not allowed to disembark, she said.

For more on investing in health-care innovation, click here to join CNBC at our Healthy Returns Summit in New York City on May 21.

Measles is highly contagious. The disease can live in the air up to two hours after a person sneezes, infecting 90% of unvaccinated people who are exposed to it.

The Dutch Caribbean, the ship’s last port of call before arriving in St. Lucia, alerted officials in St. Lucia that a lab test confirmed the female crew member had the measles.

St. Lucia officials are in “close communication” with regional and international health agencies, such as the Pan American Health Organization and the Caribbean Public Health Agency, Fredericks-James said.

Multiple measles outbreaks are occurring throughout the world. The U.S. is experiencing the worst year for measles in 25 years, with 704 cases confirmed this year and nearly three-quarters of this year’s cases occurring in unvaccinated people.

CNBC’s Meg Tirrell and Ryan Ruggiero contributed to this article.