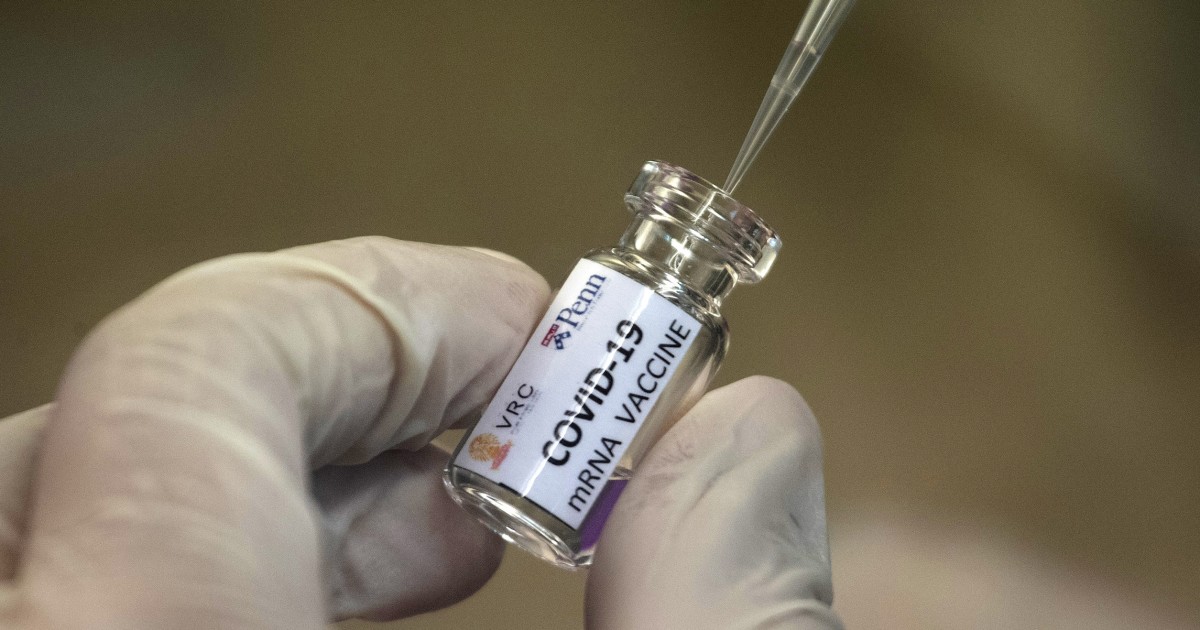 Heart inflammation cases tentatively linked to the coronavirus vaccine, prompting an emergency meeting of the panel that advises the Centers for Disease Control and Prevention on vaccines, may be the result of a microbe known as the enterovirus.

A few experts have raised the possibility, although at least one epidemiologist thinks it is unlikely.

No more than about 100 cases of heart inflammation should normally occur in 12 million young adults, according to the CDC. In response, the CDC’s Advisory Committee on Immunization Practices announced it would hold an emergency meeting on Friday to examine the issue.

But the culprit might actually be the enterovirus. Enteroviruses are a family of about 100 viruses, and one subset known as the coxsackievirus has been linked to myocarditis and pericarditis in young adults. It tends to spread during the summer and early fall.

“It’s possible these cases are overlooked. Testing for enteroviruses is not common, and only a fraction of cases are likely diagnosed,” said Charles Gerba, a professor of microbiology and immunology at the University of Arizona.

Read More:  AI can detect COVID-19 in the lungs like a virtual physician, new study shows

Patients and healthcare professionals may be reporting these cases now because they are on heightened alert for possible vaccine-related side effects.

“All of us who deal in epidemiology are concerned about what we call ‘surveillance bias,’” said Dr. William Schaffner, a professor of infectious diseases at the Vanderbilt University Medical Center in Nashville. “When one publicizes an illness potentially associated with a vaccine, not only patients but also healthcare providers are alert, and they will report minor illnesses that might have previously gone underreported.”

Dr. George Rutherford, a professor of epidemiology and biostatistics and the director of the Prevention and Public Health Group at the University of California, San Francisco, worried about the effect on young adults who identified having heart inflammation possibly linked to the vaccine.

“I am concerned we might have a rush to judgment, and these kids will get medical work-ups with myocardial biopsies and so forth when you could just leave it alone, and it will go away,” Rutherford said.

But Schaffner argued it is likely the cases of heart inflammation are linked to the vaccines.

Schaffner noted all of the cases of heart inflammation occurred after the person received the second dose of the vaccine, and they all occurred roughly within a week of receiving the second dose. He stated those two characteristics, along with the fact the number of cases potentially linked to the vaccines is larger than what would normally be expected, meant there was a high probability the vaccines were responsible.

“That makes it very unlikely that this is just an enhanced surveillance of normal events,” Schaffner said.