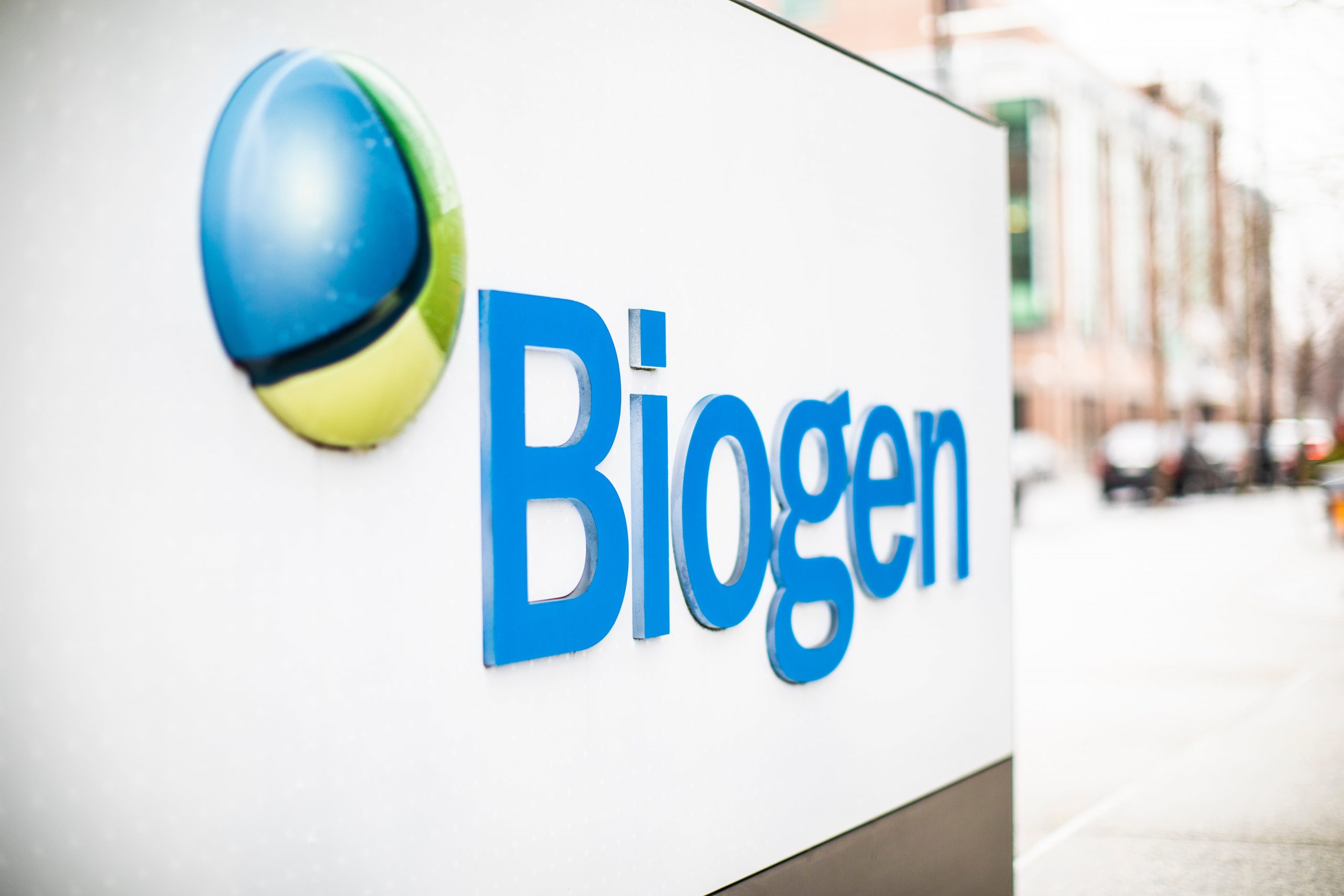 How do you sell an Alzheimer’s treatment mired in controversy over its disputed benefits? Biogen is turning to “Jim and Jane” for help.

That’s the couple grappling with the memory-robbing disease that Biogen and Japanese partner Eisai have placed at the center of their new marketing campaign, “It’s Time We Know.” The campaign is designed to prompt people to screen for early Alzheimer’s symptoms or mild cognitive impairment.

But in a surprisingly quick turnaround, the agency walked back that decision and narrowed Aduhelm’s label only to patients with milder forms of the disease a month later. But what do those symptoms look like?

In Jane’s case, now featured in a lengthy ad in the New York Times, early signs of Alzheimer’s could be as simple as forgetting a few names of guests at an anniversary party. According to the latest ad, one in 12 Americans over 50 have mild cognitive impairment because of Alzheimer’s.

The promo eventually leads readers to an informational website erected by the drugmakers in May, before Aduhelm’s FDA nod. The site even comes with a symptoms quiz encouraging respondents to speak with their doctors about memory screenings, as well as a specialist locator.

The Aduhelm advertising cascade. First I’ve seen. Back of the NYT mag, leads to a bit of sponsored content. Not about the drug, but about signs of/encouraging screening for mild cognitive impairment. Will be curious to see if that’s most of what they do. $ BIIB pic.twitter.com/EVBsfk9M2O

This isn’t the first time Biogen has tried to hype early awareness of cognitive symptoms. Shortly after Aduhelm was first approved, the Cambridge-based drugmaker said it would link up with CVS Health to launch a new program on brain health, highlighting the importance of screenings and disease education.

Read More:  How Many Grams of Protein per Day Is Recommended?

In a video posted on Father’s Day in June, Biogen featured a former journalist named Greg struggling with early Alzheimer’s symptoms, such as the ability to recognize people.

“I don’t trust my brain anymore,” he said in the video.

But all of Biogen’s latest hoopla comes as some major hospital systems say they won’t administer Aduhelm because they are not convinced it’s safe and effective. For instance, the Cleveland Clinic told the Times that physicians can prescribe Aduhelm but patients will have to go somewhere else to get it administered.

RELATED: A $ 57B drug? Medicare faces a massive bill for Biogen’s Aduhelm—even if it limits coverage

There’s also the question of whether someone’s insurance will cover the $ 56,000-per-year drug at all. The Biden administration has just started to investigate whether Medicare should cover the drug, a decision that is currently left up to local Medicare Administrator Contractors.

Not to mention that Aduhelm’s list price doesn’t factor in the PET scans and MRIs patients need alongside their infusions, critics point out.