Gary Schwitzer is the founder and publisher of HealthNewsReview.org.  He is struggling to be an informed Medicare enrollee. He tweets as @garyschwitzer or @HealthNewsRevu. 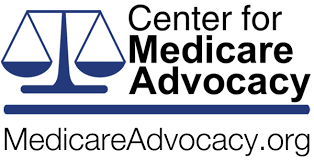 Since I’ve started writing more about Medicare now that I am more learned and experienced with the program as a person of that age group, I want to share an important piece from the Center for Medicare Advocacy.

The Center has published a series of articles “to counter-balance Medicare Advantage industry advertising.” Medicare Advantage plans are managed by private insurers – what a Los Angeles Times column called “essentially privatized versions of traditional Medicare.” The Center claims that the Medicare agency information about enrollee options “is no longer neutral” and that the agency is actively promoting private Medicare Advantage (MA) enrollment, “(painting) MA plans in the most favorable light, while downplaying their drawbacks.”

The headline of the latest article is Medicare Advantage Marketing Matters:  Case Study.

As the article states in its conclusion, it’s a story about “how easy it is to be misled by Medicare advantage marketing, and the consequences that can potentially result for Medicare beneficiaries and their families.”

It’s also an example of how persistence – sometimes against perhaps overwhelming odds – pays off.

Other Medicare Advantage Case studies in the series:

Stories like the ones in these case studies are happening across the U.S.  Journalists who write about Medicare should be digging to find them.

Cheryl Clark of MedPage Today recently wrote, “Medicare Advantage Enrollees Discover Dirty Little Secret – Getting out is a lot harder than getting in.”

P.S.  An easy way for journalists to get started is to analyze ads like this one from former Super Bowl star Joe Namath.  Who’s behind it?  What’s behind the claims?  What are viewers not being told? I’ve heard from a number of physicians, Medicare patient advocates, and Medicare enrollees how annoyed they are by this campaign. 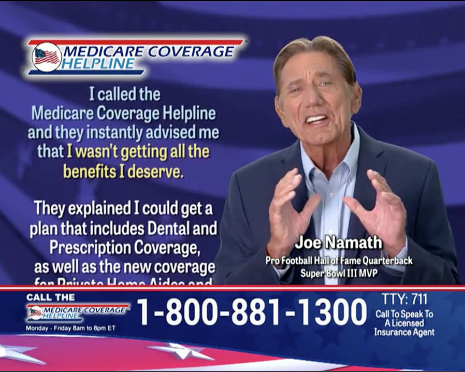