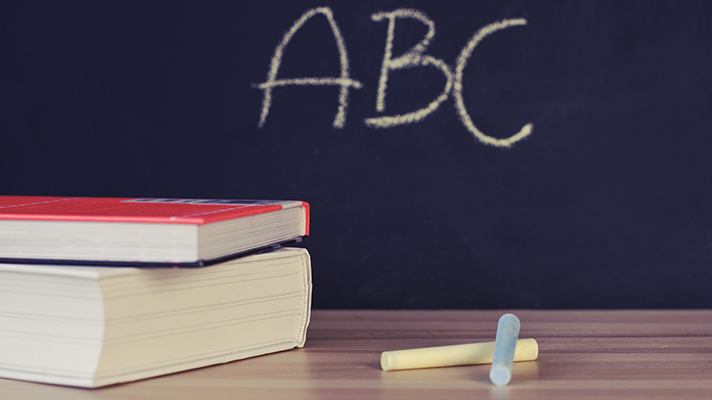 Telehealth technologies are often cited as opportunities to address disparities in care. Telehealth services that work alongside a school system’s health providers are no exception. Getting these programs off the ground – let alone broadly utilized – is no simple feat.

“[These school-based interventions] fall into that health disparity use case, and often require multiple stakeholders to think about how best to sustain the program and what outcomes are most relevant for those stakeholders,” Dr. Kathryn King, an associate executive medical director at Medical University of South Carolina (MUSC), said during a HIMSS20 Digital presentation. “It’s particularly important for those programs to engage stakeholders early.”

King, alongside MUSC executive medical director Dr. James McElligott, shared top-level recommendations for budding school-based telehealth initiatives based on the organization’s experience since establishing its own telehealth center in 2013. Among the standouts were the needs to: develop a clear strategy, to engage appropriate stakeholders, to define outcome measurements relevant to the program’s goals, and to design and support the program in a way that encourages utilization.

“[For our program] there’s somewhere between 80 and 100 schools signed up at the moment, and growing, and the telehealth visits in this domain [are] increasing,” McElligott said. “Getting utilization is still a primary focus of any school-based initiative, and I’d say in particular for school-based telehealth. So while we’re in the hundreds of visits, and some programs in other parts of the country in more population-dense areas are getting thousands of visits, relatively speaking it still takes a lot of work to get utilization up and adopted by the community.”

Both King and McElligott described widespread adoption as the greatest hurdle their program and those of other states face. To address it, MUSC’s program looked to engage school nurses  – the “gatekeepers to utilization of these programs” – by designing an efficient workflow that doesn’t have nurses waiting on the line when looping in a local provider.

Alongside prior workflows for scheduled or follow-up visits, the organization designed a tiered call pool. Once the nurse requested a telehealth visit, local providers would have a set amount of time to respond to the call. If no one could respond and the nurses were still on hold, a second tier of MUSC providers based in Charleston would be tapped to pick up the visit, with a third tier of program leadership also established if necessary.

“This became important because the local practices wanted to stay involved, but they often didn’t have capacity or the utilization wasn’t high enough that they would create a whole availability of practitioners just to manage a school program,” McElligott said.

Local providers largely stepped up, with 93% of cases handled by the first tier of providers, 7% by the second tier and 0% by the third. Average provider response time was eight minutes and 52 seconds, while the visits themselves averaged 16 minutes and eight seconds, achieving the program’s goals of providing timely nurse support, which allowed them to get back to their day.

Portions of MUSC’s school telehealth program largely homed in on a few prevalent chronic conditions, such as mental health and asthma, so the team elected to demonstrate the program’s value though metrics relevant to these conditions and their health disparity-minded stakeholders.

King noted that roughly three-quarters of PTSD therapies delivered through its ongoing school-based telehealth program went to African American and Hispanic children, who within their state have low access to mental health resources. To demonstrate changes in health services utilization driven by their later-stage program, King highlighted a 22% reduction in ED visits during the program’s first three years for asthmatic children with access to the school-based program. This reduction was up to 35% in Williamsburg County, a particularly rural area that was an early focus of the program.

“School-based telehealth is feasible, and in fact effective,” she said.