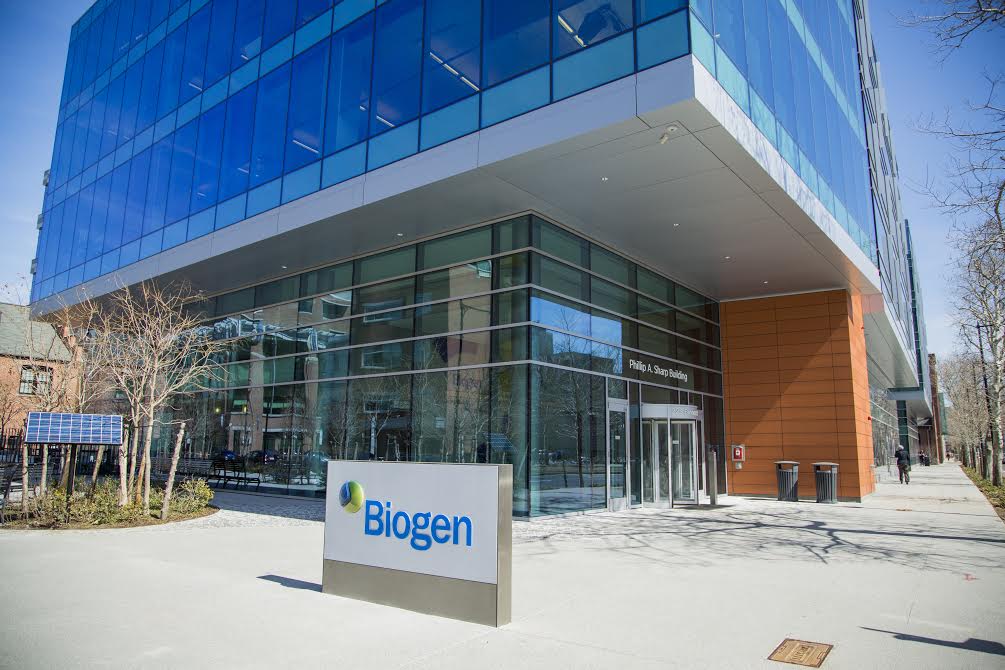 Maybe you occasionally forget appointments or social events, or lose your train of thought in a conversation. Maybe you’re feeling depressed or overwhelmed when making a decision.

According to a online symptoms quiz from Biogen and Japanese partner Eisai, those are just a handful of signs of mild cognitive impairment (MCI), an early indication of Alzheimer’s. It’s also the exact population the pair are targeting for their controversial drug for the memory-robbing disease, Aduhelm.

But even if someone answers “never” to all six questions in Biogen’s online quiz, the website still prompts respondents to speak with their physician about cognitive screening. The website also suggests users enter their zip code and find a nearby specialist, including places where they can get tested for amyloid plaque—either through a spinal tap or PET scan—to support their diagnosis.

Biogen’s ploy, targeting consumers’ concerns over what could be a chance occurrence, is not a unique pharma marketing tactic, experts acknowledge. Nonetheless, it’s drawing criticism from some who see it as a predatory maneuver to promote Biogen’s $ 56,000-per-year treatment that’s embroiled in controversy and concern over its clinical worth.

“I don’t like it,” Matthew Schrag, M.D., an assistant professor of neurology at Vanderbilt University Medical Center, said in an interview. “Those questions are not based on any legitimate tool to identify mild cognitive impairment, even though it looks that way.”

Part of the controversy shrouding Aduhelm was the FDA’s use of an accelerated approval pathway based on the drug’s ability to remove amyloid plaque—a hallmark sign of Alzheimer’s—in a patient’s brain, rather than slowing cognitive decline. The FDA and Biogen have fiercely defended the move, arguing that amyloid removal is likely to lead to clinical benefits.

Read More:  Can Milk Make You Taller? Here's What the Science Says.

Under the accelerated approval pathway, the FDA awarded Biogen an expansive label in June that gave Aduhelm essentially free rein to the roughly 6 million Alzheimer’s patients in the U.S. After the weeks of controversy that followed, the agency later narrowed the label to just those with milder forms of the disease.

Biogen’s top brass have acknowledged that diagnosing more patients will be key for Aduhelm’s uptake. Shortly after the antibody scored FDA approval, the Cambridge-based drugmaker said it would link up with CVS Health to launch a new program on brain health, highlighting the importance of screenings and disease education.

On top of that, Biogen is fielding costs for the bioassays used to screen for amyloid in patients who’ve undergone spinal taps. The tests to detect the amyloid, largely uncovered by insurance plans, could cost patients thousands.

Those efforts come alongside Biogen’s new outreach to the general population. Just last week, the company featured its early diagnosis push in a lengthy New York Times ad, which eventually led readers to an informational website erected by the drugmakers in May, before Aduhelm’s FDA nod. As Biogen sees it, the quiz and the NYT ad are simply part of its efforts to raise patient awareness.

“We believe it is important for patients to feel empowered to have meaningful conversations with their healthcare provider that will hopefully lead to better disease management,” the company told Fierce Pharma.

However, to Vanderbilt’s Schrag, it’s evident that Biogen is trying to expand the pool of patients who would qualify for the treatment. Two experts with Georgetown University also slammed Biogen’s ad in a recent Baltimore Sun op-ed, charging the company with ratcheting up undue concerns and “convincing perfectly normal people they should see a specialist.”

On top of that, some of the stats Biogen presented appear to be inaccurate, both the Georgetown experts and Schrag point out. Specifically, the company states that one in 12 people over the age of 50 have MCI due to Alzheimer’s, a figure that the experts say seems too high.

The drugmaker told Fierce that it came to that conclusion by modeling current estimates for MCI prevalence along with age-based population data, citing a 2018 article from the journal Neurology. Except that report only evaluated MCI among people as young as 60, Schrag noted. Biogen didn’t immediately respond to Fierce’s question regarding the study’s age population.

The Alzheimer’s Association, an outspoken proponent of Aduhelm’s approval that has since lashed out against its lofty list price, also said it wasn’t familiar with Biogen’s stat. According to the group’s own estimates, about 8% of people aged 65 and older may have MCI due to Alzheimer’s.

But to be sure, just because someone has mild impairment doesn’t mean they have Alzheimer’s disease. People could experience MCI because of sleep apnea, medication side effects, depression and other chronic illnesses, experts point out.

While the Alzheimer’s Association didn’t have any say in Biogen’s ad, a spokesperson told Fierce that it supports efforts that might increase early detection and diagnosis of Alzheimer’s disease and other brain-related disorders.

Many people don’t realize that the difference between normal aging and mild Alzheimer’s disease can be “extremely subtle,” said Erik Musiek, M.D., an associate professor of neurology at Washington University in St. Louis.

Read More:  Beat type 2 diabetes in middle age - and you could fight off Alzheimer's

In Musiek’s clinic, neurologists use what’s called an AD8 score, which involves a series of questions designed to expose changes in someone’s cognition. That’s in addition to careful interviews with patient’s families, bloodwork and psychometric testing.

While Musiek would’ve preferred if Biogen’s quiz were validated, or more specific, there’s no online tool that would give patients a definitive diagnosis given how tricky MCI can be to detect, he said.

“If it brings people at least to mention it to their primary care doctor who can then do a little more detailed job, I think that is something we need to probably encourage,” Musiek said.