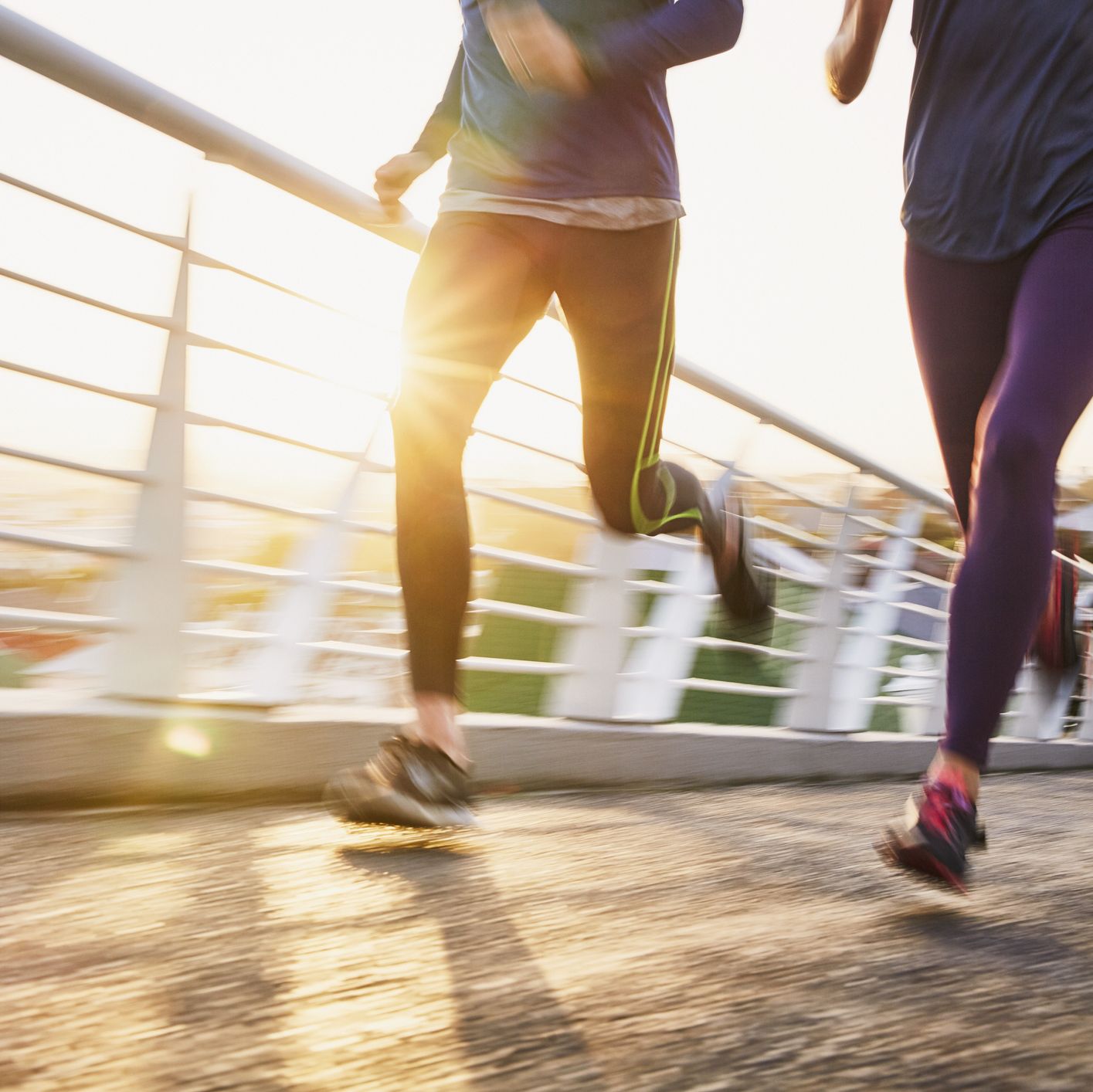 Michael Clinton is a lifelong runner who has run on the beaches of Mozambique, the hills of Corsica, the mountains of Mongolia, and nearly everywhere in between, including 7 marathons on 7 continents (including a brutal one in Antarctica).

His curiosity about why we run—and why he runs—prompted him to write Tales from the Trails: Runners’ Stories that Inspire and Transform. Clinton, a long-time publishing exec at Hearst, MH’s parent company, weaves his stories and observations about running in with contributions from the likes of George A. Hirsh, chairman of the New York Road Runners, two-time seven-continent marathon winner Kelly McLay, and many others.

In the book, Clinton explains how running has often changed his own mind and life, and even changed things in his work:

“As I grew my publishing career, I was never interested in playing golf, but I was happy to go out for a run with a client or colleague. Over time, I learned that many others preferred this as their choice of business connection, too.

Early in my career, I was on a team that launched a sport magazine for the active sports industry. Running was a natural way to do business then, including times when I had the honor of running with Adi Dassler, the owner of Adidas, along with other business leaders. A great example was a tough client from whom I seemed unable to secure business. When we both found ourselves in Milan during the same week, I invited him to go out for a morning run in Parco Sempione, one of the city’s parks. Not only did we hit it off, but that simple run led to some great business conversations and ultimately a robust business relationship.

Read More:  All About PSA: Everything You Need to Know

I always found that, when running, the playing field was more equal—less one-upsmanship as to what your golf score might be and more about finding a pace that worked for both people as we navigated the course. It also took a lot of noise out of the business deals, less machismo.

How I literally ran business meetings

Settling on a pace is the only real issue when running with either a friend or a business associate. Sometimes you go faster and sometimes you go slower, depending on your running partner, but ultimately, the competition is the road itself, not each other.

I’ve done some great business deals over a run, and I’ve learned that clients are more forthcoming with their goals and objectives. It gets back to the clarity that develops on the course.

It’s also a great way to problem solve. May times, Kevin, one of my company’s publishers, and I would go out for a loop in Central Park to sort out a business issue or two. The goal would be to have an answer before we were back in the office, and we always managed to hit that goal.”

Find more running inspiration, tips, and secrets in Tales from the Trails: Runners’ Stories that Inspire and Transform.