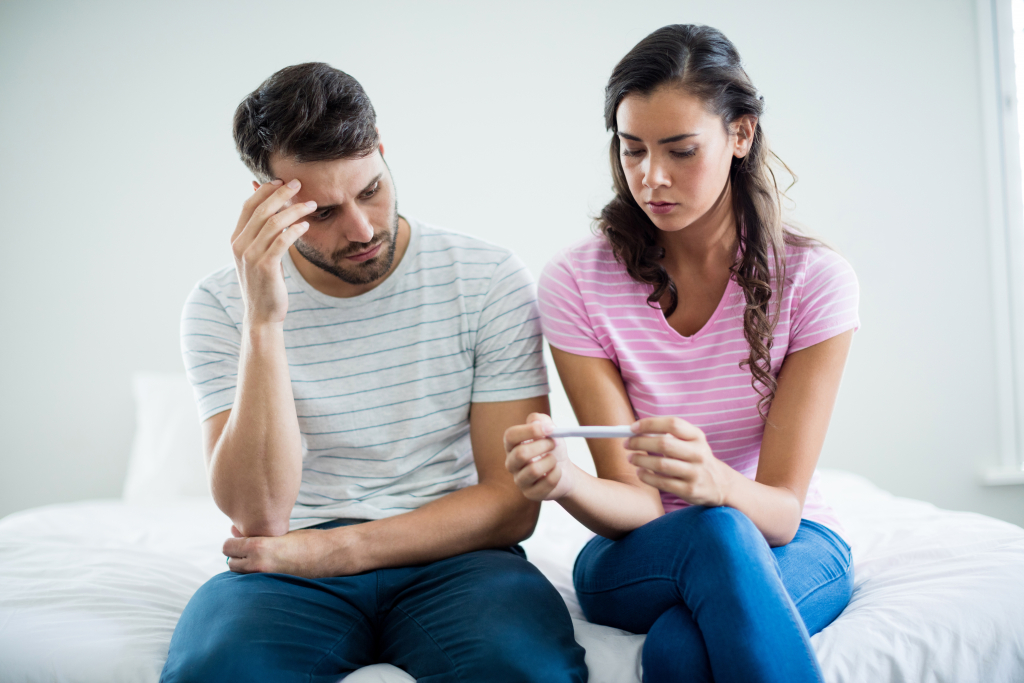 Early pregnancy loss (EPL) is common, affecting up to 25% of pregnancies.  Studies looking at the emotional consequences of miscarriage have shown that most women do well; however, some women experience clinically significant symptoms of depression and anxiety.

In a previous study, Farren and colleagues prospectively examined the type and severity of emotional symptoms women experienced after an early pregnancy loss (n = 128), as compared to women with viable ongoing pregnancies (n = 58). At one month, 28% of the women had symptoms suggestive of PTSD.  At three months, even more women (38%) experienced PTSD symptoms.

In another study from the same group, Farren and colleagues prospectively followed women and their partners recruited from early pregnancy units of three hospitals in central London.  At one, three and nine months after experiencing an early pregnancy loss, participants received an email link to surveys assessing symptoms using the Hospital Anxiety and Depression Scale (HADS) and the Post-traumatic Diagnostic Scale (PDS). The proportion of participants meeting screening criteria for moderate/severe anxiety or depression and post-traumatic stress (PTS) was assessed.

Typically women who have an early pregnancy loss do not receive any specific medical or psychological follow up; even less attention is devoted to the mental wellbeing of their partners after pregnancy loss.  While this study documents lower rates of post-traumatic stress, anxiety and depressive symptoms in partners compared to the women themselves, some partners may benefit from support and interventions to reduce symptoms of depression and anxiety.

about Acne After BEST Blood Cancer Care cause Coronavirus Could COVID19 Diabetes diet does Education From health Help Home Keto Know Learning Loss Medical More News pain Posted Pressure says Should Student Study Take this tips Travel Treatment Vaccine Weight when where with Work ‘What
Iconic One Theme | Powered by Wordpress
This website uses cookies to improve your experience. We'll assume you're ok with this, but you can opt-out if you wish. Cookie settingsACCEPT
Privacy & Cookies Policy