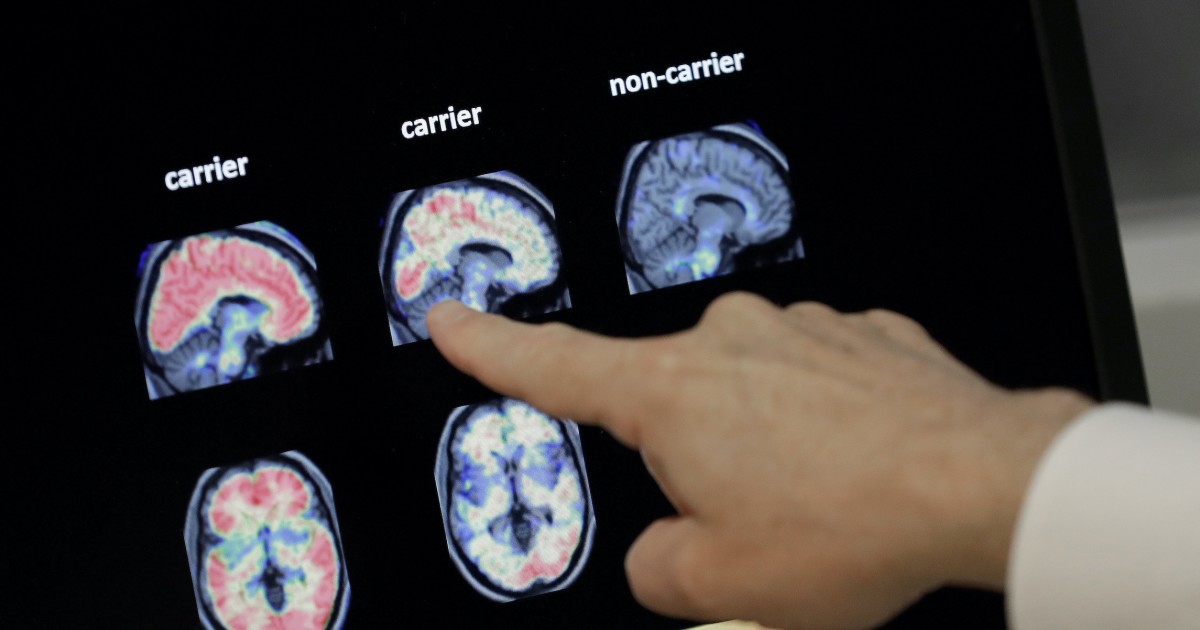 Medicare might restrict patient access to Alzheimer’s treatment priced at $ 56,000 for a year’s supply to soften the financial blow to the federal insurance program’s budget.

“Whether or not that drug will be covered by Medicare and Medicaid is is an outstanding question, something that HHS will have to deal with,” said Health and Human Services Secretary Xavier Becerra last week.

Covering the costly IV treatment could cause federal spending to swell by $ 57 billion in a single year. That’s roughly the same amount that Medicare, the government healthcare program for seniors, spent on all outpatient hospital services in 2020.

Restricting access to the treatment could limit the financial harm to Medicare’s budget.

“With that particular medicine that’s now going to be available for the public, we’re going to be making some pretty heady decisions about how it’s treated, if it will be reimbursed, how much, and so forth,” Becerra said. “Stay tuned.”

The estimated cost to Medicare, published by the Kaiser Family Foundation, is likely based on an undercount of patients eligible for the treatment under the federal insurance program, which covers most of the nearly 6 million people in the United States with Alzheimer’s.

HHS will also have to work out ways for patients to cover added out-of-pocket costs for related medical services such as regular neurological imaging, including CT scans, to ensure the treatment is doing its job.

Meanwhile, Biogen told the Washington Examiner on Monday the company is prepared to work with the federal government to reach an agreement on pricing and coverage, such as a “volume-based” pricing structure that factors in discounts for purchases in large quantities.

“We stand ready to work with payers, including CMS, to create innovative agreements which could lower patient co-payment shares or out-of-pocket expense for patients treated with ADUHELM,” the company said.

The expensive treatment is a monoclonal antibody that clears a “sticky” plaque in the brain made up of the protein beta-amyloid, which accumulates in the brains of Alzheimer’s patients and is believed to cause memory and cognitive problems.

However, trial results did not provide proof of a clear benefit against the progression of the disease. Biogen will have to continue monitoring trial participants for both adverse reactions and positive effects of the monthly injections.