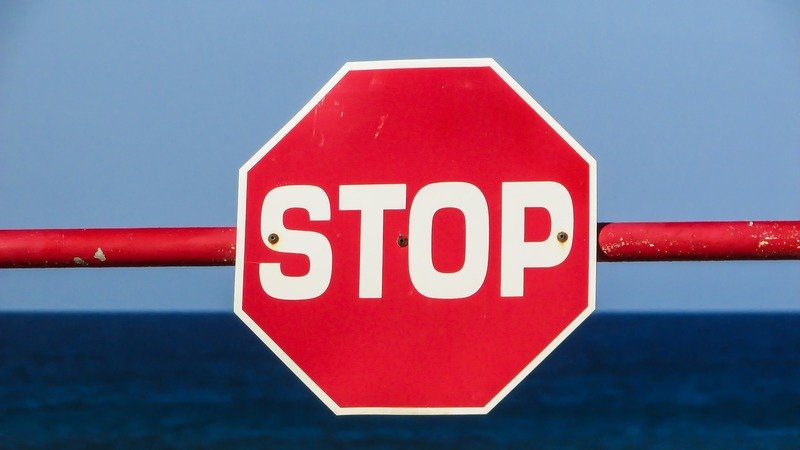 Intercept Pharmaceuticals, long the frontrunner in non-alcoholic steatohepatitis (NASH), has suffered several delays on its FDA application for obeticholic acid (OCA). Now, the company has received an outright rejection from the agency in a decision that could affect the prospects for other companies in the field.

In its phase 3 trial, Intercept’s OCA was shown to reduce patients’ liver fibrosis without their NASH worsening. Now, the FDA says it’s not sure how much benefit that liver fibrosis reduction would actually bring patients.

In all, the FDA “felt that the modest fibrosis effect was not clearly predictive of clinical efficacy,” Evercore ISI analyst Josh Schimmer wrote in a note to clients. “In light of the safety issues as well, we generally agree with this decision.”

One person who doesn’t agree? Intercept’s CEO Mark Pruzanski, who hit back at the FDA’s decision. “At no point during the review did the FDA communicate that OCA was not approvable on an accelerated basis, and we strongly believe that the totality of data submitted to date both meet the requirements of the agency’s own guidance and clearly support the positive benefit-risk profile,” he said in a statement.

RELATED: 8 programs to watch in NASH: Four letters and a multibillion-dollar opportunity

Pruzanski further criticized the agency’s “apparently still evolving expectations” and said the decision could “make it exceedingly challenging to bring innovative therapies to NASH patients with high unmet medical need.” Intercept plans to meet with the agency “as soon as possible” to determine the next steps, he added.

Jefferies analysts, for their part, also expect to see “a period of uncertainty” affecting Intercept’s competitors. “This potentially raises the bar for all NASH companies and makes it a bit more murky as to what FDA wants to see for approvals,” they wrote in their own note to clients.

“If anything, this knocks out a leading competitor which might have frustrated investors trying to drive adoption of a challenging product,” he added.

RELATED: Intercept aims to triple sales force as it gears up for potential NASH launch

Meanwhile, Intercept had been gearing up for the industry’s first launch in NASH with OCA, which is already approved as Ocaliva in primary biliary cholangitis. In November, Intercept chief commercial officer Jerry Durso told Wall Street analysts the company had made “significant progress” toward the rollout by starting payer talks and hiring sales staffers.

Intercept’s shares were down about 39% late Monday morning.