However, research suggests that drinking coffee in moderation is generally safe and may even have a range of health benefits.

In this article, we explore what acrylamide is and whether it is harmful. We also discuss which types of coffee contain acrylamide, how much is in coffee, and whether people should stop drinking coffee.

We also cover acrylamide-free coffee options and other products that contain acrylamide. 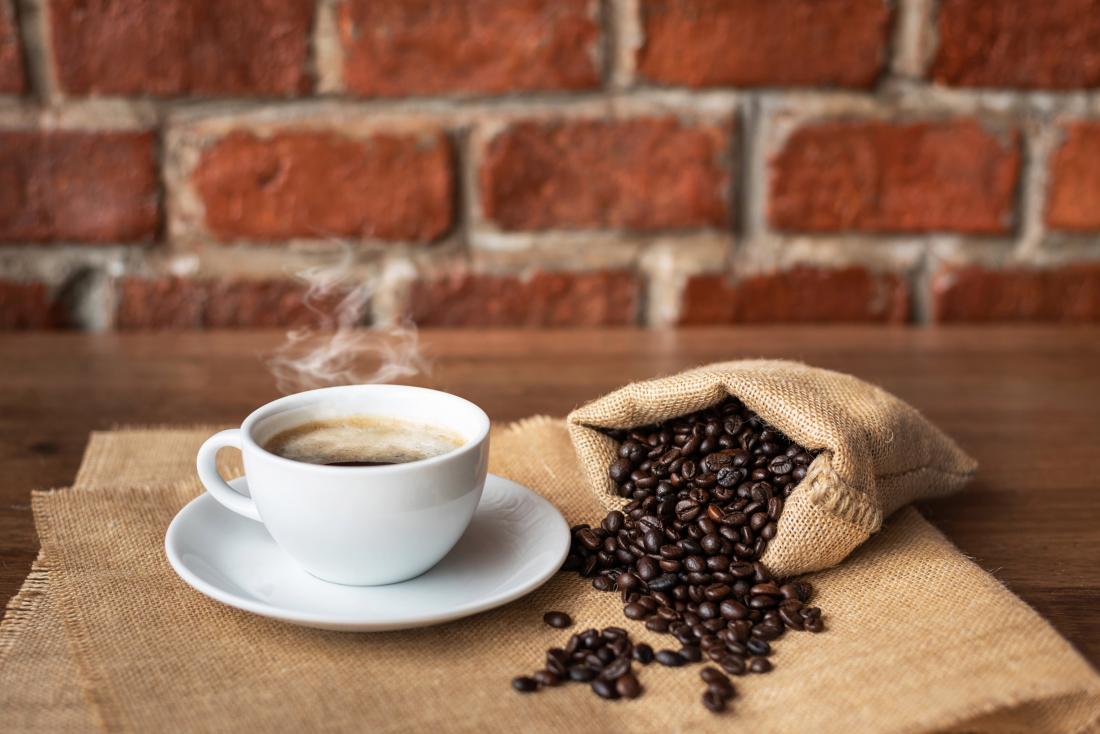 Acrylamide is a white, odorless crystal chemical that manufacturers use in several industrial and chemical processes, including the production of plastics, textiles, dyes, and paper, as well as the treatment of drinking water.

Acrylamide is also present in:

Prolonged exposure to high concentrations of acrylamide can damage the human nervous system. However, this is generally only a risk to people directly involved in industrial processes that use acrylamide.

In the United States, however, there are regulations in place to limit acrylamide exposure in the workplace. The Environmental Protection Agency (EPA) also regulate acrylamide levels in drinking water.

There are also concerns that prolonged acrylamide exposure may increase the risk of cancer.

Read More:  Which diet is most health vegan or keto

In fact, the International Agency for Research on Cancer (IARC) classify acrylamide as a Group 2A carcinogen. This means that the IARC believe that acrylamide probably causes cancer in humans.

However, most of the available evidence comes from animal studies, so more research in humans is necessary.

The EPA also classify acrylamide as a “probable human carcinogen” but require more data from human studies to make a firmer conclusion.

However, a 2014 systematic review found inadequate evidence from human studies to support a link between dietary acrylamide and cancer. The authors concluded that further research is necessary.

Which types of coffee contain acrylamide?

Acrylamide forms during the roasting process of coffee. Any type of coffee product that derives from roasted coffee beans will contain acrylamide, including instant coffee.

Coffee substitutes, such as cereal and chicory root coffees, that have undergone roasting also contain acrylamide.

However, the amount of acrylamide in these different types of coffee can vary. We will discuss these variations in more detail in the following section.

How much acrylamide is in coffee?

The amount of acrylamide in coffee varies, but this depends on roasting time rather than bean variety.

A 2013 study investigated the amount of acrylamide in 42 different types of coffee, including some instant coffees and coffee substitutes.

The researchers found that, on average:

Read More:  More Americans likely to oppose Trump in 2020 because of his handling of health care, poll says

They also reported that there was no significant difference in acrylamide content between different types of coffee bean.

Should you stop drinking coffee? 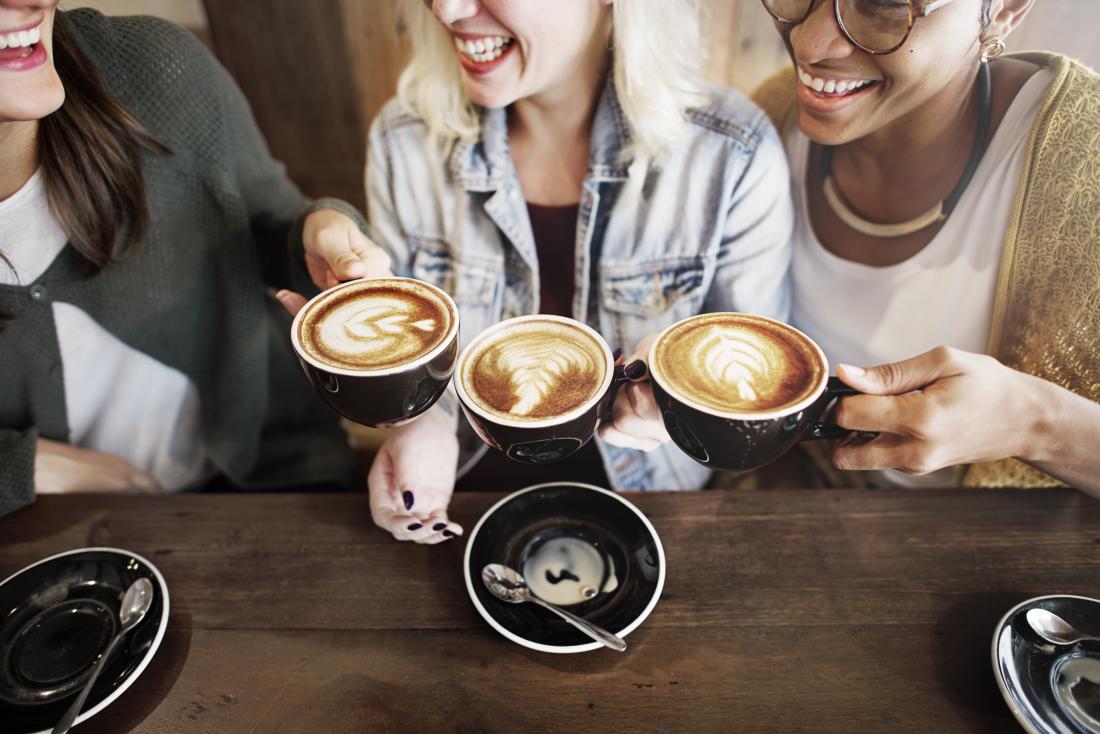 Studies indicate that drinking coffee may have a number of health benefits.

Although coffee contains small quantities of acrylamide, research suggests that drinking coffee may actually protect against certain types of cancer, as well as provide other health benefits.

For example, the author of a 2015 review acknowledged that coffee contains potentially harmful chemicals such as acrylamide, but they did not find a link between drinking coffee and an increased risk of cancer. In fact, they found evidence to suggest that coffee consumption may reduce a person’s risk of developing colorectal cancer, liver cancer, and breast cancers.

Also, a 2017 study paper reviewed a large number meta-analyses on the health effects of coffee consumption. Its authors concluded that drinking coffee in moderation is generally safe and is more likely to benefit than harm a person’s health.

They also found an association between drinking coffee and a lower risk of certain cancers, including:

The study suggested a number of other benefits, including a reduced risk of:

The scientists found that people who drank three or four cups of coffee per day benefited most. The Food and Drug Administration (FDA) recommend that adults limit their coffee intake to four or five cups per day.

All types of coffee containing roasted beans contain some acrylamide. Coffee substitutes, such as cereal and chicory root coffees, also contain acrylamide if they have undergone a roasting process.

The only type of coffee that does not contain acrylamide is that which contains unroasted, or green, coffee beans. However, these coffees can taste very different to roasted varieties.

A range of unroasted coffees are available to purchase online.

What other foods contain acrylamide? 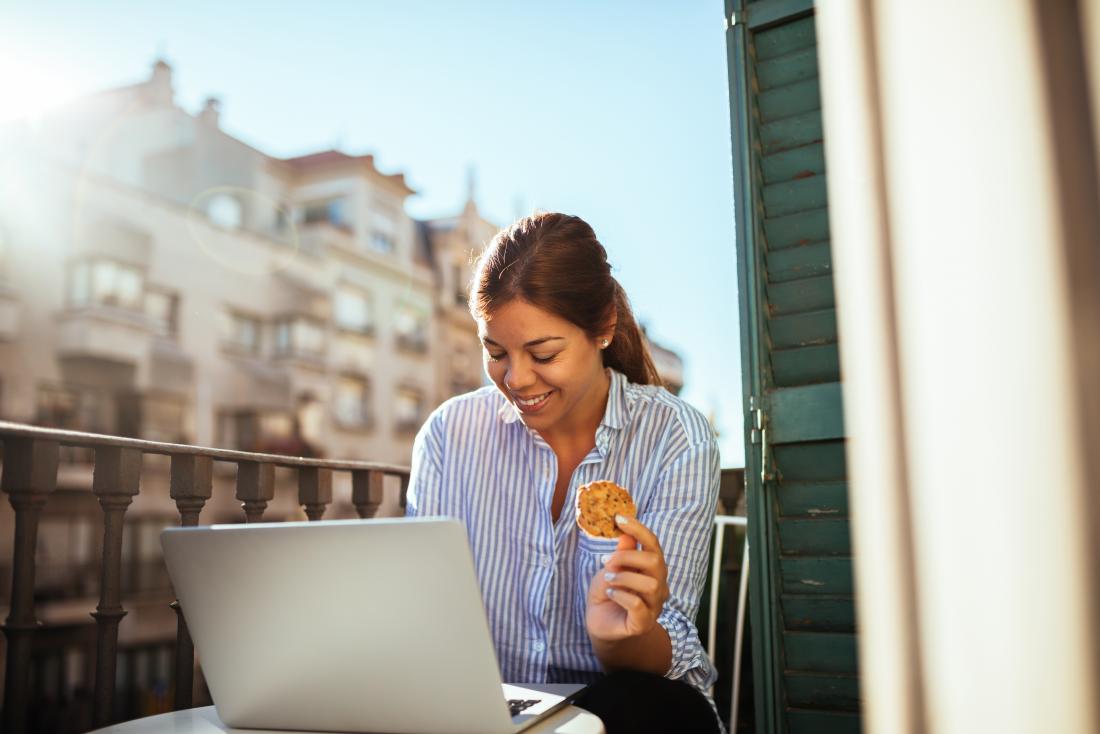 Acrylamide is present in variety of cooked and baked foods.

When people cook certain types of starchy food at high temperatures, it will produce small quantities of acrylamide. Scientists call this chemical process the Maillard reaction.

Foods that can contain acrylamide include:

Acrylamide is a byproduct of the roasting process, so any coffee that contains roasted beans, including instant coffee, will contain small amounts of this chemical.

Coffee substitutes, such as grain chicory coffee, will also contain it if they have undergone a roasting process.

Acrylamide is also present in drinking water and a variety of cooked and baked foods.

Although there are concerns that acrylamide may be carcinogenic, most research suggests that coffee may actually protect against a number of different cancers and other conditions, and that drinking coffee in moderation is generally safe.

People who drink coffee often but wish to avoid acrylamide may wish to try unroasted, or green, coffee beans.