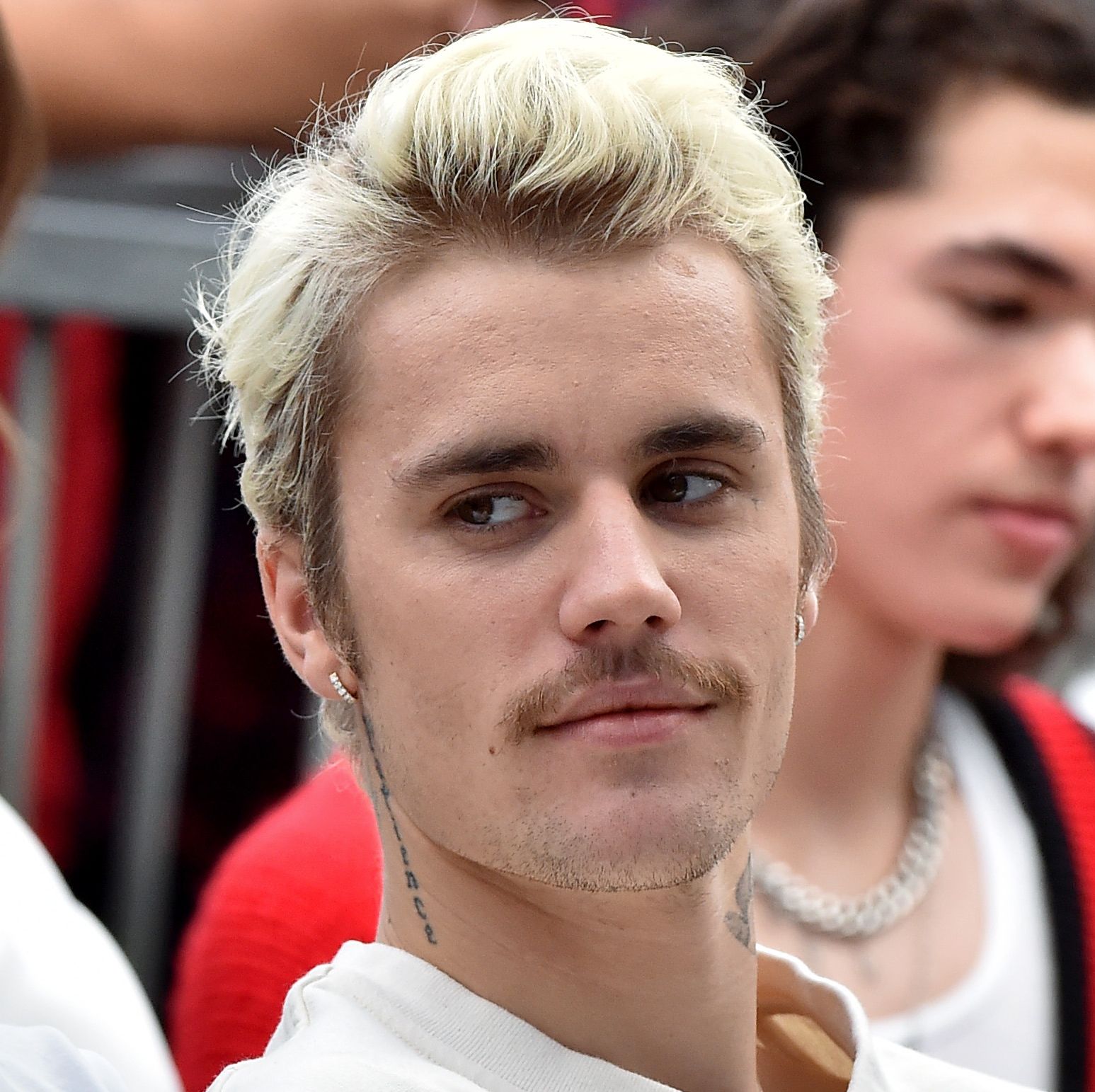 Justin Bieber, of “Yummy” fame, is gearing up for the release of his first album since 2015. And part of his gearing up process, as we’ve now learned, includes throwing a listening party in Los Angeles. And as Rolling Stone reported, it was quite the listening party. With lots of crying, a lot of music that sounds like “Yummy” (or maybe just spiritually feels like “Yummy”), and some, well, off-color “jokes,” it sounds like this party was for the ages. And if that’s not enough, we should add that the Bieb left for a very special purpose: to pursue what RS refers to as “nonmusical activities” with his wife.

“You know what that means,” Bieber said as he was about to leave the room when the album was done playing. “Things are about to get pretty freaky.”

But that’s the end of the story; I guess we’re about to Memento this thing. So let’s start back from the beginning. Obviously, a few weeks ago Justin Bieber released “Yummy,” the lead single on his upcoming album. Yesterday, at a party hosted at Village Studios in Los Angeles, Bieber hosted music industry people, Def Jam executives, and a number of journalists for a session to listen to the new album.

Repeatedly, Bieber was said to be “crying profusely” and making “heaving sobs.” At one point, he thanked his manager Scooter Braun (he himself in a never-ending feud with Taylor Swift) for helping his “growth from a boy to a man.” He continued crying throughout the event, eventually leading to what Variety clarified was a (very poor taste!) joke, where he made fun of himself for crying so darn much. “I’ve gotta get it together… I’m gonna go shoot myself,” he said.

As far as the music goes, the Rolling Stone story says that the album has a heavy lean toward R+B, or “R&Bieber,” with songs described as “trap-soul jams about sex with your model wife.” The mood, apparently, wasn’t all bad jokes and crying, as its said that Bieb sang a song a capella, and played a game of catch with a number of his friends (which also apparently included Shawn Mendes).

And we’re back in the present. We don’t know when this intense-sounding album will be coming out, or even what it will be called. But we do know that it all sounds like a lot. Anyway, we’re waiting anxiously for what ever could possibly follow up “Yummy.” Because how could you not?