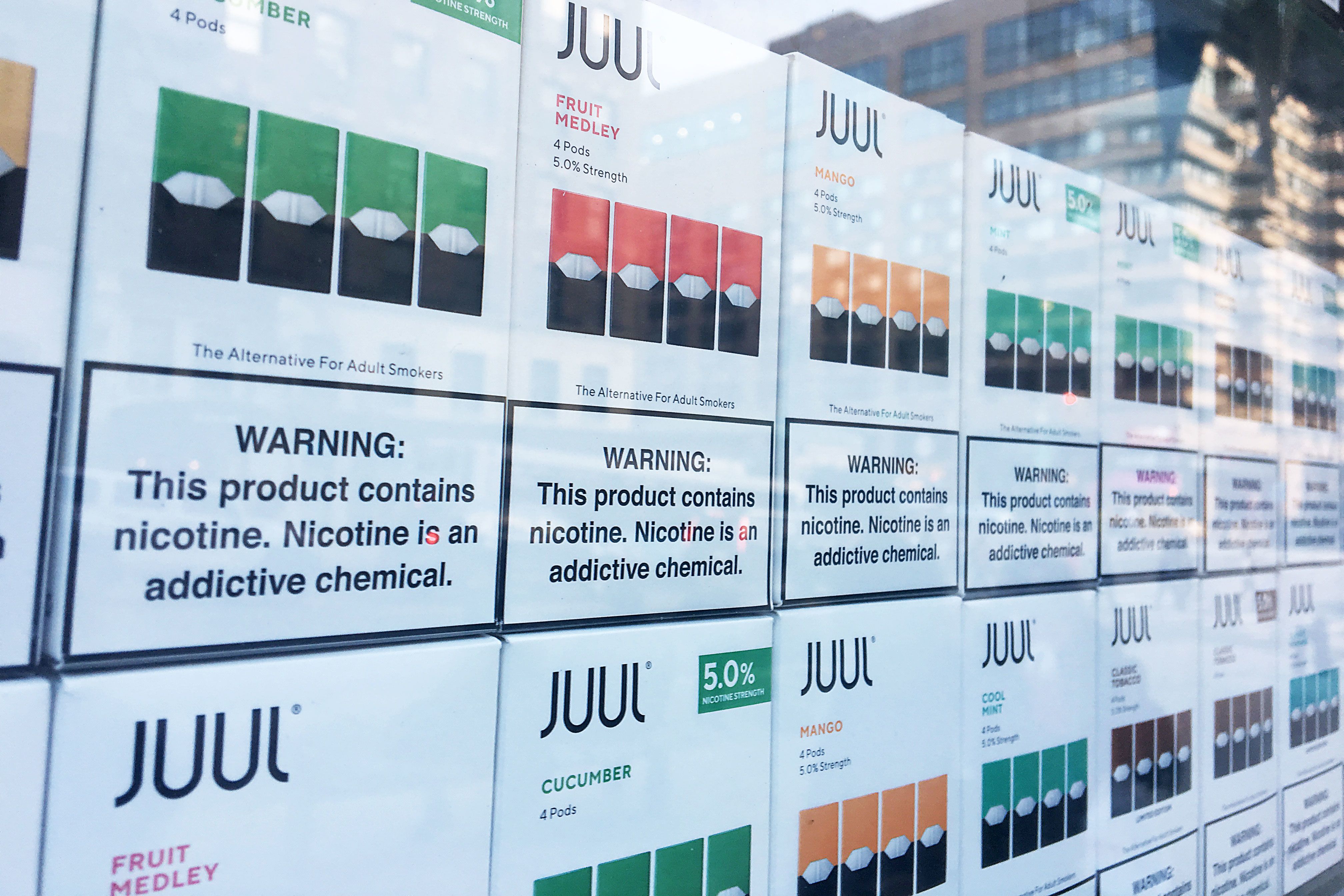 Juul Labs plans to cut about 500 jobs by the end of the year as part of a broader reorganization plan aimed at repairing the company’s relationship with regulators. The e-cigarette giant will also cut its marketing budget and invest in ways to limit underage vaping.

The job cuts were first reported by the Wall Street Journal.

In a statement to CNBC, the company said the cuts were part of a broad review of the company’s practices and policies by its CEO K.C. Crosthwaite.

The cuts will represent about 10 to 15% of Juul’s workforce. The San Francisco-based company currently employs about 4,100 people. Juul was hiring about 300 people a month as it grew from a small start-up in 2015 to a company valued at $ 38 billion late last year.

A Juul spokesperson said the cuts will take place across various departments and added that all employees will receive severance, and their prorated eligible bonuses.

“As the vapor category undergoes a necessary reset, this reorganization will help Juul Labs focus on reducing underage use, investing in scientific research, and creating new technologies while earning a license to operate in the U.S. and around the world.” Crosthwaite said in a statement.

The Food and Drug Administration is currently looking at how to address tobacco flavors, proposing a rule last year that has received more than 525,000 comments so far.

Mitch Zeller, director of the FDA’s Center for Tobacco Products, said last week that the administration is “hard at work” on the flavor ban.