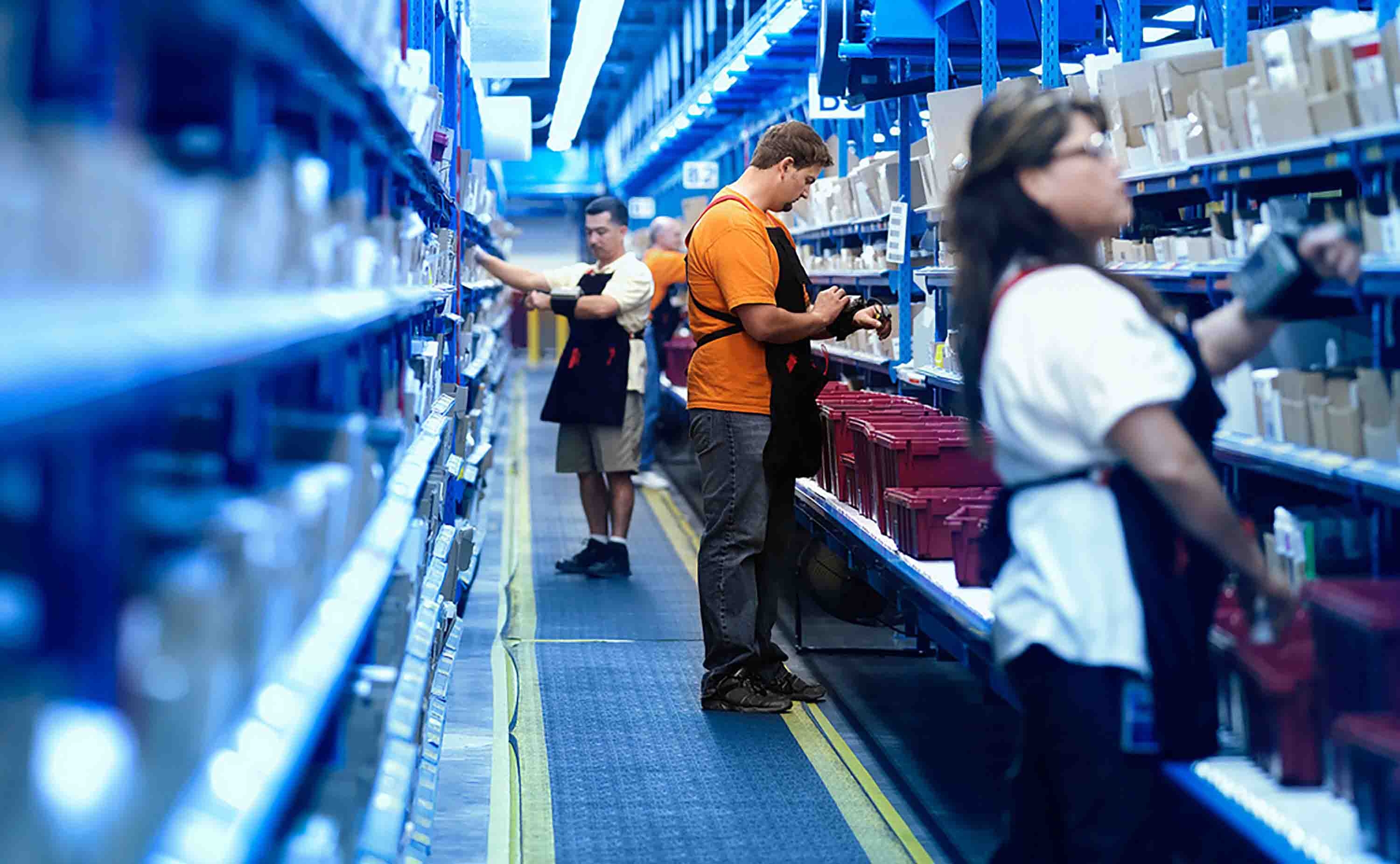 So far, the massive generic drug price-fixing probe that’s wrapped up the biggest names in the business has seemingly centered on generic manufacturers. Now, an investor lawsuit says drug distribution giant McKesson is in the mix, too—and that execs personally profited off the scheme.

In a lawsuit filed in San Francisco last week, McKesson shareholder Jean Henry says the company’s board and officers made misleading statements about the company’s performance amid a years-long stretch of price-fixing by generic drug companies. When the company’s shares were riding high thanks to higher drug prices, investors and board members dumped their holdings in a “massive insider trading binge.”

Meanwhile, McKesson not only benefited from higher generic drug prices, but played its own role in the scheme, the lawsuit claims. McKesson was “strategically aligned” with Heritage Pharmaceuticals, one of the companies facing allegations of price-fixing, the suit says. Further, McKesson owns its own generic manufacturer, Northstar Rx.

McKesson sponsored trade shows that “facilitated the overarching anticompetitive conspiracy,” the suit says. Instead of raising red flags about higher prices, the company played along, the lawsuit claims.

And as generic prices were climbing, Hammergren and others made misleading public statements that inflated the company’s share prices, the suit says. For instance, the then-CEO said “supply disruptions” were causing the higher prices.

McKesson benefited from higher generic prices in a few ways, the suit says. The company could buy drugs before price hikes and then sell later at even-higher prices, for one. The distributor could also charge its customers higher markups and secure bigger discounts based on artificially inflated list prices.

A McKesson representative didn’t immediately respond to a request for comment.

The distributor acknowledged the dynamic in its 2014 10-K filing, saying under its distribution agreements, “we benefit when the manufacturers increase their prices as we sell our existing inventory at the new higher prices.”

“For these manufacturers, a reduction in the frequency and magnitude of price increases, as well as restrictions in the amount of inventory available to us, could have a material adverse impact on our gross profit margin,” the company said in the filing.

In her lawsuit, Henry says the massive generic drug price-fixing conspiracy “could not have succeeded without the acquiescence or outright collusion of wholesalers like McKesson.” Further, executives moved between the distributor and generic drug companies, which “facilitated the conspiracy” by allowing the companies to cooperate through personal relationships among previous and former employees.

Henry’s lawsuit is the latest legal development in a years-long investigation into price-fixing in the generic industry. The office of Connecticut’s attorney general started a probe in 2014, and earlier this month, 44 states filed an expanded lawsuit against 20 companies and 15 execs for their alleged roles. The attorneys general said Teva orchestrated much of the conspiracy, but that other companies “willingly” participated.

The probe has already secured guilty pleas from two former executives at Heritage Pharmaceuticals, who are cooperating with prosecutors. Additionally, the federal government is investigating and may get involved in the litigation.